The company, which has always been a "water adversity", has had many positive results this year.

After settling the patent disputes between apple and Huawei for many years, Qualcomm successfully overturned the previous ruling of the United States Federal Trade Commission (FTC) on "abusing monopoly power" and "dominating the market".

On August 11, 2020, the Ninth Circuit of the US Court of Appeal ruled that the FTC's antitrust (antitrust) ruling against Qualcomm in 2019 was not tenable. Qualcomm's appeal victory is worth billions of dollars, according to Bloomberg. Affected by the good news, Qualcomm shares rose nearly 5%.

On the day of successful appeal, the official website of Qualcomm immediately updated the page, saying that it welcomed the court of Appeal's comprehensive and unanimous revocation of the district court's decision on the FTC case, and was very satisfied with it. It stressed that Qualcomm had made great contributions to the industry. At the same time, the decision also verified the effectiveness, feasibility and legitimacy of Qualcomm's business model and licensing plan.

Update to the official website of Qualcomm: Qualcomm welcomes the court of Appeal's complete and unanimous reversal of the district court's decision in the FTC case

This is another big news after the patent settlement with Huawei this year. It clears the last "stumbling block" for the smooth and stable development of Qualcomm in the 5g era, and further strengthens its "leading" position in the 5g era. It can be predicted that Qualcomm will have no worries in 5g era.

Looking back on the case of FTC v. Qualcomm, FTC has been questioning the business model of Qualcomm. In January 2017, FTC filed a lawsuit against Qualcomm in the northern court of California in the United States, believing that the company was suspected of monopolizing the market. The lawsuit mainly includes three aspects. First, Qualcomm requires its chip customers to sign a patent license agreement before they can sell chips to them. This policy is known as "no license, no chip".

Second, Qualcomm refused to provide a standard necessary patent license (SEP) to its competitors' modem chips; third, it entered into an exclusive deal with apple. FTC believes that each of the three acts is maintaining the monopoly position of Qualcomm in the market, and extracting high royalties and other unreasonable license terms.

In January 2019, after a brief trial, in May, judge Lucy KOH issued a lengthy ruling, holding that Qualcomm has a dominant power in the market, and various actions of FTC litigation have caused monopoly damage to the market. The court issued a comprehensive injunction to prohibit Qualcomm from using "no license, no chip" as a bargaining chip, and from entering into explicit or de facto exclusive transaction agreements with manufacturers.

In fact, throughout the 3G and 4G era, Qualcomm has been entangled in various antitrust lawsuits. Since Gaotong claimed to dominate the global communication market, its business model has been criticized and controversial. Not only apple, a local company, and Intel, a competitor, are dissatisfied with the patent licensing model of Qualcomm, but Qualcomm has almost accepted various "scrutiny" from all over the world.

The most famous is that in 2013, China's development and Reform Commission launched a two-year anti-monopoly review on Qualcomm, which eventually imposed a fine of about 6.1 billion yuan on the company and lowered the charging standard of licensing fees, which set the highest record of antitrust penalties in China at that time.

However, neither the litigation of enterprises nor the punishment of anti-monopoly authorities of various countries have fundamentally shaken the fundamental business model of Qualcomm. For example, in 2015, China's fine on Qualcomm accounted for only 3.8% of its revenue in that year, with limited impact. Moreover, the fundamental model of patent fees for Qualcomm has not changed. 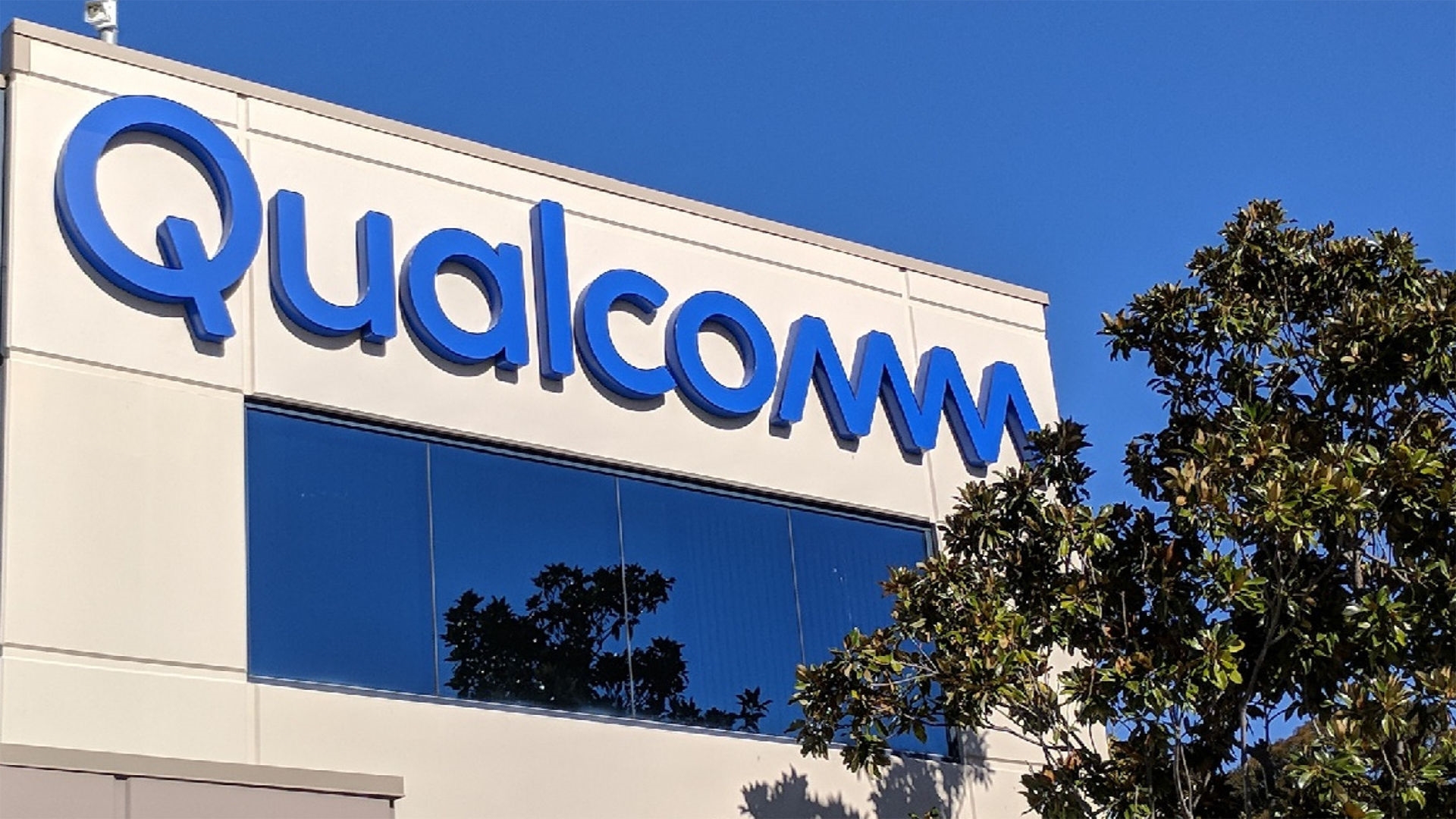 In fact, the reason why market regulators in various regions and industrial chain manufacturers have great dissatisfaction with Qualcomm is that the patent license fees of different customers are treated differently. What's more, the "high pass tax" is too expensive.

For manufacturers with a certain patent base, such as apple, Huawei, Samsung, etc., have certain bargaining power when negotiating with Qualcomm. However, for small and medium-sized mobile phone manufacturers, they can only pay the patent license fee according to the requirements of Qualcomm, even if the chips of Qualcomm are not used in mobile phones.

In the 5g era, the world is almost in the same starting line, and the manufacturers contributing patents are more diversified. It is also the best time to subvert the market structure and break the market monopoly. However, under the joint promotion of internal and external factors, Qualcomm will win 5g again.

In April 2019, Qualcomm and apple ended a two-year patent dispute. Apple will pay about $4.7 billion for Qualcomm's patents, and the two have reached a six-year license agreement, including an option to extend for another two years and a multi-year chipset supply agreement. Hours later, Intel, a competitor to Qualcomm, announced its exit from the modem market.

Since 2011, Apple's iPhone has been using high-throughput modems. Since 2016, Intel modems have been used in some Apple iPhone 7 and iPhone 7 plus models, and Qualcomm is no longer the only supplier. In 2018, Apple's iPhone XS series all use Intel chips.

Unfortunately, Intel, which is fully supported by apple, suck no effort. Apple's famous "signal gate" event is due to the technology gap between Intel modem and Qualcomm, which causes the mobile phone signal of users to change from good to bad, which makes Apple lose some of the praise in the consumer market.

As a result, Apple was "forced" to reach a settlement with Qualcomm, worried about the progress of 5g product release and whether Intel's 5g modem technology was up to standard. Apple is one of the largest customers of Qualcomm and contributes nearly 30% of its revenue every year. The settlement of the two is of great significance to the sustainability of the future business model of Qualcomm. 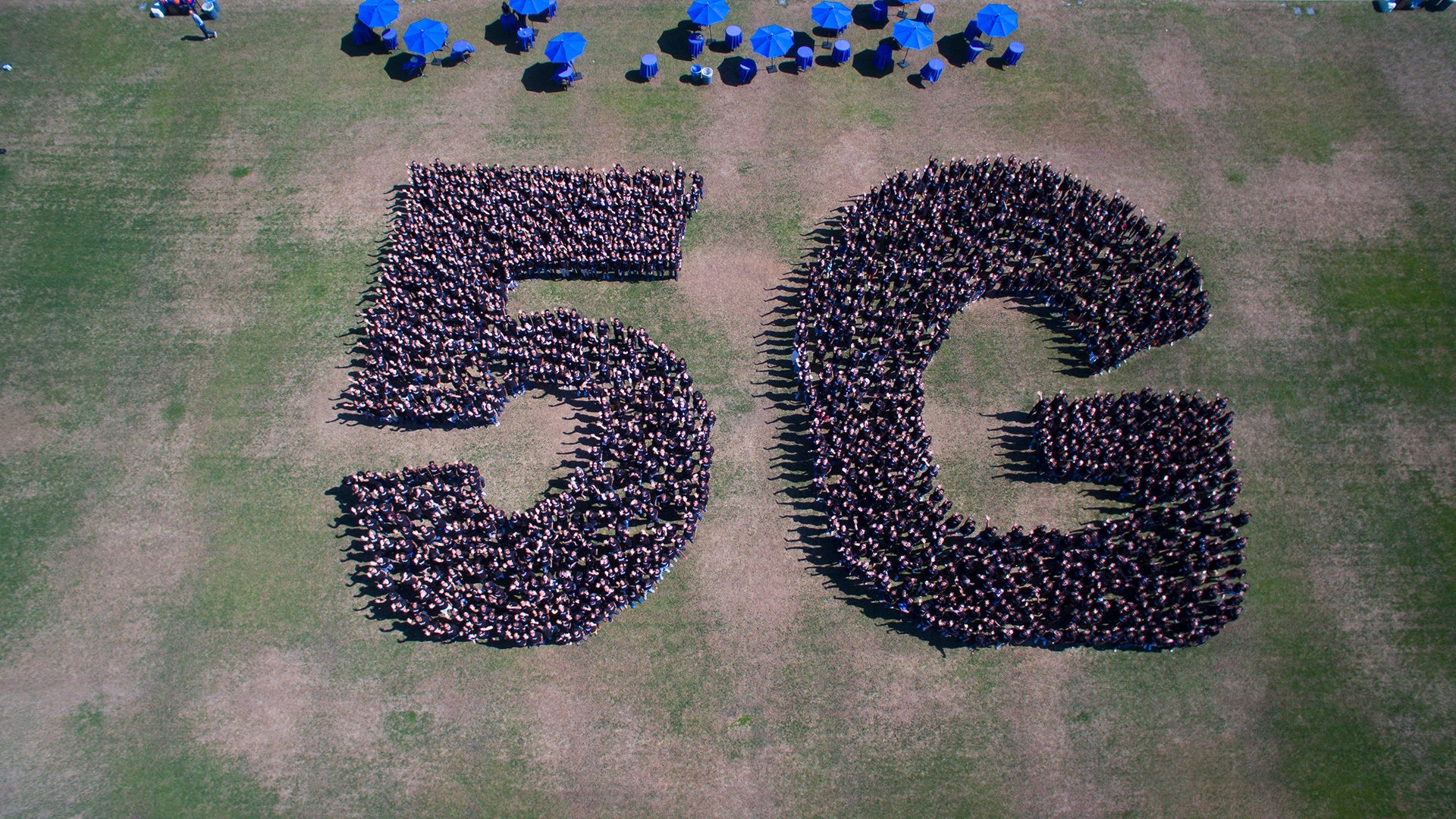 The U.S. government hopes to dominate the global 5g voice and maintain its absolute leadership in various science and technology industries. An important factor in the miraculous reversal of the FTC case is that the judicial department of the United States has rarely stood in line with Qualcomm, believing that the previous judgment of the local court may damage the leading position of the United States in technologies such as 5g wireless network. In particular, considering the market position of competitors Samsung, Huawei and MediaTek, it may damage the national security of the United States.

At this point, the lawsuit between Qualcomm all over the world and even in the United States, as well as with major customers, has drawn a termination mark. The company has also signed multi-year patent license agreements with major mobile phone OEMs in the market, which can provide a temporary relief.

Although it is temporary, at least in the 5g era, Qualcomm will no longer worry about its business model ushering in a large-scale switch. After all, communication patents have continuity. No matter whether or not a high-throughput chip is used, as long as it is connected to a mobile network, it must pay for its patent license fee. Qualcomm has become an insurmountable mountain and can only expect the next generation of communication standards to bring new subversion.