At Lei Jun's public speech on Xiaomi's 10th anniversary,Xiaomi 10 supreme commemorative version officially appeared, with a starting price of 5299 yuan. The machine will be put on sale on August 16.

As the flagship of Xiaomi's 10th anniversary, Xiaomi 10 supreme commemorative edition won the first place in the DxOMark list, with a total score of 130 points. 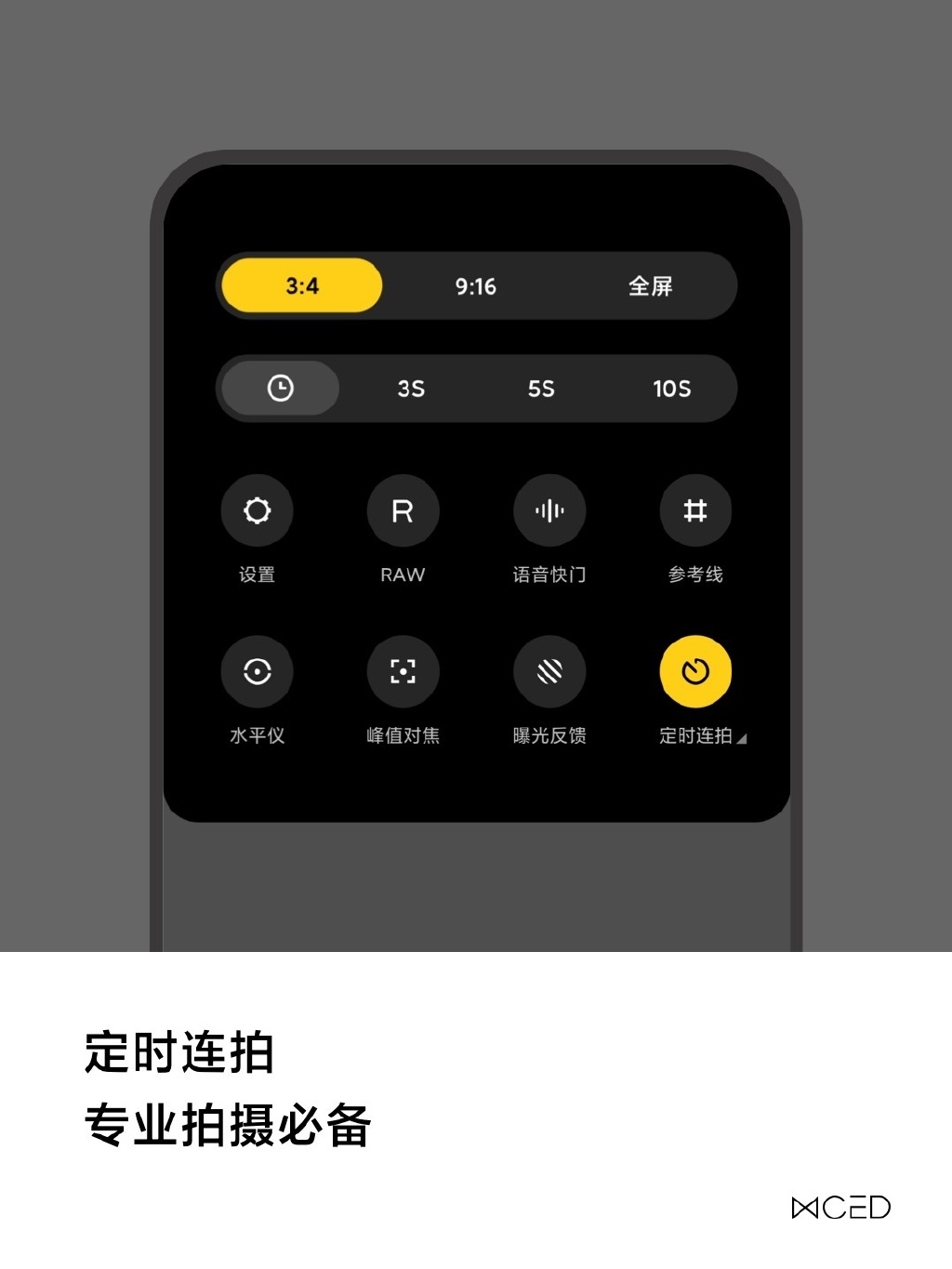 According to the news on August 15, @ Queena, product director of Xiaomi camera department_ Xiaomi,Xiaomi 10 supreme commemorative edition supports the function of time series shooting this time. Our professional photographers have come to express their thanks, because this function also needs to buy Xiaomi mobile phone.

We know that every time we shoot in professional mode, we need an external interval camera, which is very troublesome.

In order to solve this pain point,Xiaomi 10 supreme commemorative version directly made it into a camera function, you can choose the number of shots, you can also choose the interval. At the same time, the album supports fast browsing effect, shooting more than 30 photos can also directly generate delay video.

Notably, this feature is supported in default photography, including front and back, in addition to professional mode. For selfie friends, set a shooting interval, you can capture their most natural expression.