Us: busy with tiktok, not Ali

At the same time, a series of Chinese technology companies, scientific research institutions, universities have also become the eyes of the United States, TikTok、 WeChat has recently been the United States

Just two days ago, foreign media reported that US President Donald Trump revealed that he was investigating whether the United States should It was confirmed to be produced by Reuters

On August 17, local time,In an interview with Fox News, U.S. Commerce Secretary Ross said that the U.S. Department of commerce is implementing Trump's decree a few weeks ago to deal with matters related to tiktok, and has not taken any formal action against Alibaba.

But it's important to note that,Trump did mention that he was considering putting pressure on more Chinese companiesTherefore, it can not be ruled out that more Chinese technology enterprises will be hit by various restrictions from the United States. Ali is not safe. 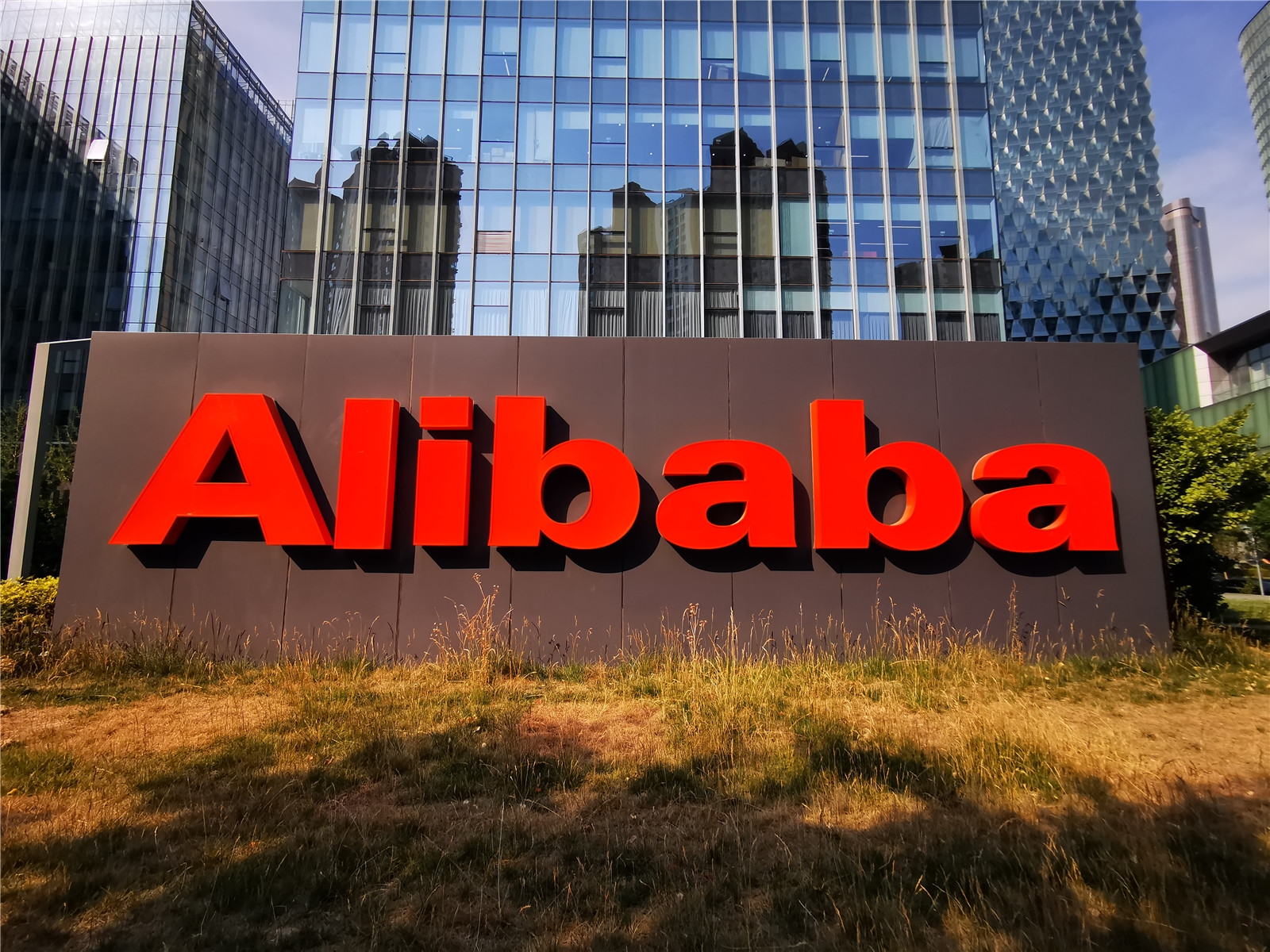