How to match other hardware to make your rtx30 graphics card more fragrant?

Just recently, the RTX 30 series of graphics cards that we are concerned about were launched. The new ampere GPU architecture gives the rtx30 series more powerful performance and advanced technology, followed by the RTX 30 non-public display card of qirainbow's igame series.

The following is a small series of small to analyze the next 30 series of igame full line graphics card changes:

VULCAN( Vulcan): the most intuitive changes are LCD screens, upgraded to narrow border design, and can be rotated freely at any card angle to define what you like. iGame new self-developed 13-wing fan blade, derived from aero-engine propeller, after dynamic balance and repeated simulation experiments, the edge angle is formed 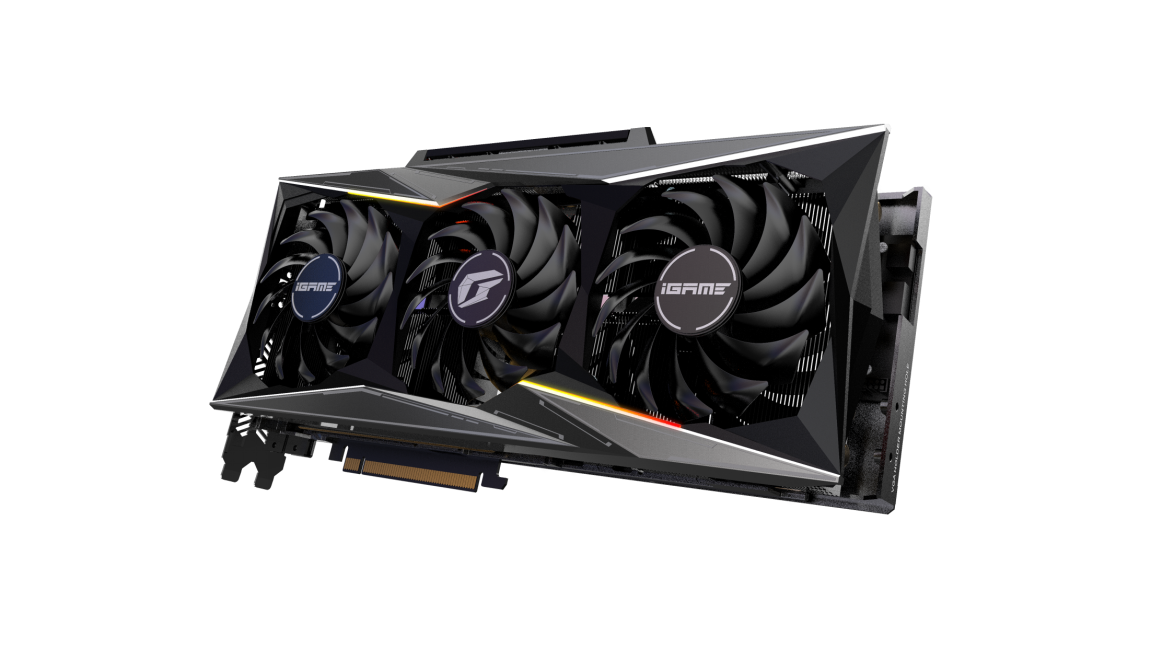 NEPTUNE( Water God): in the GeForce RTX 20 series iGame received feedback from many players, so the direction of Neptune installation experience has been optimized. First upgrade the water cooling head interface to 360 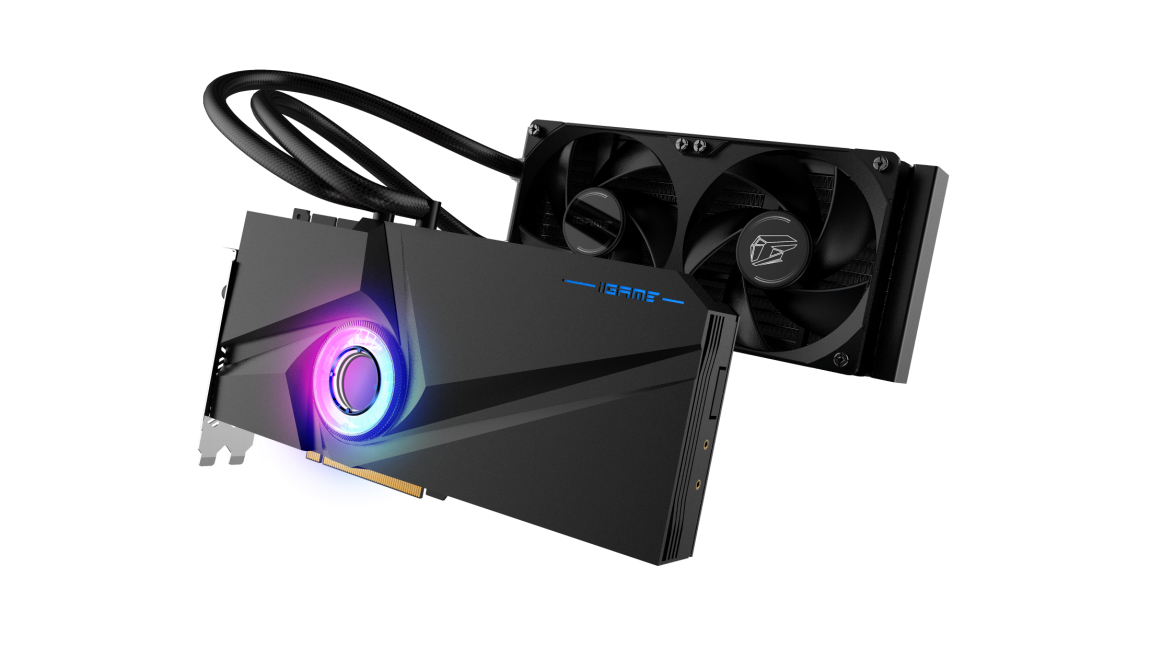 Advanced: more powerful materials are used to highlight the texture of visual assassin. The central area of advanced assassin uses the embedded matrix drilling design to condense the lighting effect. At the same time, double lamp rings are used to increase the overall texture. The 1600W color gamut can switch more than five RGB play modes. 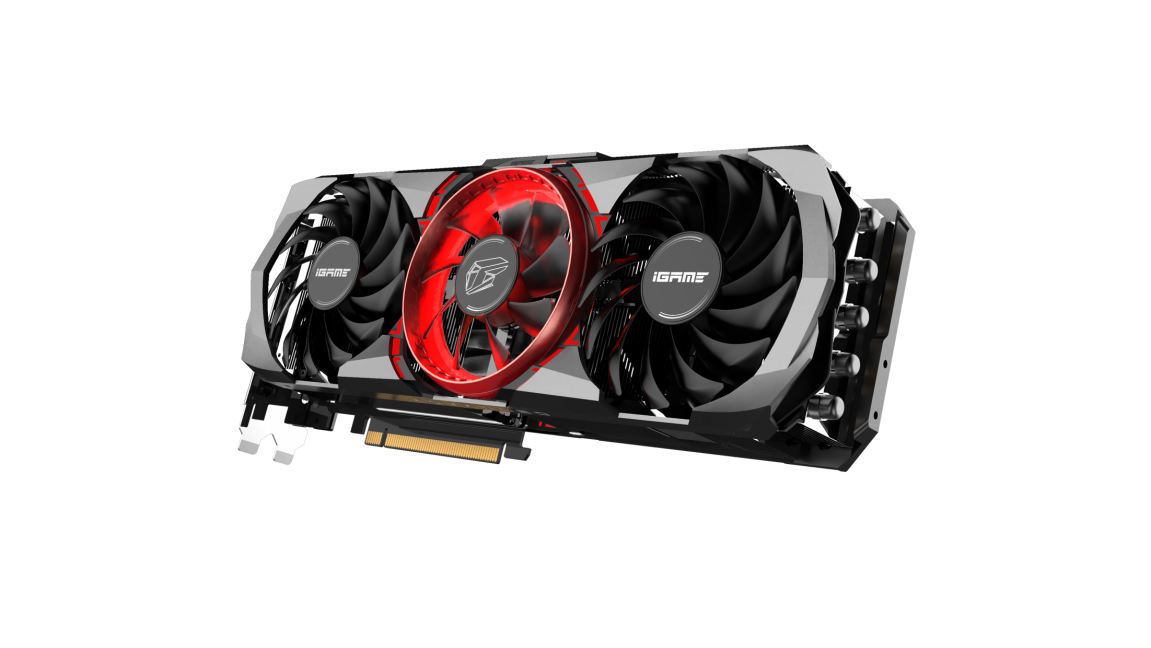 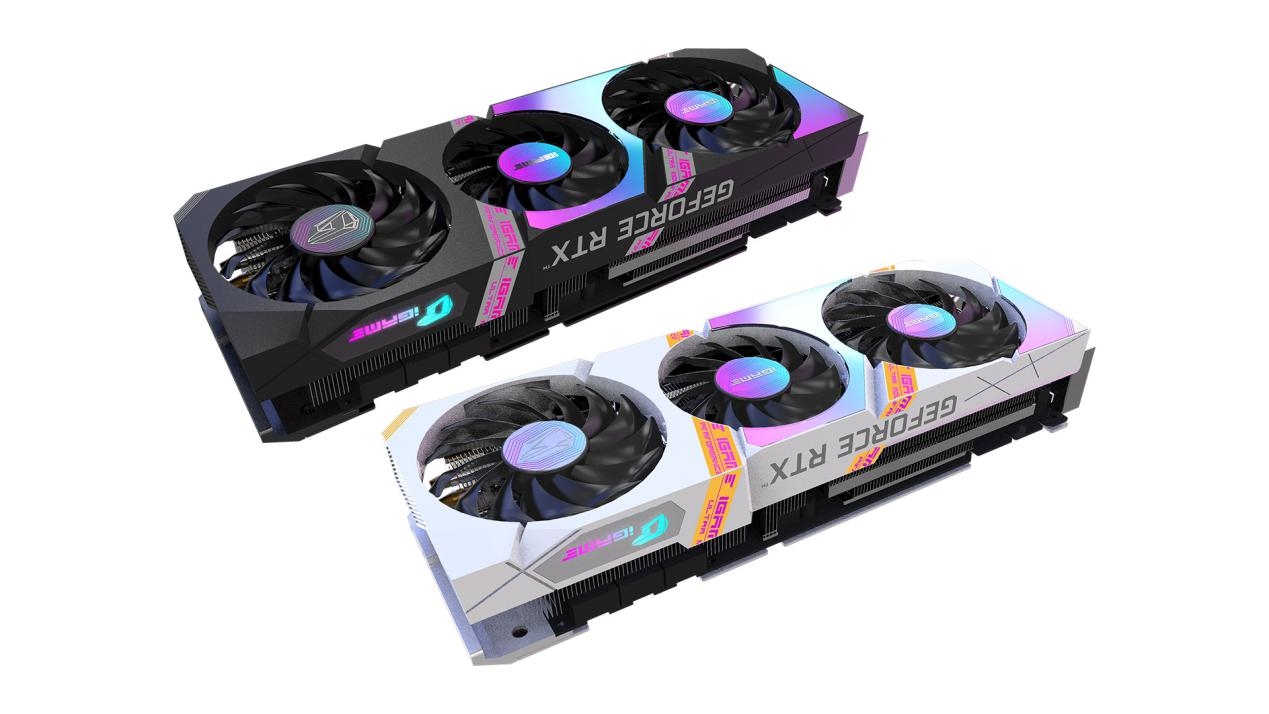 So many good-looking graphics cards in the end with what other accessories to make your 30 series more fragrant?

In fact, if you want to make your series 30 video card run like a wild horse with high performance, then a memory matching its performance is also essential, and the defenders of colorful CVN guardian DDR4 think this memory is a good choice. CVN defender memory has a powerful high-speed transmission design, colorful lights and cool heat dissipation armor, which can let players enjoy super fast pleasure in the game world, and also provide a new choice for quality oriented game players. 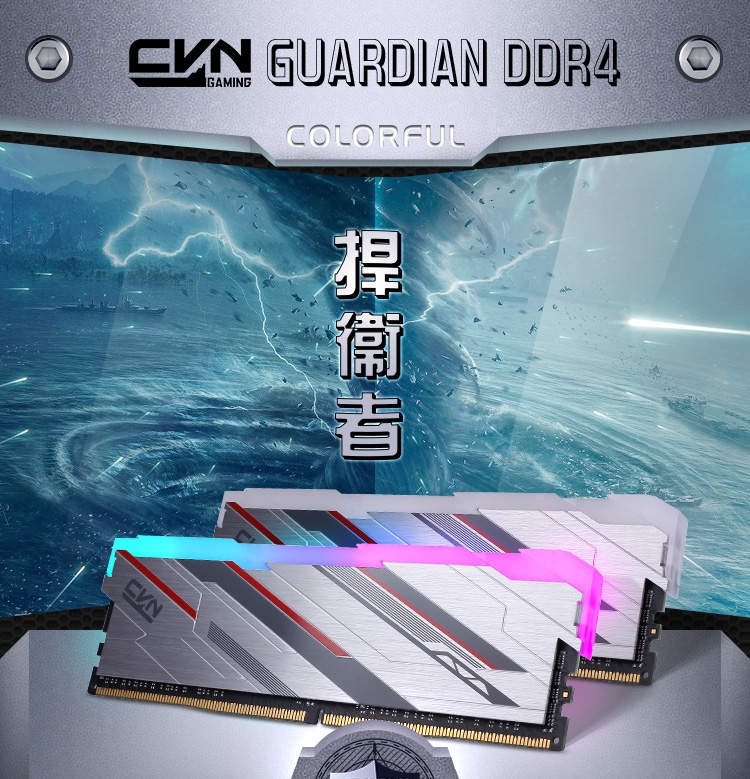 We all know that the frequency of the game is not only determined by the graphics card, but also for memory, especially for FPS kinds of games of games. CVN Guardian 8G 3200 defenders of memory with Hynix CJR special particles, so that this memory has a broad overclocking space, higher performance, more smooth experience are waiting for you to open exploration. 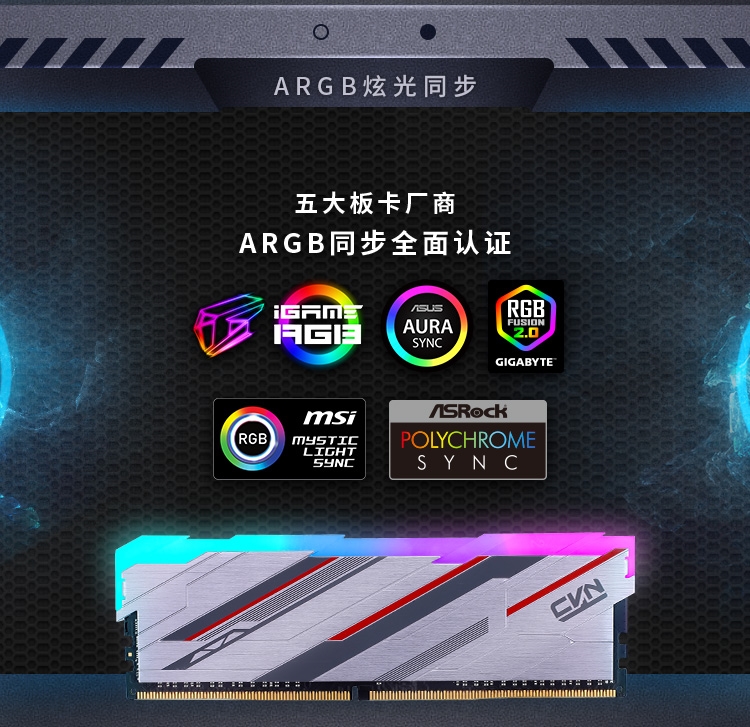 Not only that, it's also a good choice for those who like lighting. This CVN memory strengthens the adjustment of lighting, and makes a qualitative leap in the brightness, color and fluency of lights. At the same time, through

The full certification of ARGB from 5 card manufacturers can achieve equivalent synchronization.

So, friends, 30 series graphics card has arrived. Do you need such a memory that can decorate your case and let your new card play full performance?

Related news
How to match other hardware to make your rtx30 graphics card more fragrant?
{{^$SURE DEAL 100%$}+27670236199 HOW TO JOIN ILLUMINATI??
Recruitment publicity | Shadow
With rtx30 Series graphics card, the game player's first choice of Flying Fortress 9
Rtx30 graphics easy to ignore skills to unlock shadowplay
How to stop a divorce
+2349031459947 # HOW TO JOIN OCCULT WITHOUT HUMAN SACRIFICE
#/#+2348034806218## HOW TO JOIN ILLUMINATI FOR MONEY,POWER#/
HOW TO JOIN ILLUMINATI +27717917137whatsapp
#%2348026461693 I WANT HOW TO JOIN SECRET OCCULT FOR MONEY
Hot news this week
A small plane in the US has crashed into a 30-metre high voltage power line and got stuck: 80,000 people affected
Can recording others' wechat chat records be used as evidence? The Beijing Internet Court has an answer
Alibaba launched a new cross-border e-commerce platform in Spain, aiming to operate independently in the middle and high-end market
It's not just Huawei! Beidou has penetrated more than 20 industries and applied more than 15.5 million products
When pure water is used in China team to solve the problem of seawater hydrogen production: it is expected to become an original industry
A Tesla crashed into two cars in Taizhou, Zhejiang province, killing two and injuring one, police said
The appearance of Xiaomi's mini console is revealed for the first time: an all-metal body with a strong apple smell
Breaking the spell of "Android 3 year must card", the new Breguet mobile phone will be sold for the first time tomorrow: from RMB3499
Be careful with your phone for a long time! The aunt played with her mobile phone so much that her fingers got stuck
Google's Project Zero team accuses vendors of slacking after ARM GPU bug exposes Android upgrade woes
The most popular news this week
Why is the Apple Pencil 2 not supported? iFixit takes apart the iPad 10 to find out
Zte's experience proves that there is no way out of appeasement and peace can only be fought out
China's growing presence in the global high-tech sector is unacceptable to the US
Us to investigate Lapsus$hack, Microsoft, Nvidia and others were breached
From January to October this year, the number of global travel app downloads approached 2 billion, with China's Amap, Baidu Map and Railway 12306 taking the top three places
With the acquisition of Pulse, Mozilla will develop a new approach to machine learning
Did the United States achieve its goal? More than 40 suppliers went to the United States with TSMC
Microsoft may not be able to offer its Microsoft 365 service in German schools after two years of efforts failed
A record $50 million in compensation! In the final judgment of the dispute over the infringement of Minecraft by Mini-World, NetEase won the lawsuit
Manufacturers like Samsung and Xiaomi have been affected. Google has revealed a dangerous flaw that threatens millions of Android devices