ESRB recent ratings of games such as Assassin's Creed: Hall of the Spirit and Call of Duty: Black Action Cold War have made explicit reference

According to the configuration information of Xbox series s obtained by tweektown, the low-cost Xbox series s uses the same CPU compared with the more powerful Xbox series X. the difference is mainly in GPU: Xbox series X has 56 sets of Cu (shielding 4 groups), while Xbox series s has only 20 groups of Cu, and the frequency is 1.55ghz lower.

In other aspects, Xbox series s is also degraded: the memory is only 10GB, there is no optical drive, etc., and the target resolution of Xbox series s with lower performance is 1440p@60FPS , targeting xboxone s upgrade users and low-cost buyers.

According to the current news, Microsoft will release Xbox Series at the end of this month, and it is said that it will not sell more than 2500 yuan, if that is the case, it will be more awesome. 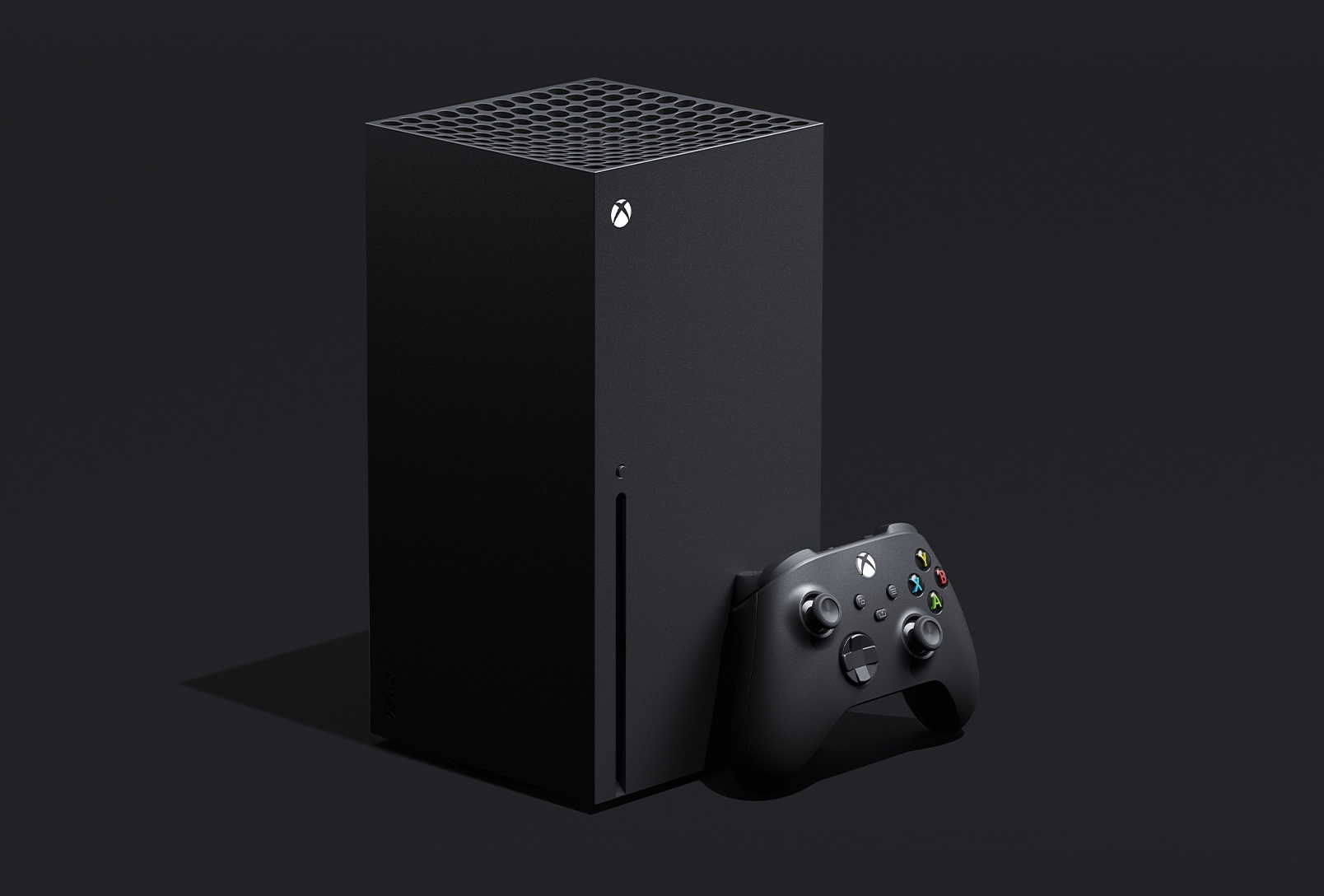