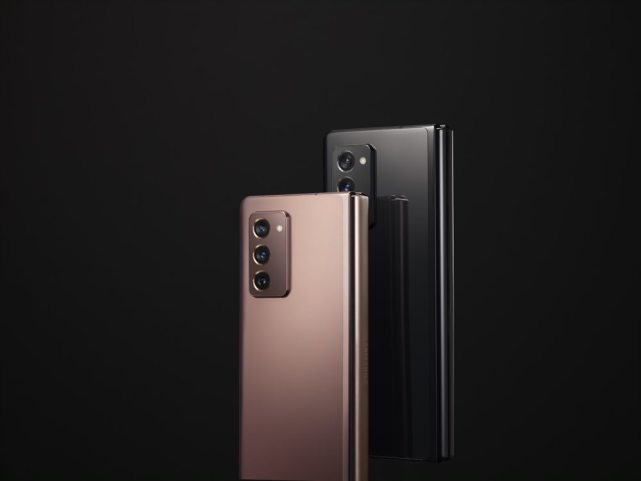 As a new generation of products, Samsung's biggest improvement in this mobile phone is the design of internal and external screens. The galaxy Z fold2 has a 6.2-inch screen when folded, and a 7.6-inch full screen when expanded, and supports a 120 Hz screen refresh rate. It is worth mentioning that galaxy Z fold2 optimizes the structure level and redesigns the hinge. UTG glass ensures that the screen will not have problems, supports multi angle folding and relieves worries.

Compared with the first generation of deformed screen before, this generation of fold2 has improved a lot on the screen, and infinity-o hole digging screen is adopted for both internal and external screens. Although after opening the internal screen, compared with the previous generation, there is less camera for self shooting, but the hole digging screen has greatly improved the integrity of mobile phone display. Samsung Z fold2 retains the design concept of the previous generation to the maximum extent. The screen folds inward to ensure that the inner folding screen has better protection.

Fold2 uses the flex mode of Z FILP for reference in operation. The mobile phone can be opened into a 90 degree angle to realize self shooting experience with its own tripod or split screen operation experience. 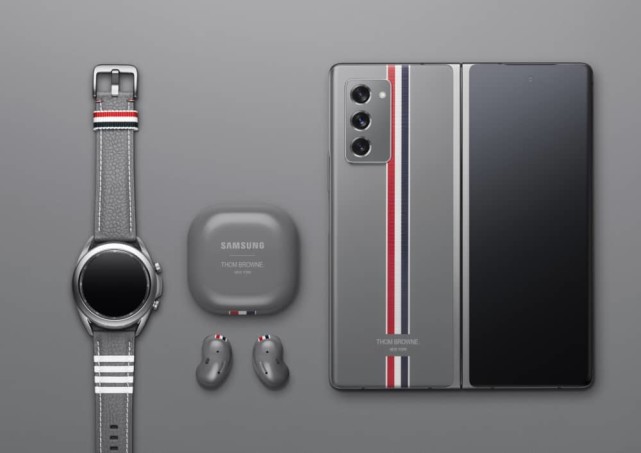 In addition, Samsung will once again cooperate with Thom Browne, a famous fashion brand in New York, to launch the limited edition of Samsung Galaxy Z fold2 Thom Browne, which will still adopt the gray mirror design with Thom Browne's classic red, white and blue stripes.