red and black belief lamp = game book? Talk about ten generations of Core in the high value of the game book

Office to buy light books, play games to buy game books, this rule is an important reference for many people to buy laptops, this has become a trend, even notebook manufacturers design products are catering to this rule.

Most of the time, this choice is not wrong, the office should make the fuselage a little lighter, longer, and the game should be equipped with high-performance hardware. This year's mainstream is Intel 10 generation Core H series processor 4 core start 6-8 core is the mainstream, frequency has reached 5 GHz level. 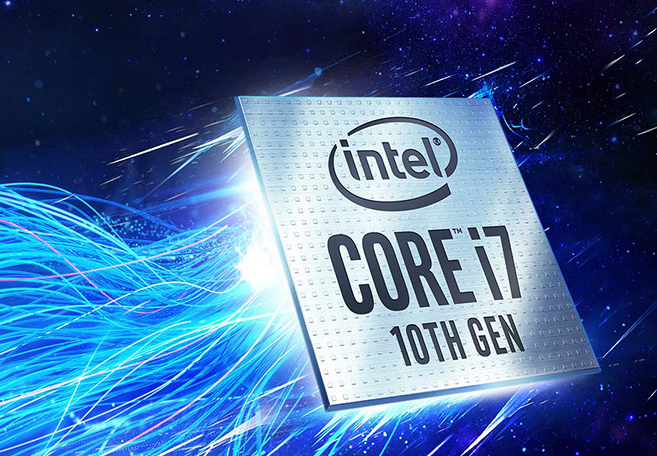 In addition to the high-end configuration, the appearance of the game book is also very important, manufacturers touch the needs of most people, the game book is generally designed more hard, color is often black embellishment with red, Then the front logo or side with RGB lights, improve the credit value.

This is the game book? Most game books on the market do look like this, but with more red and black color game books, players have long been aesthetic fatigue.

The fact is, Intel's 10- generation Core H series has one feature,At the same time, it can greatly reduce the design difficulty of notebook and give manufacturers more flexibility.

In the first batch of 100 more than 10 generations of Core games, And more than 30 thicknesses are within 20 mm This has entered the category of traditional frivolous books.

And this gives the game book a chance to change its face, and now there are real manufacturers that have launched more diverse game books, no longer taking the traditional route, such as the Umi Pro II lightweight game book of the mechanical revolution. 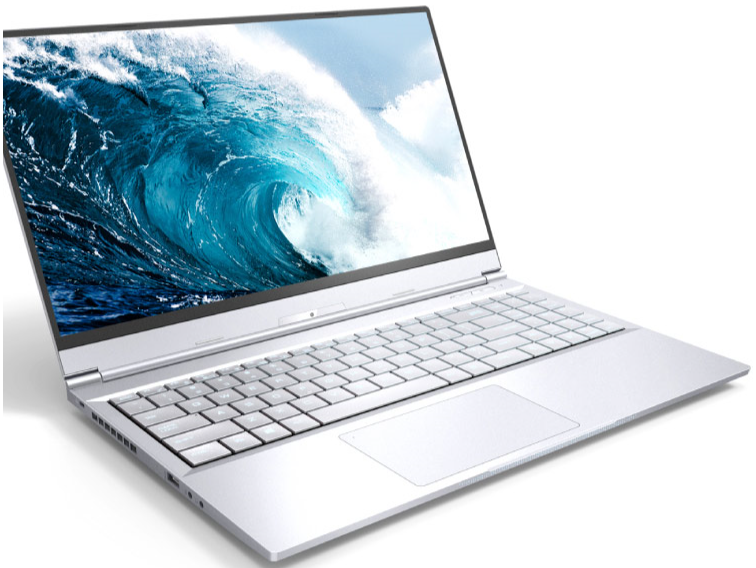 Moreover, it has up to 32 GB of memory ,1 TB of hard disk and RTX 2060 optical memory card, the overall configuration of the same level of game book.

At this level of hardware, whether it is the designer's rendering task, or the game player's e-sports competition, can be easily competent, performance without compromise. 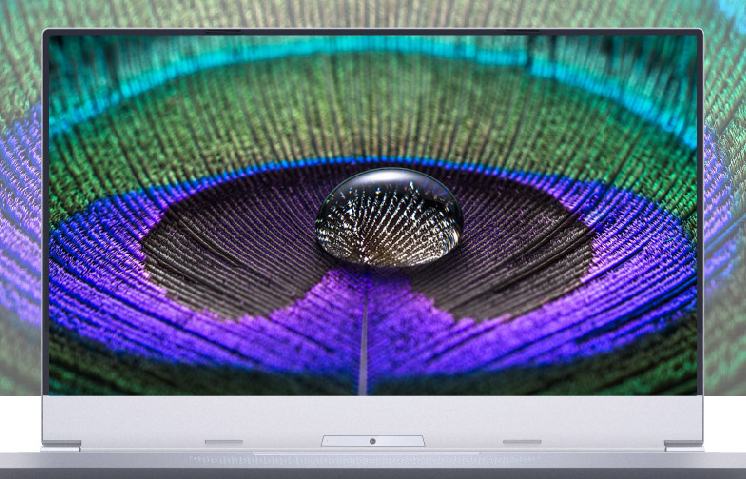 Besides the game book, you can even use it as an office book, because the thickness is only 19.7 mm, the weight is less than 1.8 kg, compared with the ordinary 15 inch thin book, the portability is also very good. 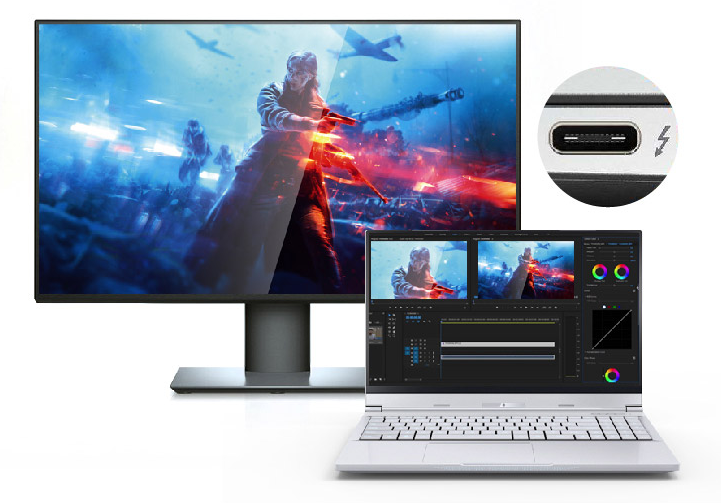 Compared with configuration and function, the biggest difference Umi Pro II notebook is appearanceBut the whole body white, the design is as warm as jade, compared with other games less masculine, more gentleman such as orchid, beauty such as jade amorous feelings.

Male players who pursue personality will look at such notebooks differently, and girls will be attracted by its white, Umi Pro II notebooks feel completely different from other games.

This kind of high configuration with traditional game book, but different from the game book ten generations of Core will come more and more, in addition to the mechanical revolution of the Umi Pro II notebook, glory recently launched the hunter game book V700 is similar style, is the same powerful hardware configuration, but the design is different. 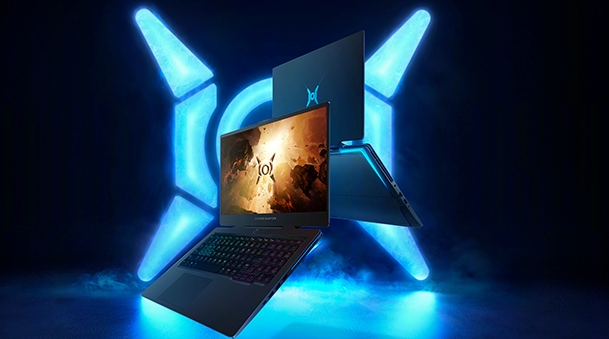 Also less than 20 mm, the thickness of the game book reached the level of thin, side added unique

In short, in the 10th generation Core processor game book, as long as manufacturers have ideas, Can completely design a different game book, a change in the past monotonous face of the problem The game can also be rich and colorful, but also adapt to a variety of tasks, become all-around players.