There is a huge cultural gap between the East and the west, but this does not stop Hollywood from actively shooting Chinese movies.

After the "Mulan" live action movie hit the streets, another new American film will be released on October 23. The theme is familiar to Chinese people and related to Chang'e's flight to the moon.

According to the official announcement, "running to the moon" is an animated film produced by Oriental DreamWorks and Netflix, and jointly produced by CMC Inc. Chinese culture group and Chinese film industry. 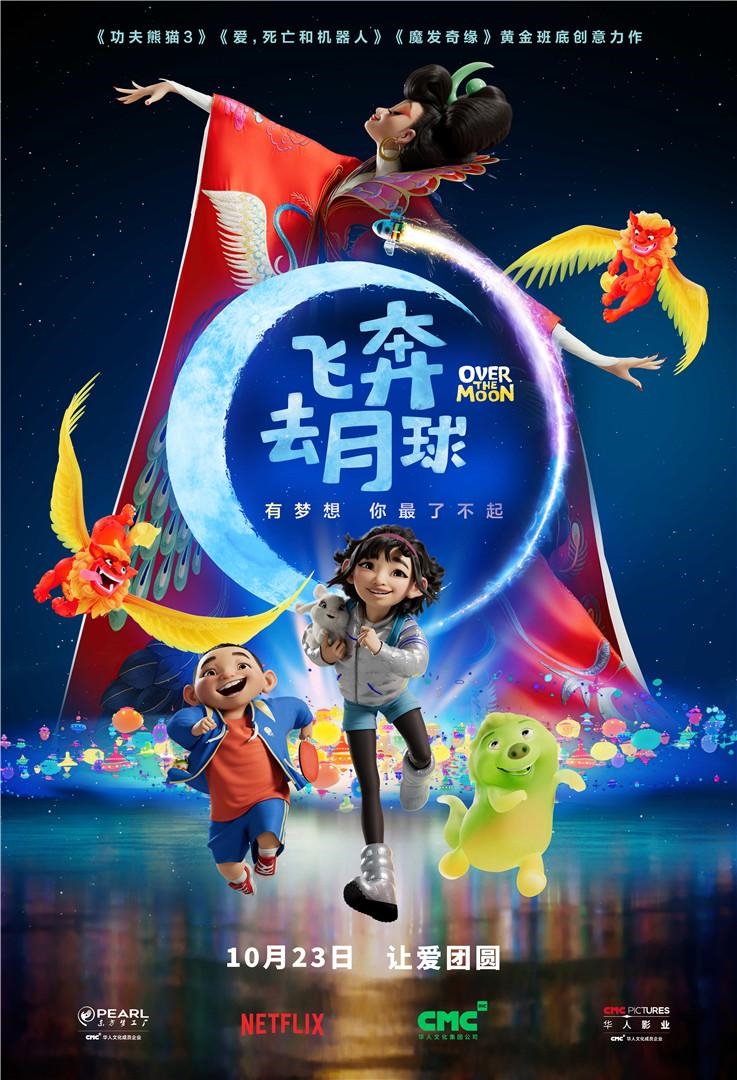