Huawei Songshan Lake tuanpowa property: the fire park has been closed and all employees have withdrawn

On the evening of September 25, Teng Pai News learned from Huawei Songshan Lake Tuanbowa property Management Office that the building that caught fire this afternoon was Huawei Tuanbowa Laboratory G2 Building.Property management personnel said that due to the G2 building fire, the entire tuanpowa park has been closed, all employees have withdrawn, and no notice has been given about when to resume work. "G2 hasn't been activated yet. No one works in it." The person said the cause of the fire is under investigation and there is no conclusion.

It can also be judged from the scene video that the specific location of the fire building is G2 building.

A fire broke out at a construction site of Huawei Technology Co., Ltd., located in Alishan Road, Songshan Lake high tech Zone, Dongguan, according to a circular issued by the Management Committee of Songshan Lake, Dongguan. The fire building was a steel frame structure, which was not officially put into use. After receiving the alarm, the command center of Dongguan fire rescue detachment quickly organized forces to fight the scene.

By 16:50 p.m., the fire had been put out. At present, no casualties have been received. The follow-up disposal and investigation of the accident is still in progress.

According to the news reporter, Huawei's R & D laboratories in Songshan Lake Park are mainly located in xiliubeipo village and tuanpowa. The fire building is located in Dongguan Alishan Road near the Songshan Lake Valley laboratory G2 building. 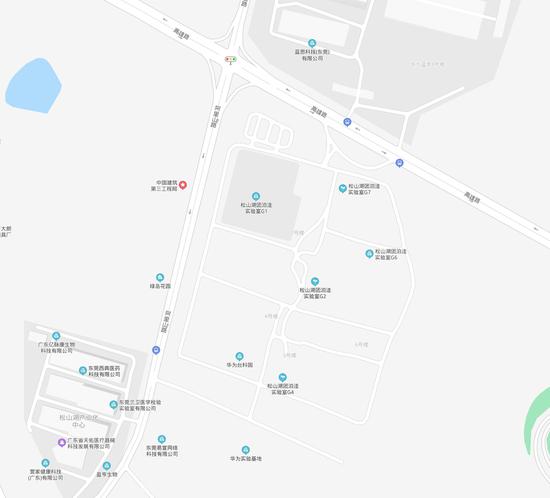 Subsequently, wechat conversations of suspected Huawei insiders were exposed on the Internet, which showed that the main cause of the fire was the absorbing materials in 5g laboratory under decoration and construction. The cause of the fire was that the business department was installing the absorbing material of the anechoic chamber, which unfortunately caught fire. As the absorbing material is mainly sponge, there will be no obvious open fire, but there is a lot of smoke. Now the fire has been put out. An insider of Huawei terminal told surging news reporters that tuanpowa laboratory has nothing to do with Huawei's terminal research and development, and it is a research and development laboratory for other businesses of the company.

Huawei Songshan Lake Park is an important R & D center of Huawei, covering an area of 1900 Mu and costing 10 billion yuan. After completion in 2018, Huawei relocated its R & D center, Huawei University, pilot test center and other functional carriers to Songshan Lake. It is reported that 30000 R & D personnel gathered in the Songshan Lake base. 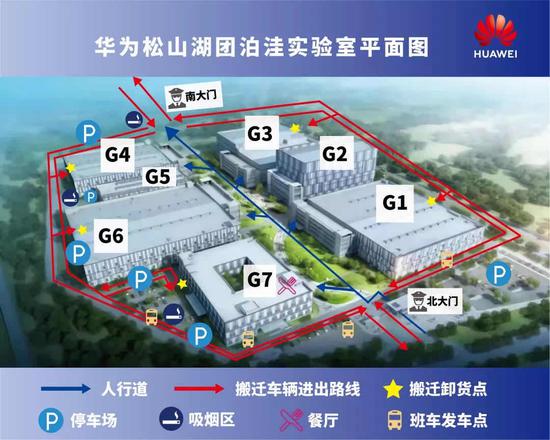 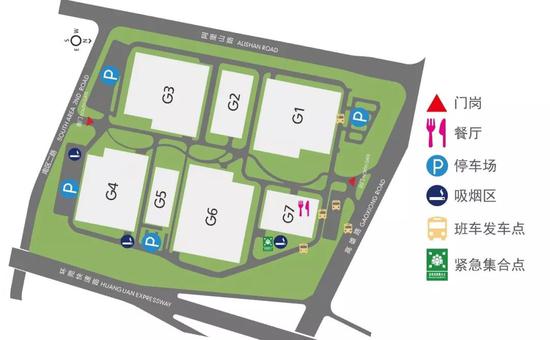