Among the new domestic automobile manufacturers, Weilai, Xiaopeng and ideality have gradually formed a dominant situation.And these new forces of companies have a characteristic, the founders are Internet industry bigwigs, familiar with a variety of marketing.In the early days when various brands were launched, it was also crazy to benchmarking the current electric vehicle recognized as the first brother Tesla.It seems that in terms of brand building, as long as we play a variety of "x over Tesla" banner, it will become the most cost-effective publicity mode.

However, the founders in order to promote and then out of the unintentional words, eat melon netizens and the media is remember Menqing. Now, what was said a few years ago, at this time point, has a special flavor.

A few days ago, some media interviewed Li Bin, the founder of Weilai automobile, and asked Li Bin during the interview,What's your opinion on what you said in 2018, "it's not difficult to surpass Tesla at all.".

In this regard, Li Bin also said with a smile, "did I say such crazy words?" later, Li Bin said that Tesla is a very excellent company, but Weilai also has its own advantages. ".

Li Bin believes that entrepreneurs like him know more about users' needs and respond faster, and their advantages will expand further over time. He said that one day, Wei will surpass Tesla. 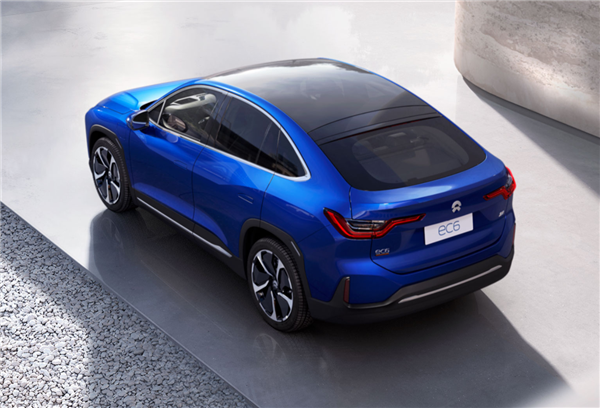 At present, although Weilai will pay a lot of resources and energy for the delivery volume of Weilai, it can still have a direct dialogue with each car owner, and can provide differentiated services according to the personalized needs of car owners.

This point in the Weilai car owners group, the astonishing high satisfaction can be seen.However, with the increase of delivery in the later period, Wei Lai is bound to face greater pressure and challenge in the construction of brand and owner satisfaction.

This also shows that Weilai automobile has begun to make great changes in the aspect of experience service for owners. 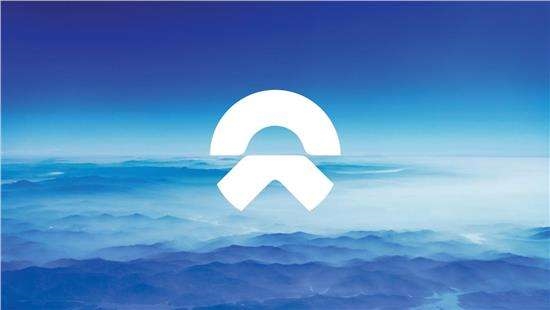 Back to reality, as of September 25, the U.S. stock market closed,The current stock price of Weilai is 18.32 US dollars, with a total market value of 24.905 billion US dollars.

Moreover, as a combination of a technology enterprise and an automobile enterprise, Tesla is the "Darling" of capitalists in the US stock market. Its stock market value also has a greater possibility of rising.

By contrast,The total market value is not as good as one tenth of Tesla. The fastest way to surpass Tesla may be just talking about it.

Therefore, Li Bin said that one day in the future, Weilai will surpass Tesla. But he did not give a specific time node.

This is also the wisdom of its founder,He put this node in one day in the future, which is "impeccable" in any way.

Related news
Luo Yonghao is scolded for pushing ideal one: I finally know how to offend XX when I was making a mobile phone
Luo Yonghao comments on ideal one: Tesla Model 3 is not a car of a level at all
Apple One？ Is it Apple's own 88 members
Hot news this week
***
After 85, Peking University Graduates developed wechat "powder cleaning" software for profit related cases of 8million
Hainan version of iPhone 12 series has been exposed for 4784 yuan
Tencent official publicity: Jay Chou speaks for FPS masterpiece call of duty
China Bank iPhone 12 Blue real machine unpacking Video: plain middle frame eye-catching, much better than the picture
IPhone 12 and iPhone 12 Pro out of the box (video)
Wang Shouyi said Shisanxiang, but I want to buy the iPhone 12
Tencent's water drop company will be listed soon. What kind of business is behind the serious illness fund-raising?
IPhone 12 BOC real machine opens box ahead of time: activate apple before October 23, fined 200000 each
Hewlett-Packard 66 upgrade 4th generation 11th generation Core MX450 alone
The most popular news this week
Google denies it's testing product ads on Chrome's new tab
Windows 10 hides a control panel feature but you can still access it
The Centers for Disease Control and prevention has warned that cooked meat is linked to Listeria monocytogenes infection and that at least one person died
Mate 40: Huawei's unfulfilled ambition
HuaweiMate40 and apple iPhone 12, who can fight better?
iPhone 12 series of flowers? Don't worry, take your choice
Uncompleted chip factory, learning from real estate developers
Xiaomi's "t" Ecology: what should it look at in the next decade?
Huawei mate40 series is on fire: pre sale hits top 10 of tmall double 11
First cancel the public relations department, then model price reduction KPI "drives Tesla crazy"