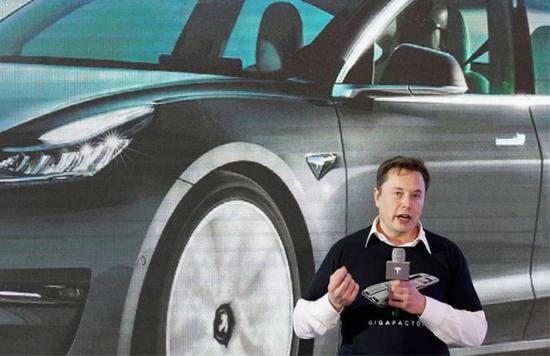 Hirodo Mizuno, a former chief investment officer of Japan's pension fund, was appointed to the board in April this year, which needs to be elected by shareholders at the annual general meeting.

Musk's re-election as a director means that he is expected to become chairman of Tesla again in this term.

In August 2018, Musk tweeted that he was considering privatizing Tesla, leading him to be sued by the Securities and Exchange Commission, and then settled. Musk was fined $20 million and resigned as Tesla's chairman, not to serve again for three years. Robin Deholm thus succeeded Musk in November 2018 as chairman of Tesla.

From November 2018 to November 2021, musk will serve as a new three-year director until 2023. During this term, he will be qualified to become chairman of Tesla again, integrating the two positions of chairman and CEO.

However, whether musk can become the chairman of Tesla again in the three-year term of directors still needs to be decided by the general meeting of shareholders. According to the joint filings filed by Tesla and the securities and Exchange Commission in October 2018, if musk wants to become chairman again after three years, shareholders must vote for it.