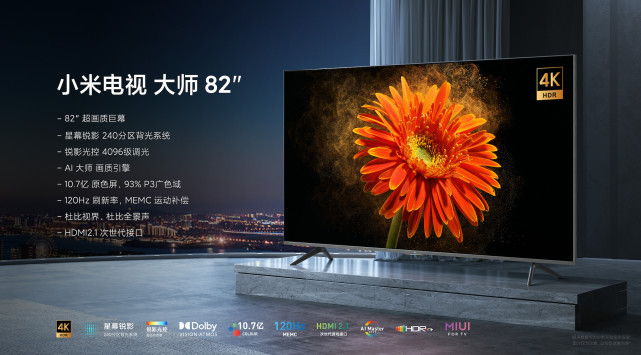 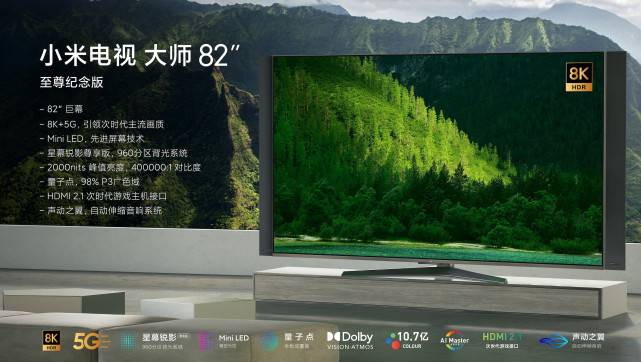 Another TV uses 8K panel. The biggest attraction comes from the new mini LED panel used in this TV. Compared with OLED, the brightness, contrast and details of light and dark levels have been improved by a breakthrough. This panel has 15360 Mini led beads, 960 light control zones and 60 light control zones Independent light control chip control, in the screen brightness and screen life has a greater advantage.