Micron technology, the U.S. memory chip maker, reported revenue of $6.06 billion in the fourth quarter of the fiscal year ended September 3, up 24% from a year earlier, and net profit attributable to micron technology was $988 million, up 76.11% from $561 million in the same period last year.

According to Meiguang, revenue from China's Huawei business accounted for about 10 percent of its fourth quarter revenue. CEO Sanjay 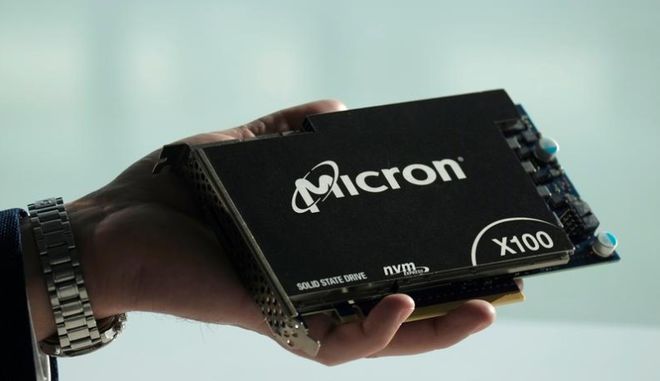 Net profit attributable to the company in the fourth quarter was $988 million, or 87 cents a share, up 76.11% from a year earlier. In the same period last year, the company's net profit was 561 million US dollars, or 49 cents per share.

Excluding special items, Micron earned $1.08 a share in the fourth quarter, up from analysts' previous forecast of 99 cents a share.

On Tuesday, Meguiar expected its first quarter revenue to be slightly lower than Wall Street analysts expected, in part because of the U.S. government's ban on the supply of memory chips to Huawei, a Chinese company. Meguiar is one of the largest DRAM memory chip suppliers in the world.

At the company's earnings call, Melotra said the U.S. government ban on Huawei would have a negative impact on Micron's in the first quarter of the year and continue to do so