He responded to a $AMD 300 billion buyout rumor without comment

According to foreign media reports, AMD is in-depth negotiations with Xilinx, hoping to take over Xilinx. The transaction price may exceed $30 billion, and it can be concluded as soon as next week.

Searing responded by saying it would not comment on any market rumors.

According to the unspoken rules of the industry, such a response generally means that the two sides do have contact, but no final agreement has been reached or it is not convenient to make public for the time being.

Xilinx is a leader in the field of FPGA programmable chips, and has a very high position in the data center and other fields. If amd can take it, it can greatly expand its business scope and keep up with emerging markets such as AI and 5g base stations.

Some analysts believe that,It is logical for AMD to acquire Xilinx. The combination of the capabilities of CPU, GPU and FPGA is the future of the chip. Intel has acquired Altera, the FPGA manufacturer, before. Now AMD is in good business condition and has sufficient cash. Acquisition of Xilinx can better compete with Intel.

At the same time, NVIDIA's acquisition of arm with a large amount of money has further expanded its business map, which is believed to have a great impact on AMD. 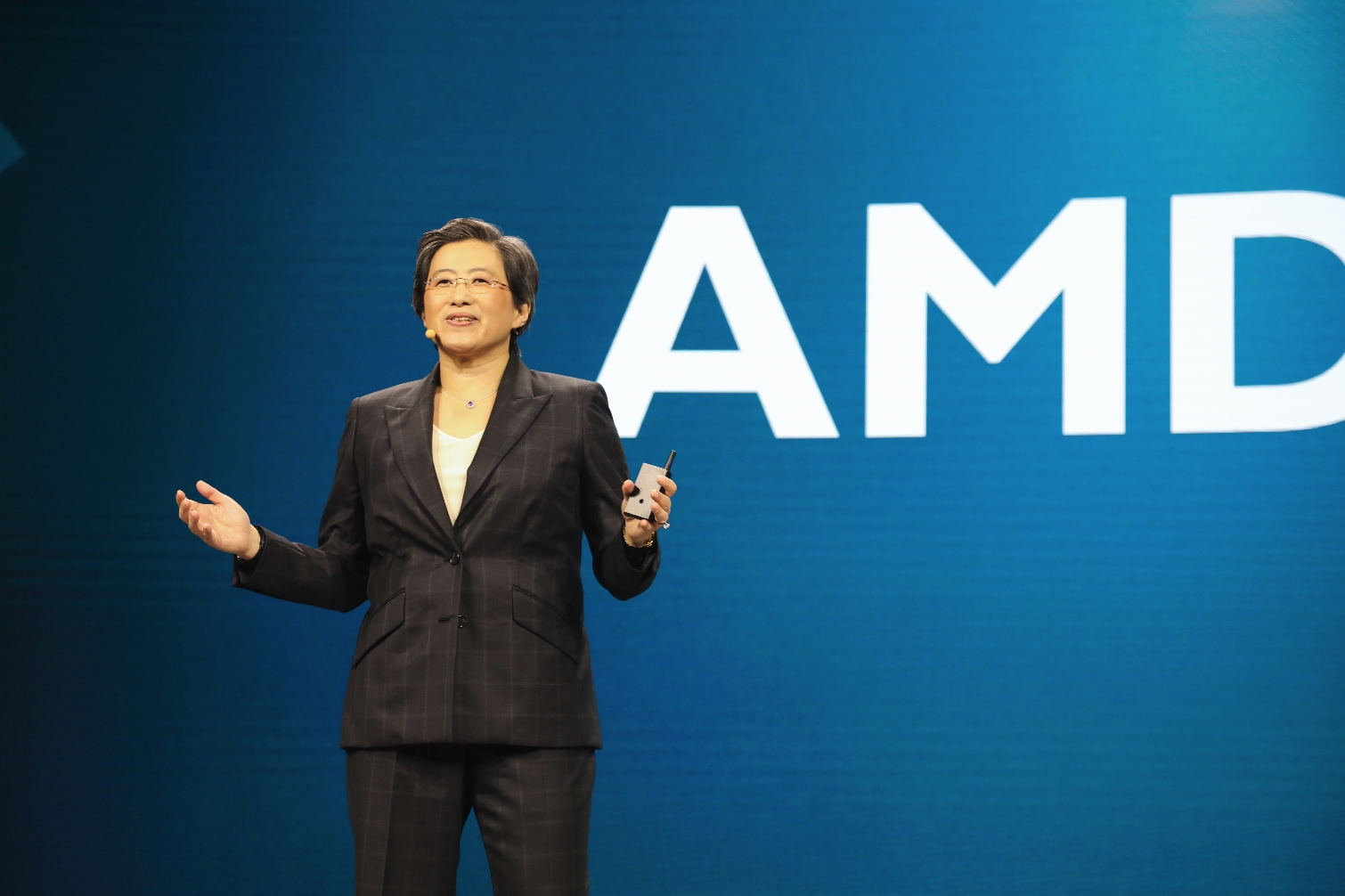 Related news
A thousand years of hard work and strong look at the great development of AMD 50 years
Interpretation of AMD New Architecture with Ten Thousand Words and Long Texts
The acceleration frequency of the third generation of Ruilong is not enough for AMD officials: replenish blood immediately!
He responded to a $AMD 300 billion buyout rumor without comment
AMD's acquisition of ATI is nearly bankrupt, and US $30 billion acquisition of Xilinx is OK?
AMD is about to release Q3 financial report of US $30 billion, and the acquisition of Xilinx will be confirmed within two weeks at the earliest
AMD China marketing crash? Claimed to have reached chip cooperation with NiO, but was denied by senior executives and asked to delete the weibo
Hot news this week
Too many questions! Apple has changed the timing of the official release of iOS 16 series
Monkey acne cases have ranked first in the world that the United States has announced the emergency state of public health
Tencent and Logitech cooperation of the cloud game console Revelations: equipped with Android system configuration is low
Credit card points rule intensive adjustment online transaction points more "valuable"
High reserves and low cost experts: calcium ion batteries replace lithium batteries to stand up to the daily
Alibaba executives interpret financial results: the focus of the consumer side is no longer to attract new, but to do a good job in stratified operation
Losses in a single quarter of $ 23.4 billion a record, SoftBank did not carry the plunge of technology stocks and the devaluation of the yen
Sources say Samsung's Galaxy Z Fold4 is going up in price: a 512GB top unit will cost more than 13,000
The prevention and control of the American Monkey epidemic has failed. What should I pay attention to?
Is the micro -business headache? WeChat friends are suspected to have a big move: 7 can only be posted a week
The most popular news this week
After selling Tesla for $6.9 billion, Musk said he was not selling it, but a survey said he was still selling it. The title of the world's richest man may not be guaranteed next ye...
Distributed database OceanBase announced 4.0 product release, single -machine deployment performance is super mysql
The three major indexes of the US stocks opened sharply: ROBLOX fell more than 4%, Twitter and Tesla rose more than 3%
Japan has confirmed that China has overtaken the US for the first time in the world's top three indicators of scientific papers
A wake-up call for Apple? Foxconn says it is feeling the sting of slowing demand for smartphones
Joining Chip Alliance could serve as bridge, says South Korean Foreign Minister
Joe Biden also mentioned Chiplet? An unexpected A-share buzzword in A White House briefing
Nio Li Bin responds to mobile business rumors: This should be the definition of other people's imagination to us
Amazon is pushing a feature called "swipe to pay" that scans your palm to pay in seconds
Text message color, picture quality compression! Google calls out Apple for improving cross-device messaging