The starting price of the car is 77400 US dollars, and the price after subsidy is 690 US dollars (about 470000 yuan), which is directly benchmarked with model s. 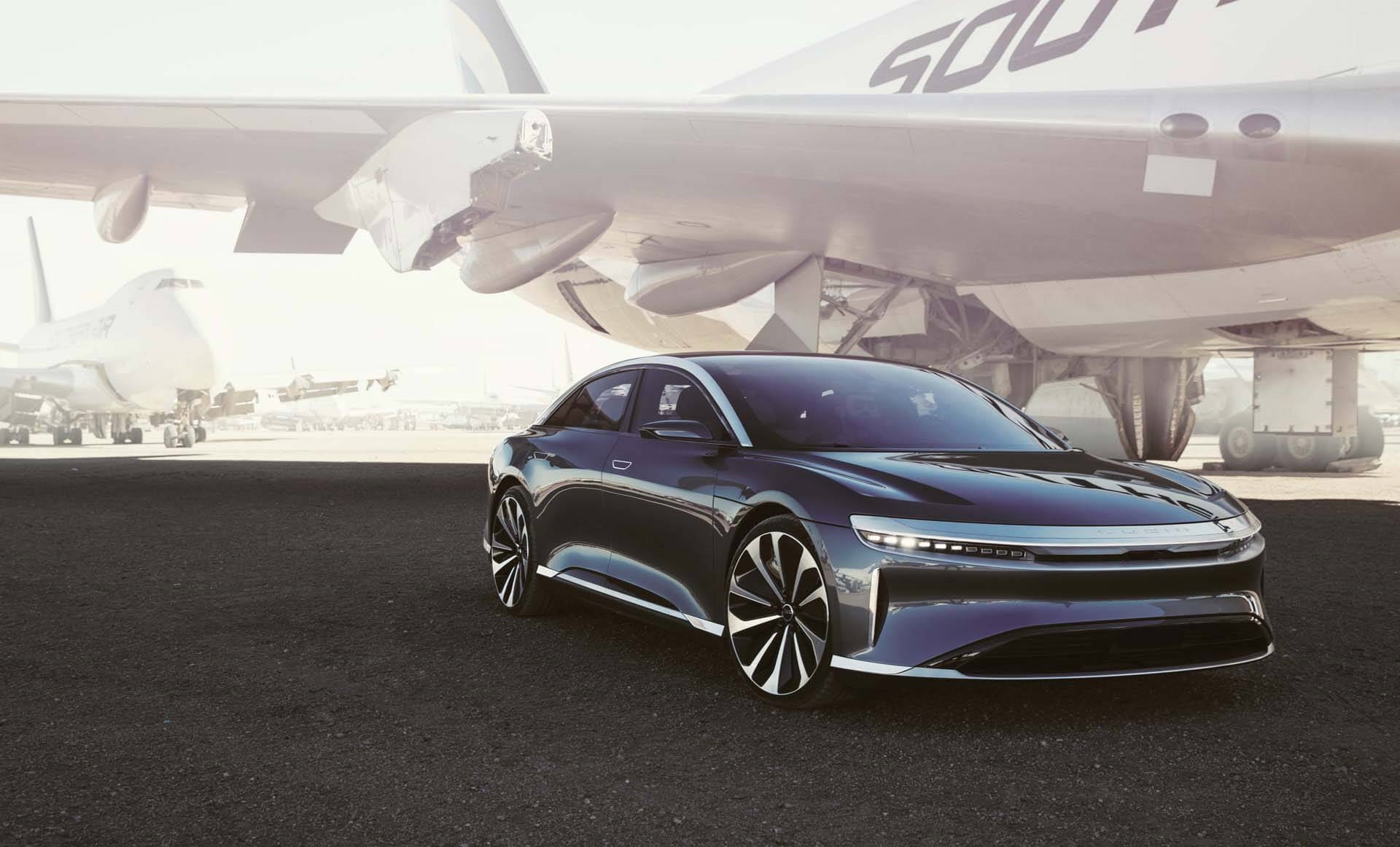 It's worth mentioning that just after the price of lucid air was announced, Tesla CEO musk said on social media,Tesla will further reduce the price of model s to $69420It's close to lucid air. 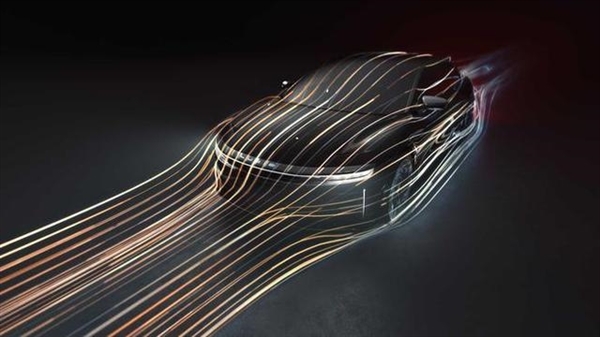 The power performance is more eye-catching. The top equipped model of lucid air will be equipped with a motor with the maximum power of 1013 horsepower, and the acceleration time of 0-100km / h is only 2.5 seconds. The quarter mile (400m) acceleration time is only 9.9 seconds, 0.5 seconds faster than the Tesla Model s performance,It's also the fastest quarter mile mass production electric car to date. 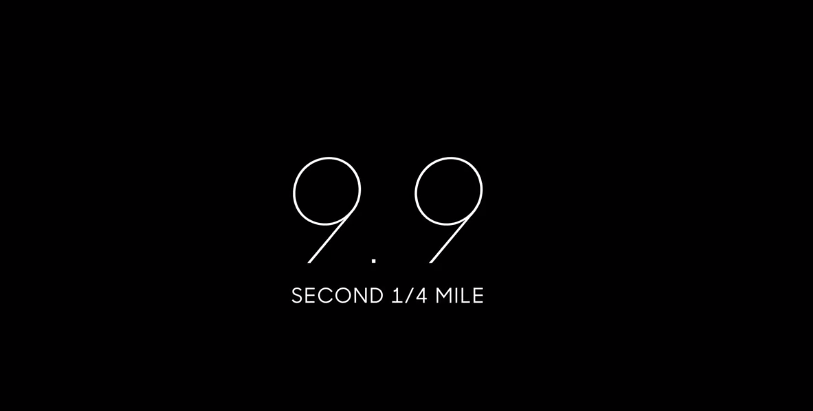 If the battery pack with 113kwh capacity is selected, the maximum range under EPA condition can reach 832km (NEDC will exceed 1000km). 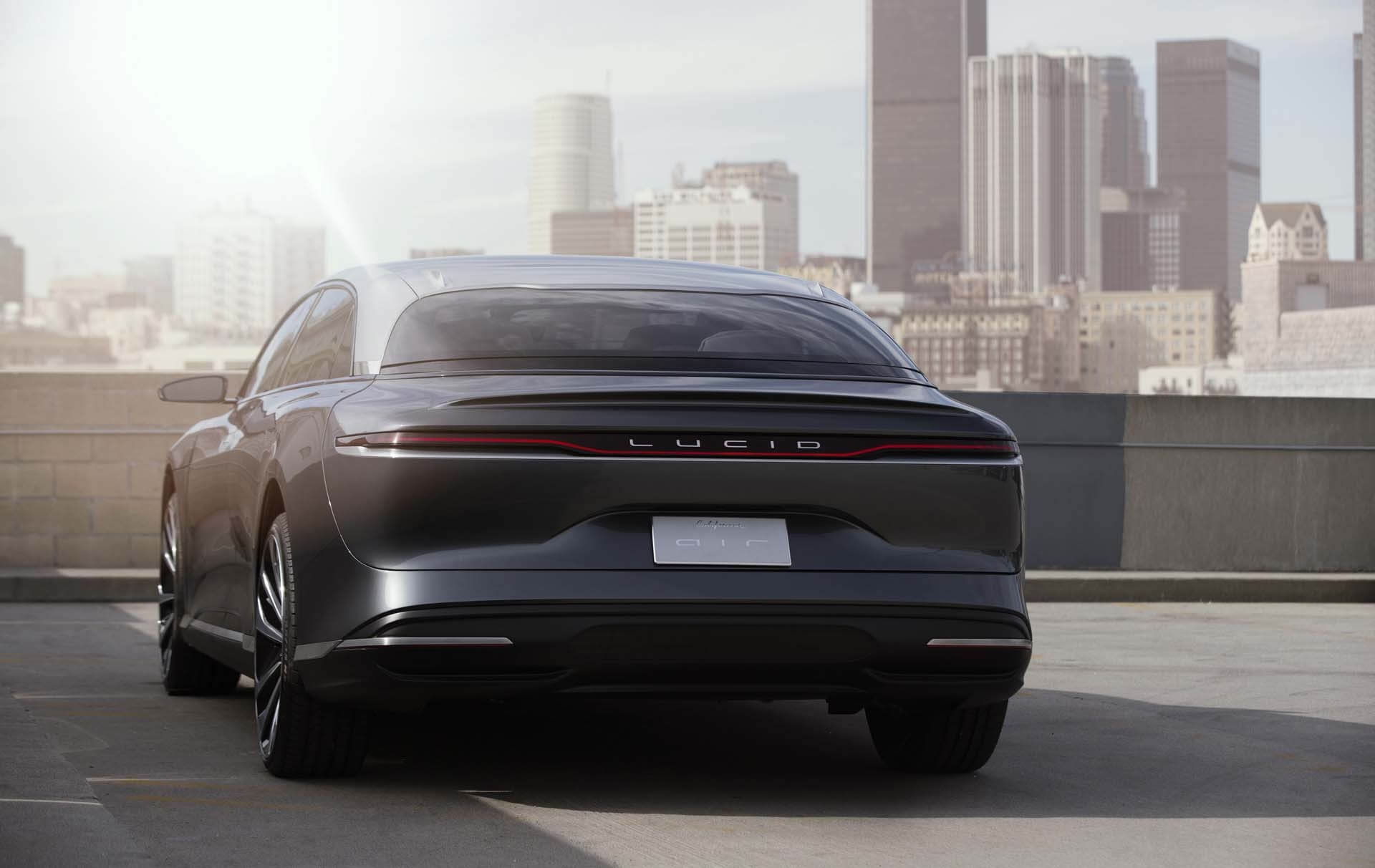 On the whole, lucid air has many advantages in terms of endurance, performance and charging. As for whether it can shake the dominance of model s, let's wait and see. 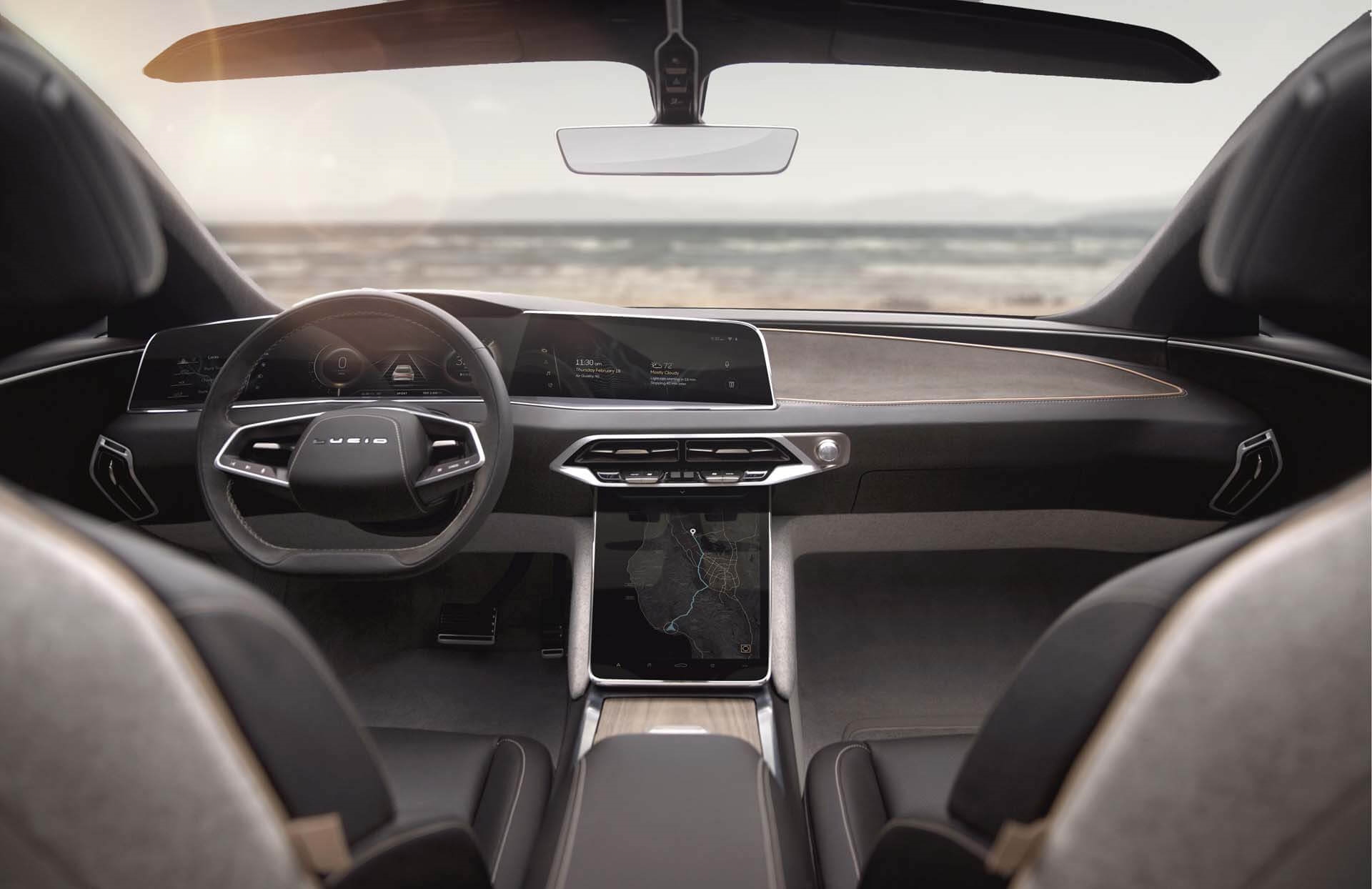