Huawei once ranked first in the world in April. Sales share of Huawei's mobile phones fell in August: being overtaken by Samsung

Although Huawei was once the world's top seller in April,However, due to geographical factors, increased marketing efforts of competitive products, and the decline of European market, Huawei fell to the second place in the world, with its share reduced from 21% to 16%.

Samsung and Xiaomi have become relatively large beneficiaries, with Samsung's share rising from 20% to 22%, and Xiaomi's share from 8% to 11%. 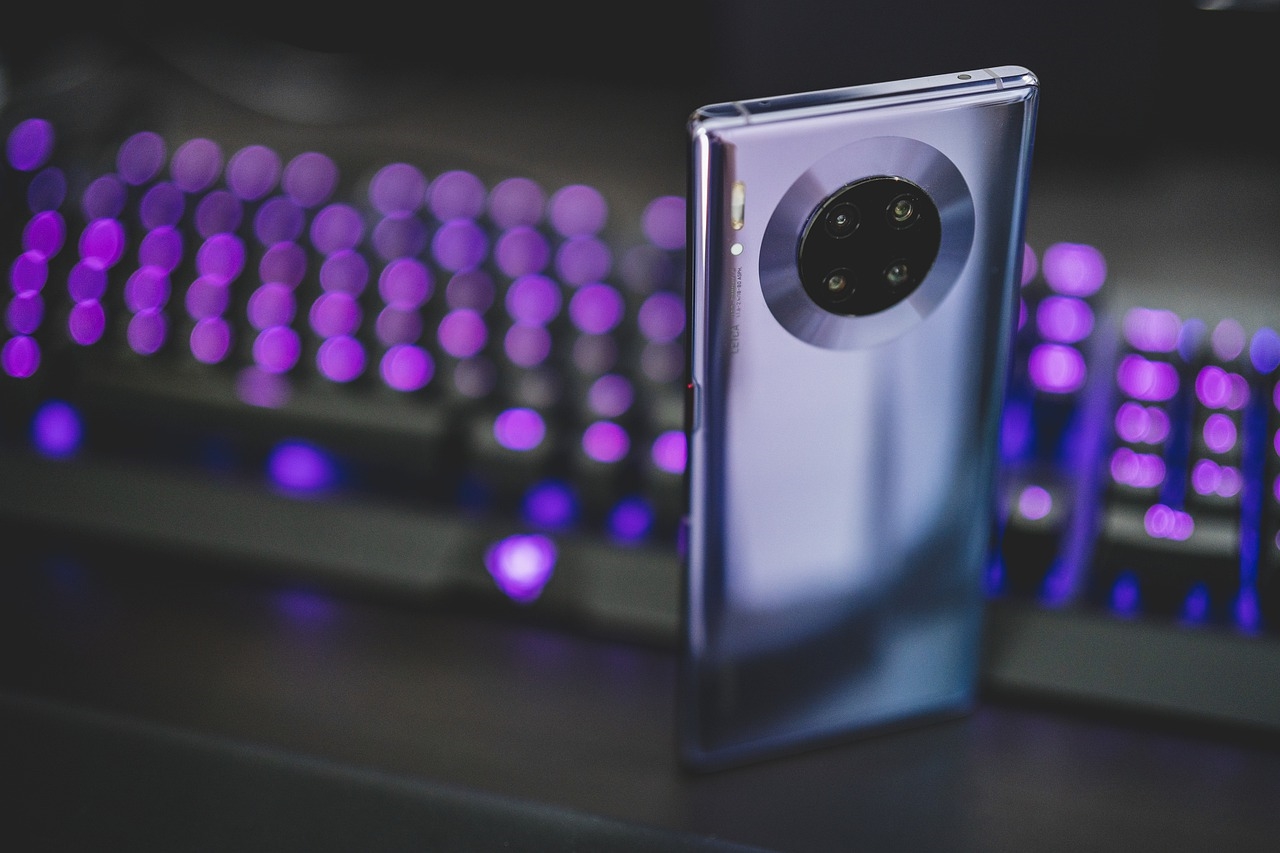 Analysts say Samsung is strong in India, while brands like Xiaomi and OPPO are in Europe

As for apple, with the release of the iPhone 12 series, its share is expected to rebound significantly from October to the end of this year, that is, the entire fourth quarter.

Of course, Huawei will soon release Mate 40 series of phones, and its share will not necessarily continue to decline, given its appeal to Chinese consumers. 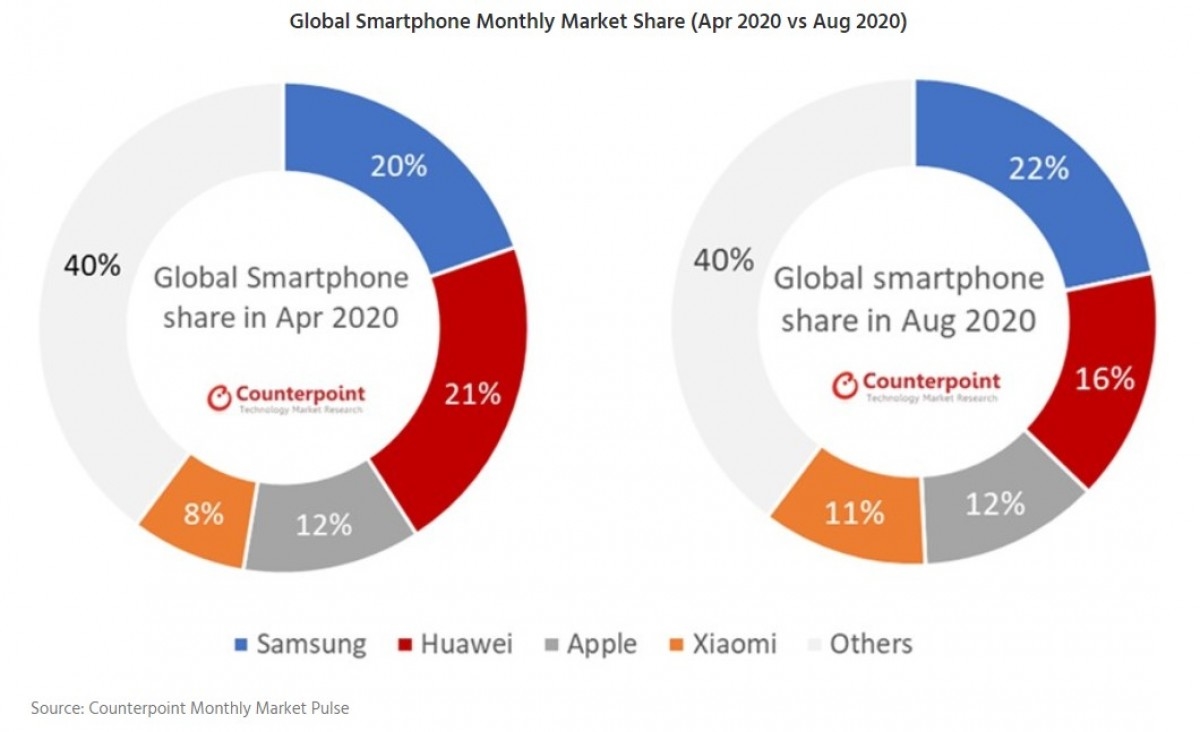 Related news
The new HUAWEI MateBook E evaluation: light office era self-help green paper
HUAWEI M-Pencil magnetic absorption keyboard HuaweiMatePad 10.8 experience
Huawei to launch Huawei card digital credit card
Hot news this week
It seems that the iPhone 12 screen is particularly "yellow" this year?
US sanctions against Russian research institutions: development of dangerous malware
Kaiann drance, vice president of marketing at Apple, talked about the current problems of the iPhone 12 in an interview
CCTV unveils digital RMB: more than 200 yuan can be paid offline in 50000 mobile phones
Huawei announces Kirin 990e specification: GPU and NPU are different from Kirin 9905g
Official picture of Huawei's five mate40 series mobile phones
Death of the helmsman of the Samsung family: unveiling the most powerful "Lee Dynasty" in South Korea
Shanghai share Tesla 1200 yuan a day Tesla: there is no domestic business at present
The business legend and controversial life created by Li Jianxi after the death of Samsung Godfather
Facebook, which was fined $5 billion, was not about in the final sprint of the U.S. election
The most popular news this week
Can't get past the bad signal? Take a look at the actual signal test for the iPhone 12 pro
One of the most popular shops in the Arctic
Baidu network disk PC version 7.0.6 release: new document large view mode
The world's northernmost Xiaomi store is located in the Arctic Circle
Seagate releases cortx object storage software and open source community Pratt & Whitney ultra large scale data storage
Who is better? Huawei mate40 Pro vs iPhone 12 Pro
Tesla is exposed to be unable to charge on the State Grid due to low power: reasons for silence
Non 5g business only! The United States may allow manufacturers to sell chips to China, but Huawei is still in a difficult position
Aqara time limited flash store to let your home understand the command of iPhone
Fedora 33 official release! Gnome 3.38 desktop and Btrfs file system