After seeing the charm of zen3 Ruilong 5000 processor, I believe that many a fans are looking forward to the grand debut of rdna2 architecture RX 6000 Series graphics card on October 28.

Foreign sources have disclosed that,The RX 6900 XT based on Navi 21 XT core can accelerate up to 2.4GHz in the gameIt is matched with 16GB gddr6 video memory, and the power consumption of full graphics system (TGP, including GPU, video memory, fan, etc.) is 255w.

Generally speaking, TDP (thermal design power consumption) is smaller than TGP, so don't worry about it. In addition, the TDP of RTX 3080 and 3090 can both exceed 300 watts.

Although gddr6 is a bit of a pity,But 2.4 GHz's acceleration frequency is violent, almost the strongest in the consumer desktop graphics card silent frequency。

The official acceleration of three RTX 30 graphics cards, by contrast, is only GHz.1.7 The game frequency value is usually less than the acceleration frequency, because the former is the average value and the rear is the theoretical peak.

Plus, the revelations show, AMD also planned Navi 21XTX coreis said to be exclusive to the public version, and memory is determined to be 16 GB GDDR6(256bit). 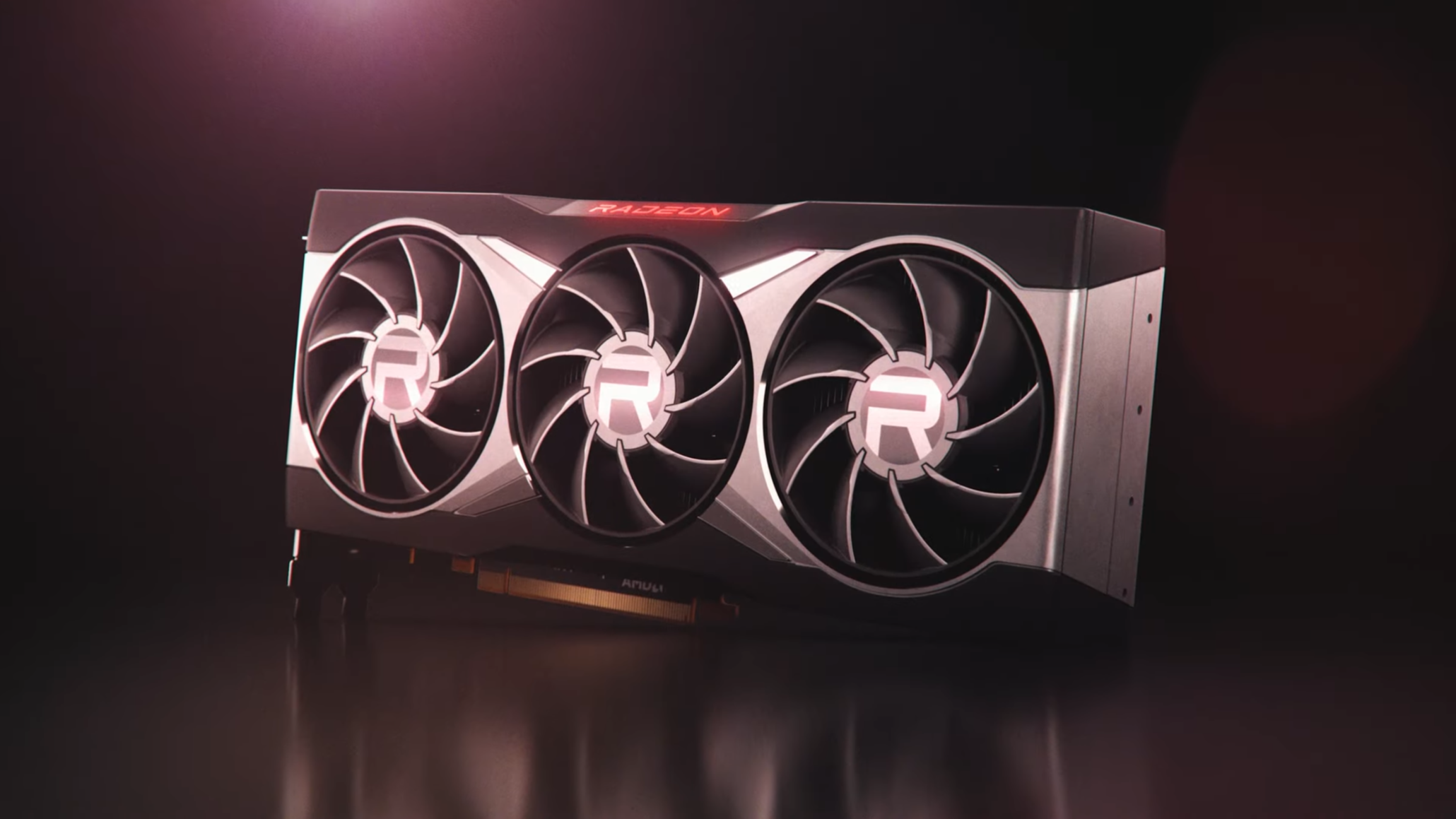