The first four models of AMD sharp dragon 5000 are scheduled to be on sale on November 5, and pre orders have even been opened in some channels (Meiya, etc.).

Considering that AMD has given the specifications, prices and other information, I believe you are mainly interested in the architecture design and actual performance.

Before the launch of the system, all the above CPU running scores have appeared in the sisoftware database, which are sorted out as follows.

Table 1 is the arithmetic score (in GOPs), and table 2 is the multimedia score (in mpix / s). 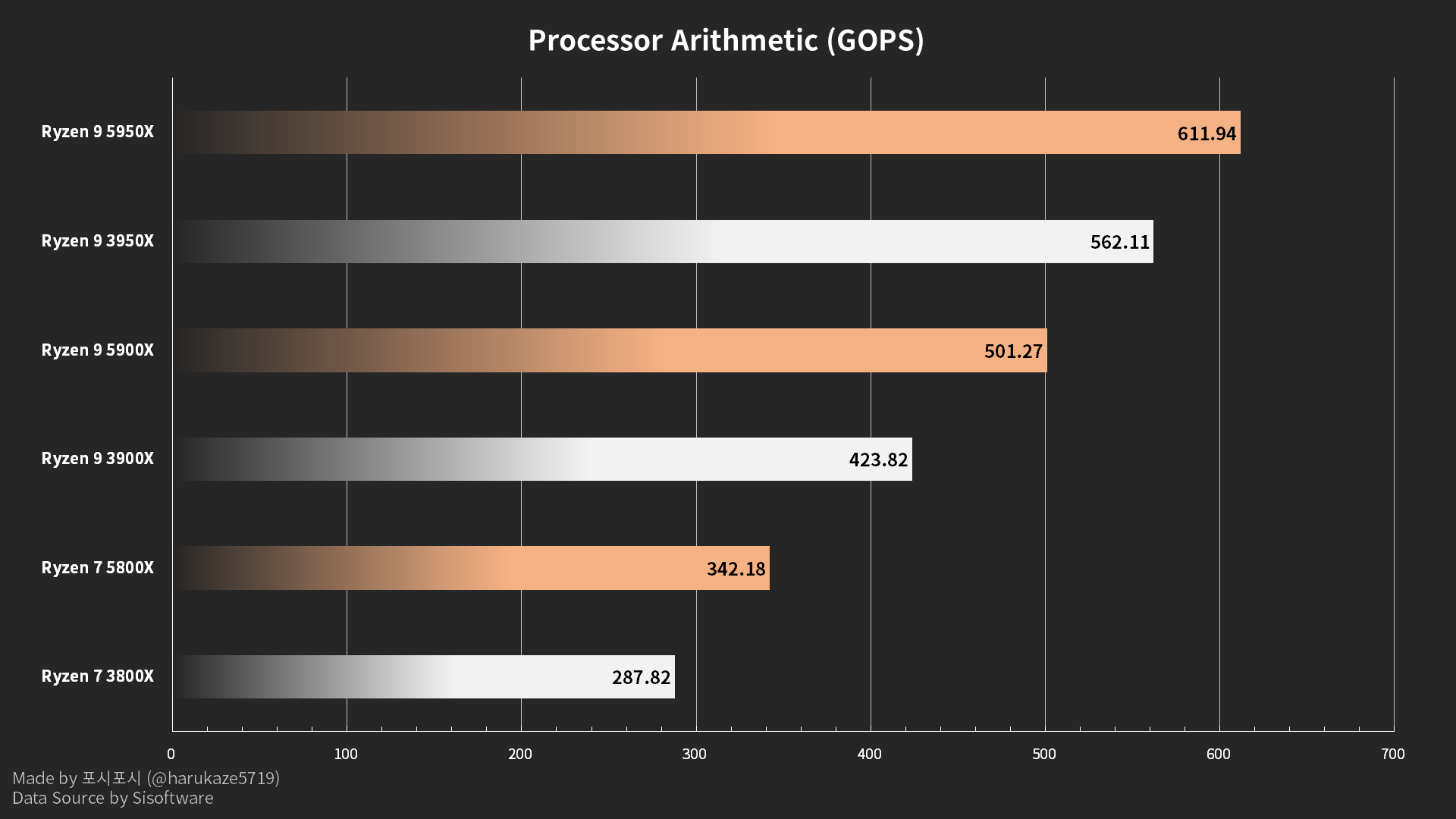 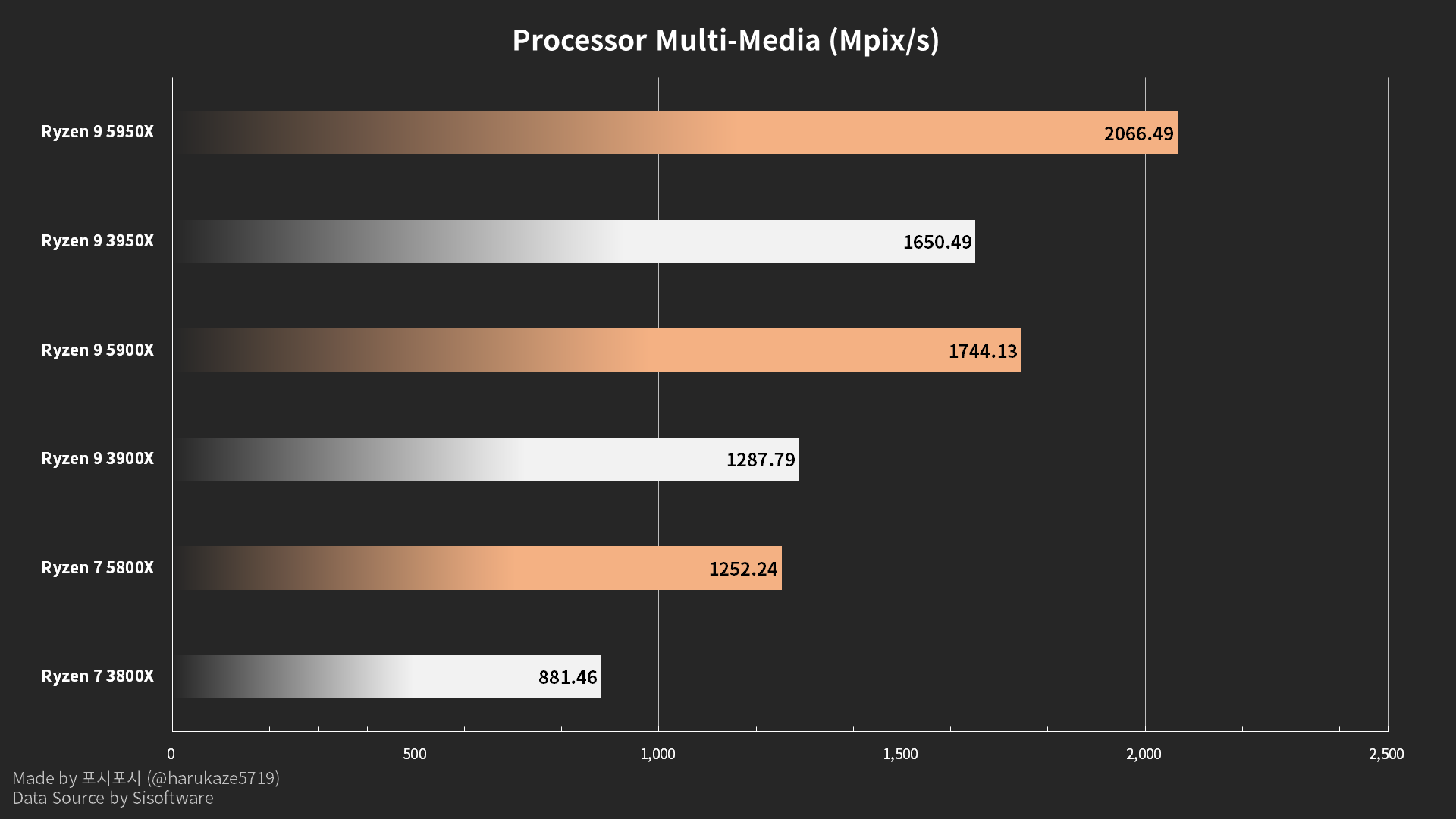 From this, we can see that the 19% IPC increase of zen3 architecture given by AMD is not exaggerated. If you have a sharp dragon 3000 CPU on hand, you can also consider upgrading. Moreover, the 400 series and 500 Series motherboards are fully compatible with the Reebok 5000, so there is no extra cost. 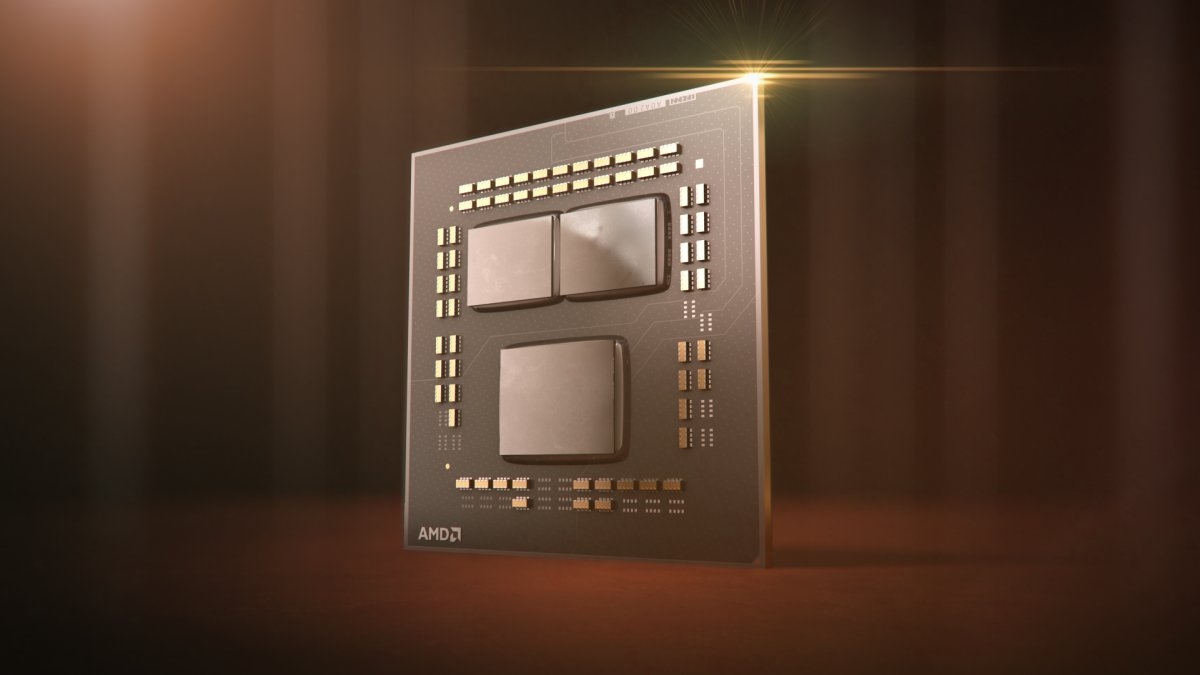