Running points confirm that the iPhone 12's A14 is limited: the iPad air 4 is full of blood

A few days ago,Running score display given by Angou rabbitAlso equipped with A14 processor, the running score of the iPad air 4 is significantly higher than that of the iPhone 12, especially in the GPU graphics part, with a gap of 30%.

Some analysts think that it may be due to the small number of samples, but according to the geekbench graph score (metal API) compiled by digital blogger @ Feiwei,It is also confirmed that the GPU performance of the iPad air 4 is better than that of the iPhone 12 Pro by about 30%。

Of course, this iPhone 12 A14 did not appear graphics than A13 is inferio 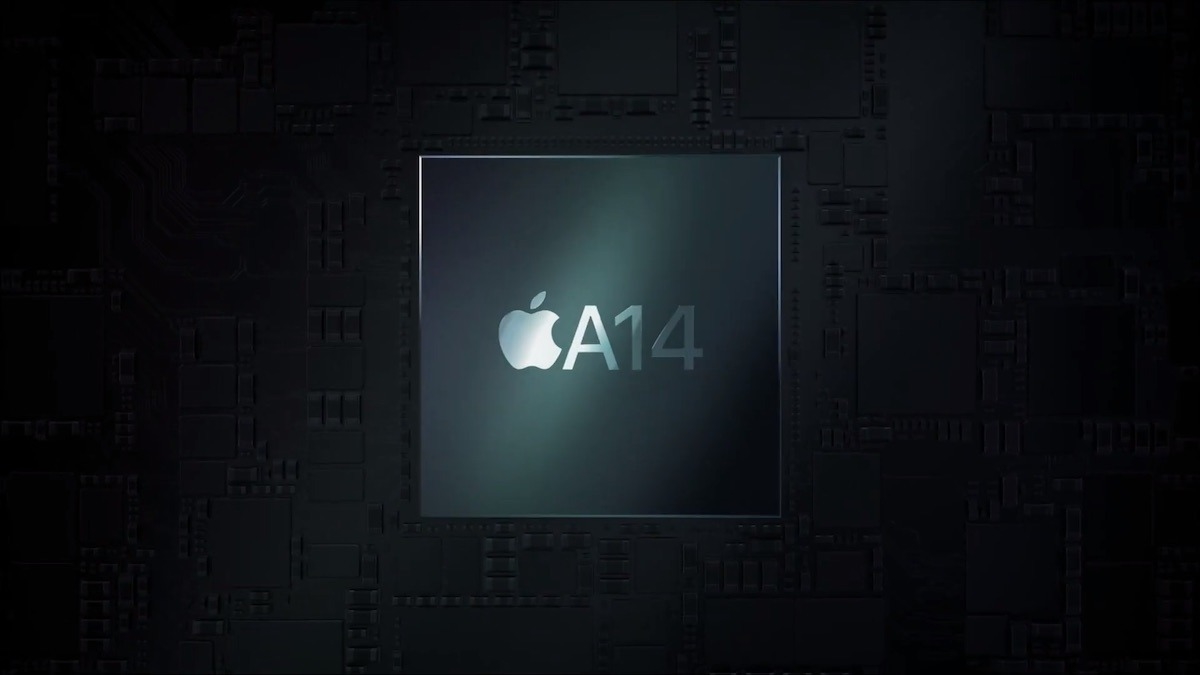 In addition, from the point of view of running points, the graphic running points of the iPad air 4 are actually in line with the a12z of the iPad pro, which is somewhat inconceivable. Previously, Apple executives have said that the a12z uses 8-core GPU, and the theoretical graphics performance is definitely better than the 4-core A14.

While apple insists that the iPhone 12 and iPad Air 4 use the same A14 processor, it seems that the phone is more restricted because of the power consumption of the application scenario, so in some scenarios, the CPU、GPU is deliberately weakened, or the peak state is kept for a short time. 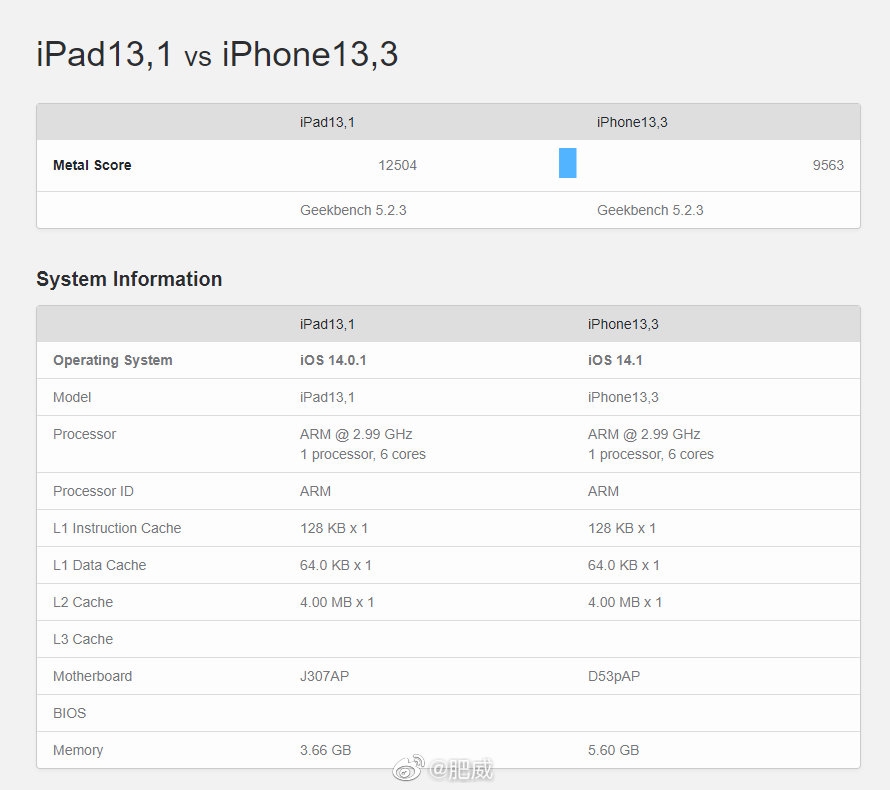