In addition to the significant optimization of Btrfs, Linux kernel 5.10, which is under development, has also greatly improved the XFS file system. In Linux 5.10, XFS file system supports two new on disk meta data functions, including

1. The size of inode Btrees is now recorded in the allocation group.

This is done to increase redundancy checks and allow faster installation times.

Now, this allows XFS to overcome the problem of 2038 (where the time stored in seconds since 1970 will no longer fit for signed 32-bit integers and therefore cannot be wrapped) to 2486 years now.

Create a new XFS file system using the following command: enable bigtime and allow the timestamp range from December 1901 to July 2486, not December 1901 to January 2038. For backward compatibility, big timestamps is not currently enabled by default. 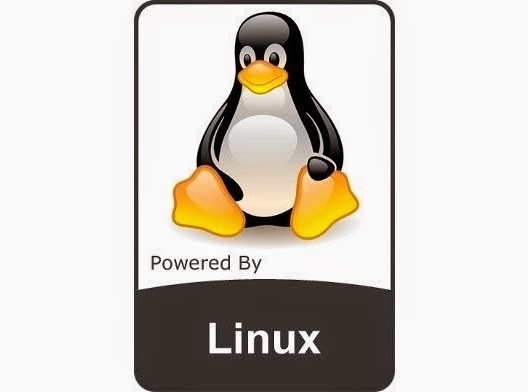 In addition to metadata changes on the disk, XFS in Linux 5.10 also solves the problem of synchronous writes not actually flushing to disk and other fixes in some cases. This pull request allows you to find the initial XFS changes for Linux 5.10. It is expected that in the next few days of the Linux 5.10 merge window, there will be secondary requests for XFS scalability improvements and other changes.

Related news
Oracle Linux 8.0 release
Dropbox Linux client recovery supports ZFS, XFS, Btrfs, and eCryptFS file systems
Western Digital develops a new Linux file system "Zonefs"
Linux kernel 5.6 developers are ready for 2038
Linux 5.10 optimizes XFS system to fix "year 2038" problem
Linux 5.10 turns 2038 into 2486
Linux kernel 5.10-rc1 release: abandoning set traceable to the first release_ Fs() function
Hot news this week
Alibaba launched a new cross-border e-commerce platform in Spain, aiming to operate independently in the middle and high-end market
It's not just Huawei! Beidou has penetrated more than 20 industries and applied more than 15.5 million products
The appearance of Xiaomi's mini console is revealed for the first time: an all-metal body with a strong apple smell
Guo Ming ð «  creates: apple MR head or extended to the second half of next year, mass production shipment is less than 5
Apple is recruiting neurorendering research scientists to create immersive experiences for AR/VR products
Breaking the spell of "Android 3 year must card", the new Breguet mobile phone will be sold for the first time tomorrow: from RMB3499
When pure water is used in China team to solve the problem of seawater hydrogen production: it is expected to become an original industry
Manufacturers like Samsung and Xiaomi have been affected. Google has revealed a dangerous flaw that threatens millions of Android devices
The United States, the most powerful chip designer, now has a crisis: it is shooting itself in the foot
Be careful with your phone for a long time! The aunt played with her mobile phone so much that her fingers got stuck
The most popular news this week
Standard iP14! This is the no-miss flagship Mi 13 Series: a big upgrade compared to 12/12S
You know what? Looking at your phone while driving is the equivalent of driving blind for about 50 meters, which is extremely dangerous
The United States has approved the first fecal transplant to treat disease by transplanting someone else's feces
Amazon has withdrawn a new offer from its retail division, cutting off new employees who were due to start early next year
Apple has delayed the launch of Apple Pay in South Korea due to a local censorship clause
Dalitsu, a lens supplier for Apple's iPhone 14, reported revenue of NT $5.231 billion in November, up 20 percent from a year earlier
Apple is considering making some iPad models In India
An international first! The experiment of space culture of complete life cycle of rice was completed
Musk's brain-computer interface company Neuralink was revealed to be the subject of a US federal investigation, just four days after releasing a timetable for human trials
Microsoft said the acquisition of Activision Blizzard would help the game industry innovate