The HuaweiMate40 series is the annual flagship released on the evening of October 22, Huawei, which a rush to buy.

According to the news on October 24, within 24 hours of the initial pre-sale,Huawei mate40 series enters top 10 of tmall double 11 single product pre-sale turnover。

Current HuaweiMate40 series on Tmall for all models, all colors of the official pre-sale. From 23 October to 31 October,Customers can book at 10:08 and 18:08 every day.

At the same time, consumers ship goods within seven days after paying the balance between November 1 and November 3. 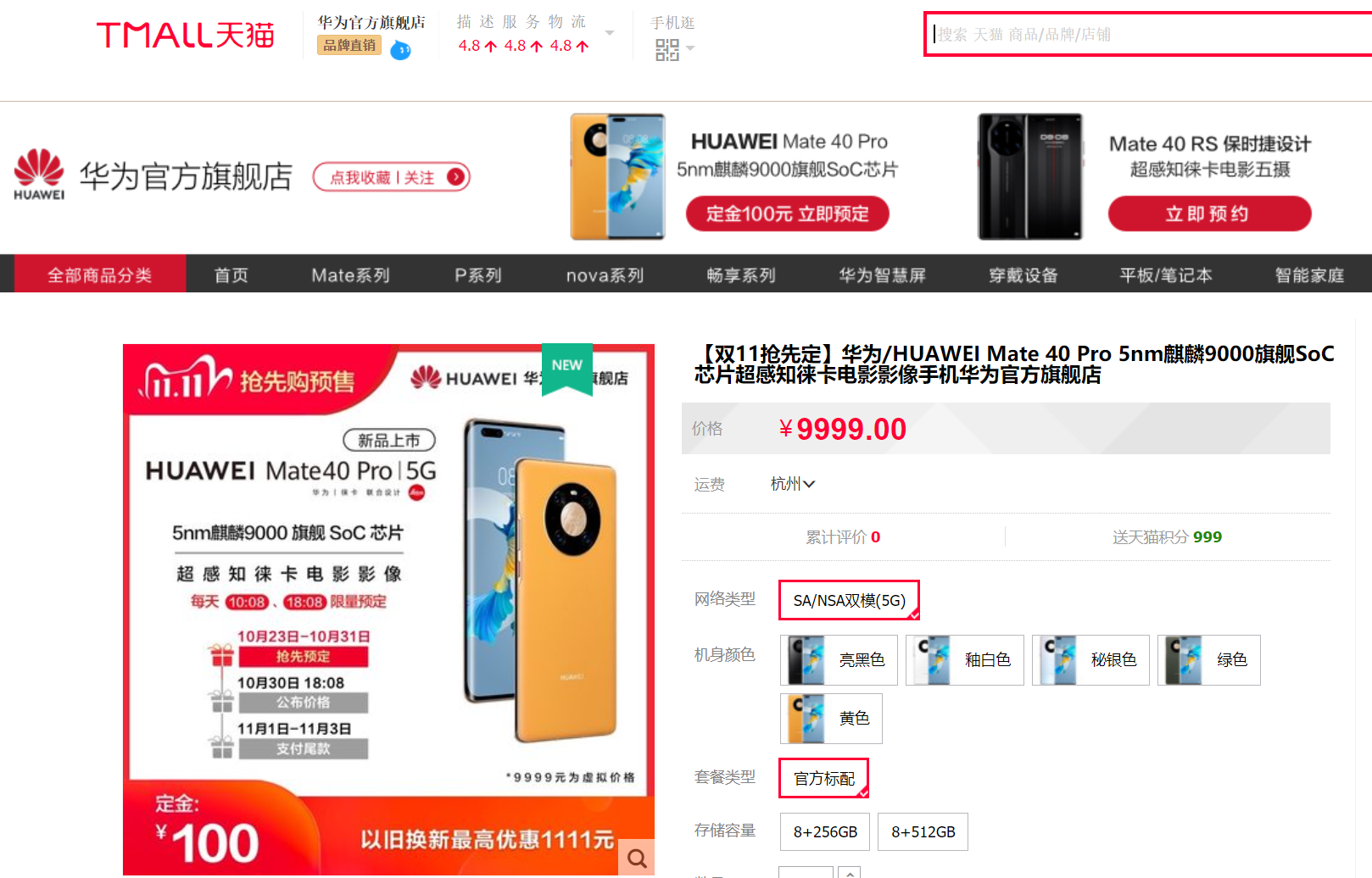 According to reports, there are four days in this year's tmall double 11 shopping season, with the pre-sale period from October 21 to October 31. After that, consumers can buy in two waves,November 1 to November 3 is the first wave, and November 11 is the second wave. Both sales waves are the lowest prices.

let me put it another way,This year, consumers can pay the balance of pre-sale on November 1 and receive the goods 10 days in advance.

Mate40 series of images, as the flagship of the year, is a major focus, especially Mate40Pro and Mate40Pro, images to achieve the industry's top level. 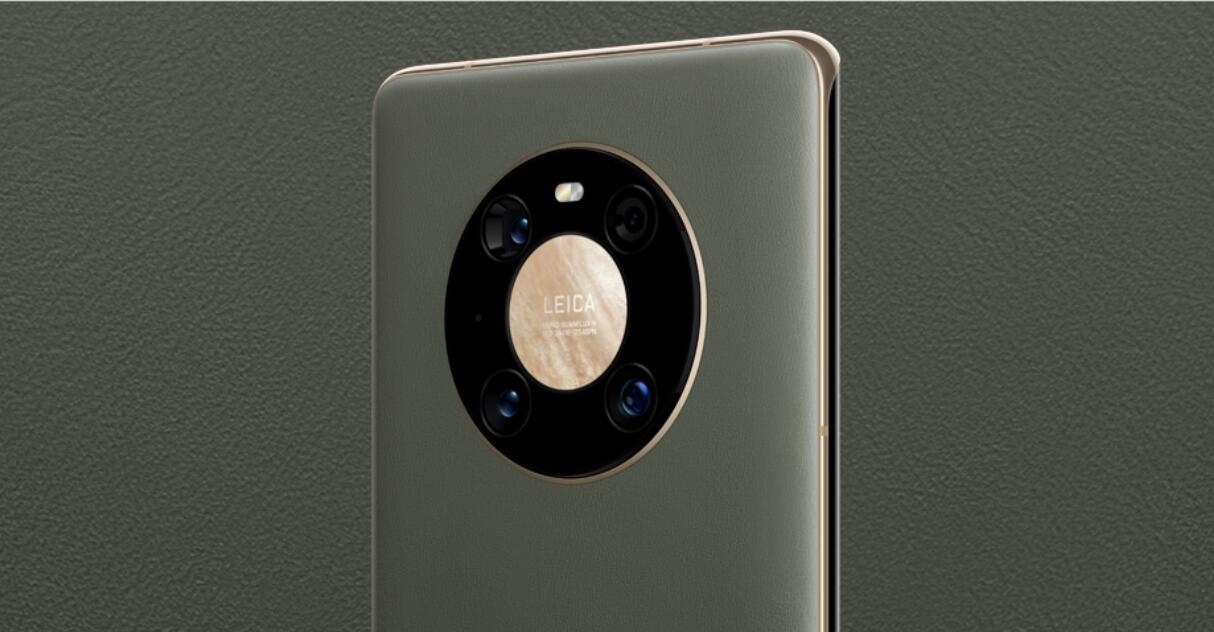