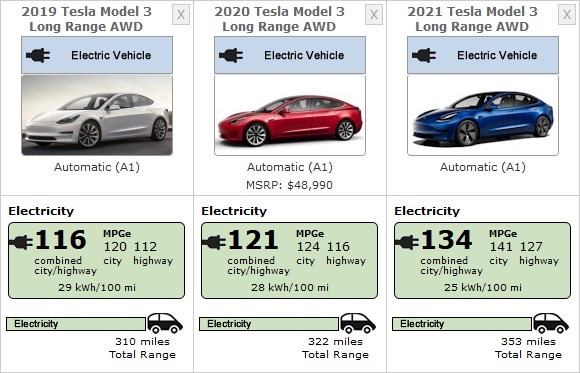 It is worth mentioning that the range under EPA standard is lower than that under NEDC condition due to different test conditions.Therefore, the endurance performance of EPA is closer to the real vehicle endurance level.

Compared with 2020 models,The new four-wheel drive high-performance model has increased by 5.4% and the driving range of 26km has reached 507km.The energy consumption is the same as the current model, both 185wh / km.

As a result, in addition to one of the changes in the appearance details of the 2021 model 3, the driving range has also been greatly improved. Therefore, for the consumers who buy cars now, the cost performance ratio is higher. 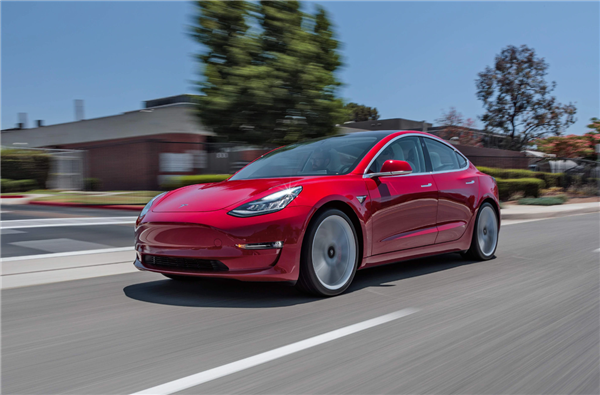