Sony ps5 and Microsoft Xbox Series S / x will be officially launched next month. If we want to talk about the differences between the two models, we may have to raise the compatibility.

Ps5 can only be compatible with a limited number of PS4 games, but earlier platforms such as PS3 and PS2 cannot. But Microsoft's side is very radical. All the past three generations of Xbox games can.

In order to further reassure the players, Jason Ronald, project manager of Microsoft Xbox, confirmed on the social platform that,After half a million hours of testing, the team confirmed that the Xbox series X / s would be able to play all of the Xbox, Xbox 360 and Xbox one platforms released over the past 20 years, starting on the first day of launch。

Even, some games on the new console experience, there will be screen effect bonus, of course, those too old games I'm afraid enough.

It should be noted that,The only exception to downward compatibility is Kinect somatosensory gamesAfter all, the Xbox series host does not support the suite at all. 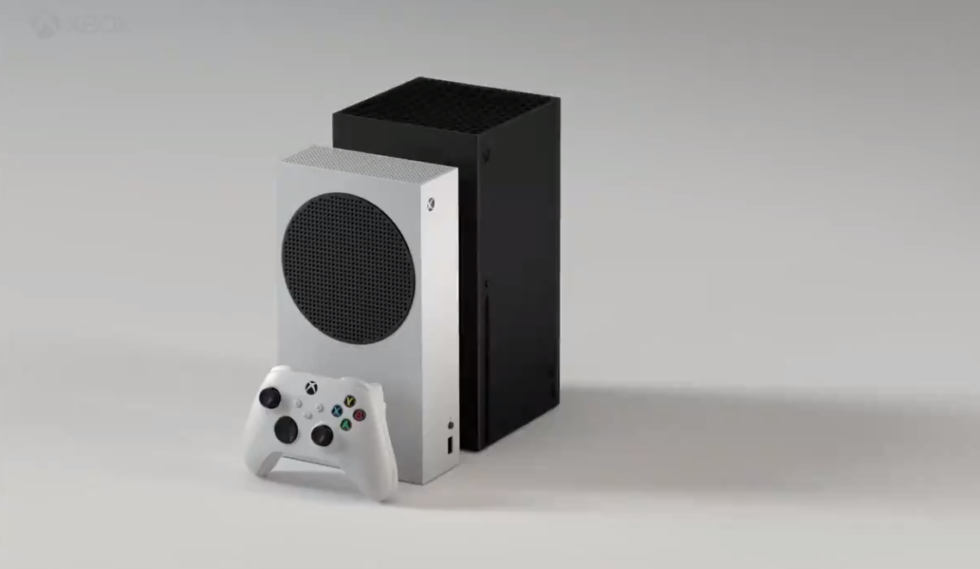