What has Apple watch changed me?

Last October, at the end of my video on Apple watch series 5, I mentioned taking a year to slim down. In fact, in the past 400 days, except for the obvious changes in hair style and the loss of 10 kg of fat, I did not achieve the goal set. After the gym reopened due to the outbreak, I came to the gym almost every day before 6 a.m.

Back to the topic just now, although I didn't achieve my goal, I have made some changes in this year, which is also related to the apple watch. 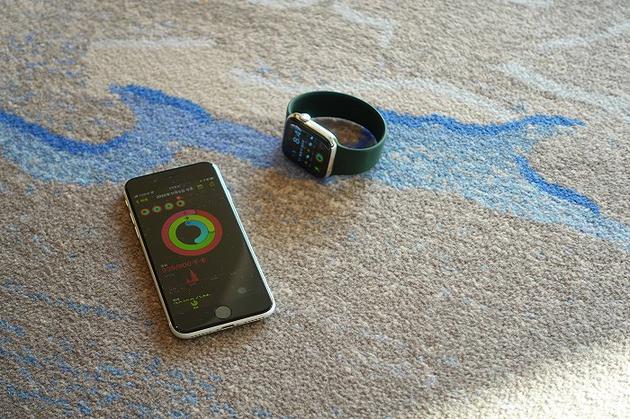 According to incomplete statistics, in the past ten years, more than 20 elders have mentioned these 12 word fat reduction maxims to me. Coincidentally, almost all of them can be detected on the apple watch.

You can set your exercise goals on the apple watch, have a week-long PK with your friends, or even punch in three times a day. 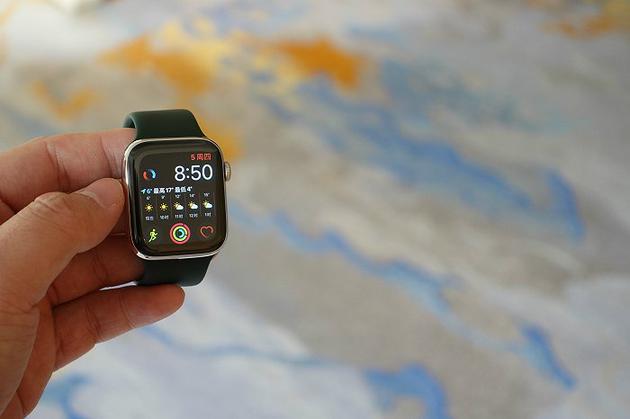 Here's a comparison of the data published in the American Journal of science. Exercise and inactivity are really much worse.

Seeing this, you might as well set a fitness goal for yourself today.

Drinking enough water every day is an epic problem. Fortunately, third party apps can remind you to drink water through the notification vibration of Apple watch. It's not high-tech, but it's really convenient. 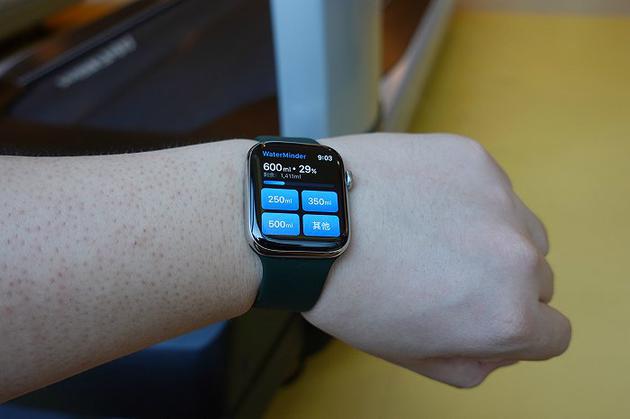 Drinking enough water has a close relationship with fat reduction, which can improve the metabolic rate, otherwise, the decomposition efficiency of fat will be slowed down when water is scarce.

Besides water, there is sleep.

Sleep helps regulate the secretion of hormones in the body. If you don't sleep well, such as leptin, insulin sensitivity, ghrelin, cortisol, testosterone, insulin-like growth factor and other hormones will be abnormal secretion, more likely to accumulate fat. 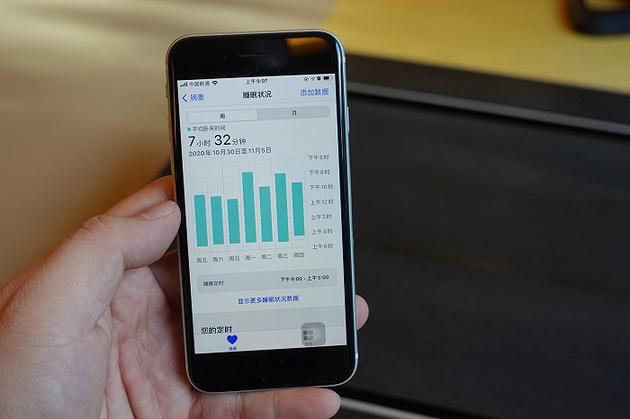 Nearly three months after the outbreak, according to my goal and with the help of Apple watch, it helped me form a habit indirectly. I was used to exercising 2 hours a day, drinking 2 liters of water, sleeping at 9 o'clock every night, and so on.

In addition to setting goals and developing habits, it also needs to be repeated almost day after day.

No one is born to win the 100m sprint champion, and no one can kick a 33 meter long barbed goal just after landing.

Similarly, fitness is inseparable from repetition. Health and fitness apps allow you to view any data in the apple watch and find improvements for the next week or the next phase. 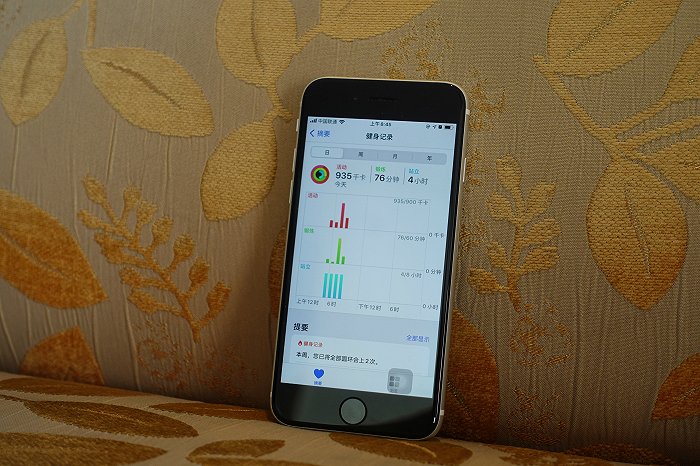 Thanks to Apple watch's habit building and daily repetition, I lost 6 kg of weight and felt lighter and more energetic.

I can't say it's all due to the apple watch, or that you can't get fit without it. It's just that you have better control over yourself when there's data.

So now I'm looking forward to the year-end subscription service Fitness, which can make the relationship between Apple Watch and iOS equipment closer, further in fitness, and perhaps more professional.

After the Fitness goes online, we will make a contrast video, today first arrived here, met you back.

Related news
The 5th Generation Apple Watch Evaluation: the unextinguished screen is the biggest change in the past dynasties
We discovered the secret of the next generation of Apple Watch
Hot news this week
Templates for creating new Twitter in the future? Musk's praise of WeChat has triggered a heated discussion on the whole network
Tencent Music's TME live will re-screen Jay Chou's concert on may 20 and 21
Sony's new LinkBuds S headset parameter exposure: only 4.8 grams of comprehensive battery life 20 hours
Weak demand in the mobile market! Domestic shipments of mobile phones fell 40.5% in March to a two-year low
Henan 4 village bank line cannot withdraw cash? CBRC responds! The public security organs have registered an investigation
Baidu: In 2021, an average of 56 billion malicious information of all kinds will be intercepted every year
"Chinese version of LV" is re -executed 680 million! Reporting the property clues of the chairman, up to 8.66 million yuan
Still did it! Canada has banned Huawei and ZTE from participating in the country's 5G network on "national security" grounds
Pig companies continue to increase technology, just launched the smart pig farm, another 100 million to set up a technology company
The Jingdong Express bulk order sent to Shanghai across the country is completely static? JD.com: Not true No such information has been published
The most popular news this week
The domestic screens are rolled to the 2K screen. Why don't Apple follow the roll?
Apple spends a lot of money to build dinosaurs! Prehistoric Planet trailer released: Airs on Monday
The country line had dropped nearly 2K no one to buy! Apple's most non-existent new version of the new revealed helpless
The average price of AMD graphics cards is infinitely close to the original price NVIDIA still has a long way to go
B station was exposed to layoffs: involving games, overseas business, OGV and other departments
Continuous business adjustment? Ali has been exposed to many sectors layoffs, and the scale of spring recruitment has shrunk sharply
Exposure of Tencent's game business or layoff 10 %: CSIG business group has previously layoffs 15 %
Meizu 19 series coming? Meizu mobile phone appearance patent disclosure: the return of secondary screen
Jingdong crowdfunding 10000mAh mobile power supply: with Apple Lightning and Type-c dual wires
Mobile phone chip CPU energy efficiency ranking: it is comparable to A14