Reportedly, American local information search service Yelp CEO Jeremy Stopman (Jeremy Stoppelman) has long believed that Google is in a monopoly position in the Internet search market. He said this week that recent antitrust lawsuits by the U.S. government against Google confirm his views. 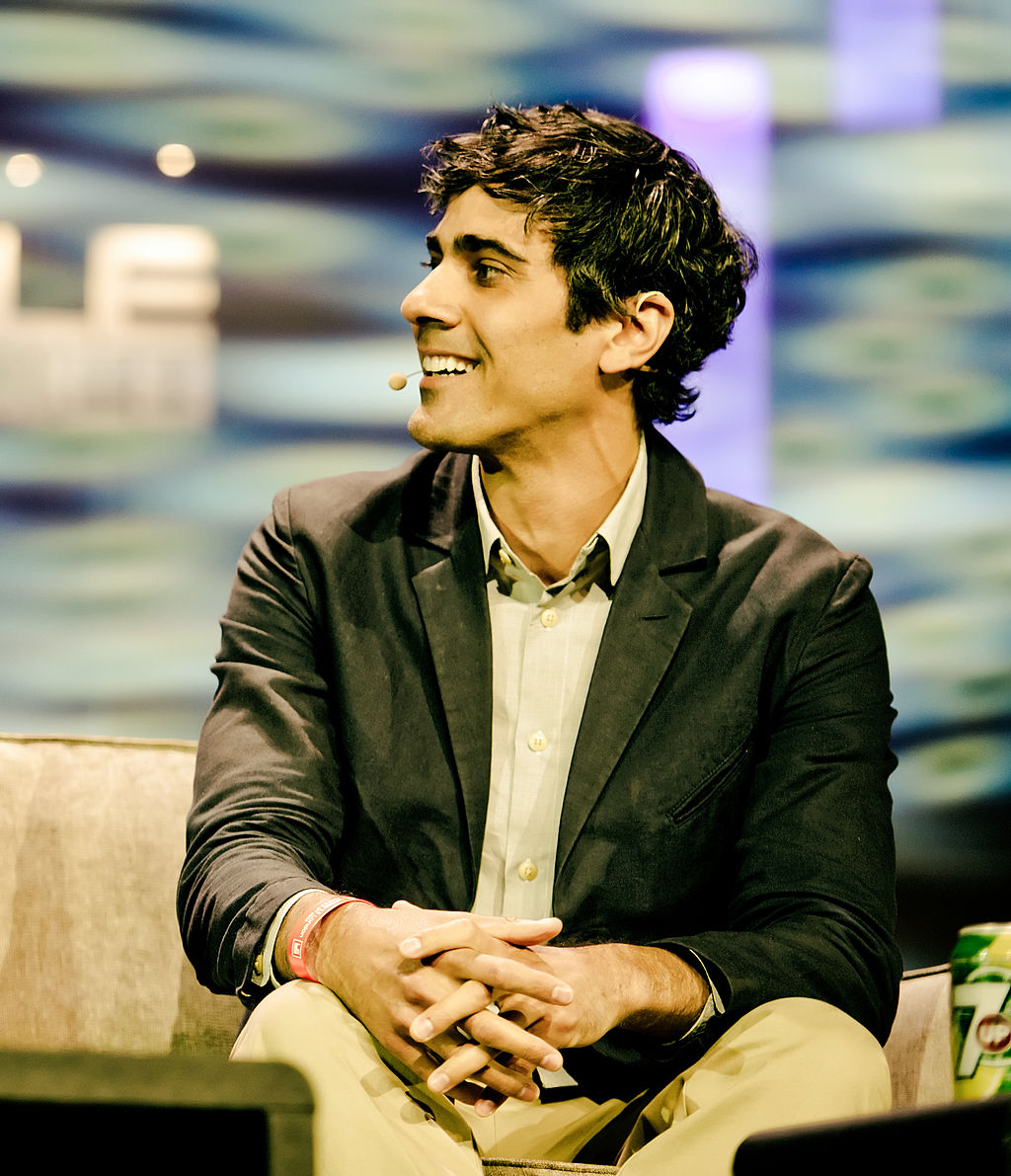 Yelp argue that google abused its position by giving priority to information from autonomous services rather than competitors in search results. Google has about 90% of the Internet search market.

"Google is trying to maximize revenue but putting users in a secondary position," stopman said. There is no natural content in Google's search engine. "

Kent Walker (Kent Walker), Google's chief legal officer, argued that users used Google's search engine "because of their choice, not because they were forced to do so, or because they could not find other options ".

In the interview, stopman also said yelp and other small businesses faced a period of "terror" in the early months of the outbreak, when many cities were closed and people were forced to stay at home. But by the third quarter, yelp reported revenue that exceeded analysts' expectations.

"As people stopped, our advertising revenue really took a big hit," he said. But looking at yelp's third quarter results, we recovered quickly, even faster than we expected. "

He estimates that Yelp business will be further boosted after the vaccine is launched. Currently, Yelp fourth-quarter performance outlook does not take vaccines into account. The company now expects fourth-quarter revenue of $220 million to $230 million. Yelp shares rose sharply after news of pfizer's initial success with the new crown virus vaccine.

Related news
Google's first half of the past
Google: an elephant with a hard turn
Yelp CEO: Antitrust spearhead at Google, exciting, Google puts users in a secondary position
Hot news this week
Apple is recruiting neurorendering research scientists to create immersive experiences for AR/VR products
Tesla China will take the initiative to significantly reduce production if it still fails to sell by 40,000 yuan
The Internet reported that the Shanghai factory would voluntarily cut production by 20%, Tesla responded
Hangzhou Internet Court: NFT digital collection belongs to the network virtual property, protected by law
Amazon has withdrawn a new offer from its retail division, cutting off new employees who were due to start early next year
You know what? Looking at your phone while driving is the equivalent of driving blind for about 50 meters, which is extremely dangerous
The United States has approved the first fecal transplant to treat disease by transplanting someone else's feces
Dalitsu, a lens supplier for Apple's iPhone 14, reported revenue of NT $5.231 billion in November, up 20 percent from a year earlier
Transsion Holdings: Established a global strategic partnership with Google to carry out in-depth cooperation in areas such as Android system
Do the most lightweight and smooth system! - MIUI 14 will come soon: The flagship will also be upgraded two years ago
The most popular news this week
Activision Blizzard CEO says Microsoft acquisition will go ahead, FTC allegations are factually incorrect
Experts: do not take ibuprofen if you eat Lianhua Qingdian, separate Chinese and Western medicines
Up to 56 cores! The new generation of Intel processors is coming.
Upgrade second regret! Serious problems after AirPods Pro 2 update
Apple got Sony's flagship sensor! iP15 is now more expected
Ibuprofen does not have to compete for the world's largest production capacity in China: one company is enough for 3.3 billion people.
QQ level first in the world! I responded to make netizens envious: the family opened the Internet cafe
Cook's "no" to Musk: cost Apple 4.4 trillion
AI paintings fetch a record price of 1.1 million! Baidu's AI painting was tested and the result was amazing
Burst! Tesla China discontinues Model Y production