We talked to unity about how to help make 3A games

Talking about Unity, outsiders may only

On November 16,2020, China's Unity online Technology Conference, in the form of live online, will bring a series of cutting-edge technology learning and excellent case studies to the vast number of Unity developers

Yang Dong said that in fact, the public did not realize that Unity current rendering ability is enough to support the level A 3 host game horizontal picture quality. Such as "network strange soldier 3" strange world: soul storm" and other Unity developed overseas games, including the upcoming launch of PS5 and other host platform products. 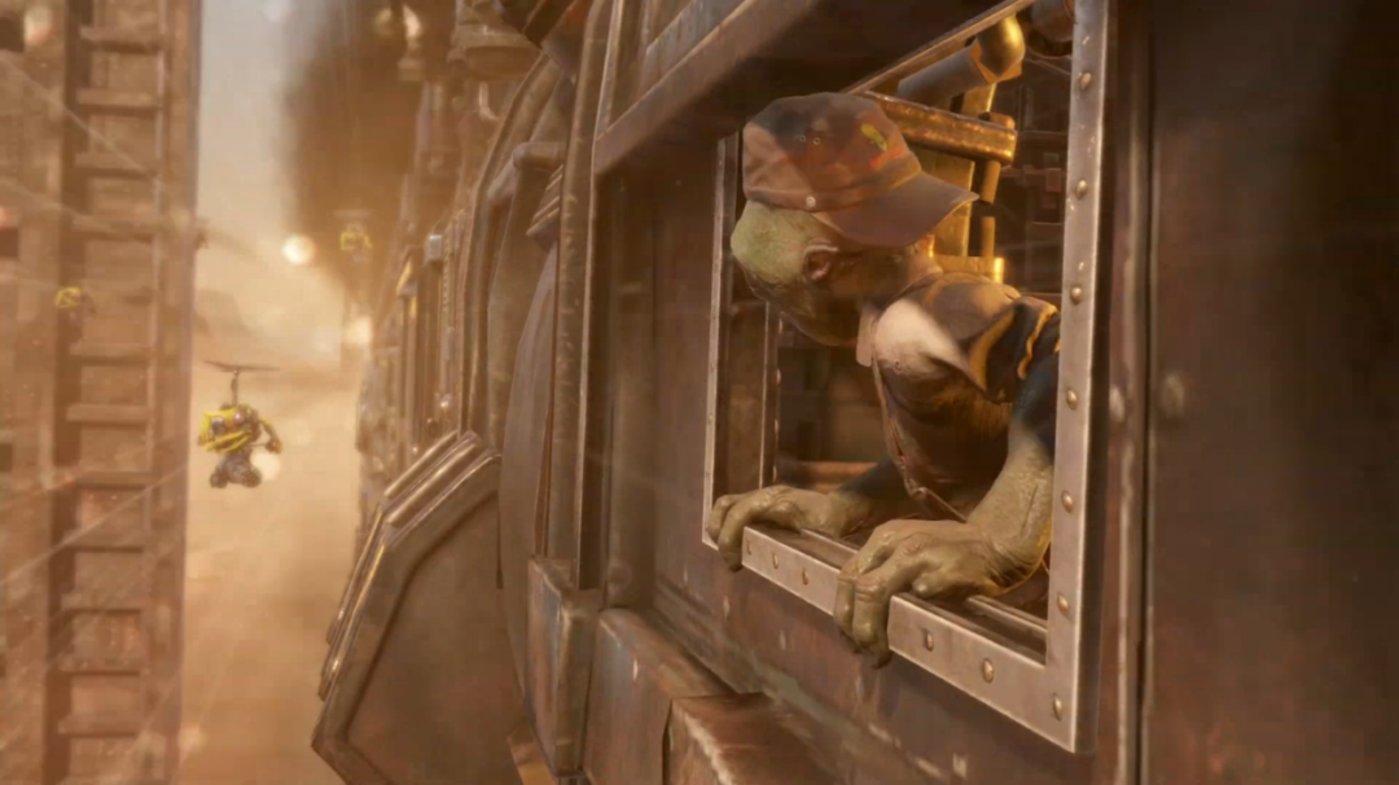 In this talk, we learned that the number of platforms supported by unity has reached 27, which can be developed in most fields of AR, VR and Mr.

In addition to games, in the past two years, practitioners in the construction, industry, automobile, manufacturing, film and animation industries have begun to use unity engine for various types of creation.

In recent years, with the development of high-quality game industry, as well as technological breakthroughs in 5g, cloud games, AR / VR / MR and emerging industries, players who have been educated in the era of wild growth of games have put forward higher requirements for the quality of products in terms of image quality and performance.

To a certain extent, it also accelerates the bottom technology innovation of game engine. 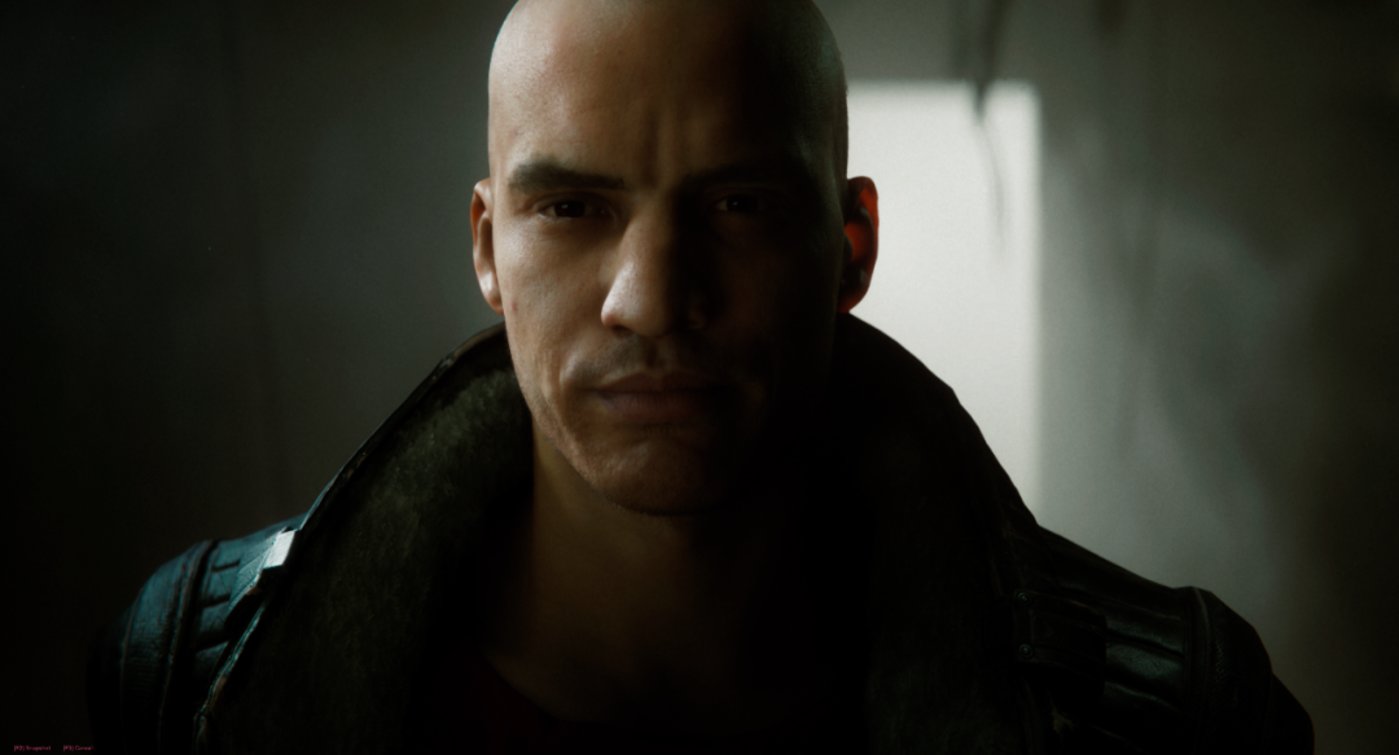 Real time rendering of the cartoon pagan by unity hdrp

In addition, as early as March this year, unity iterated the high definition rendering pipeline (hdpr) to version 7.2.0. The target platforms of hdpr are PC, MAC and game console (xboxone and Playstation 4), which can provide strong technical support for developers to create high-definition rendering images.

At present, 3A masterpieces based on unity have appeared in overseas markets, such as strange world: Soul storm, which will also be launched on PS4 / ps5 platform. 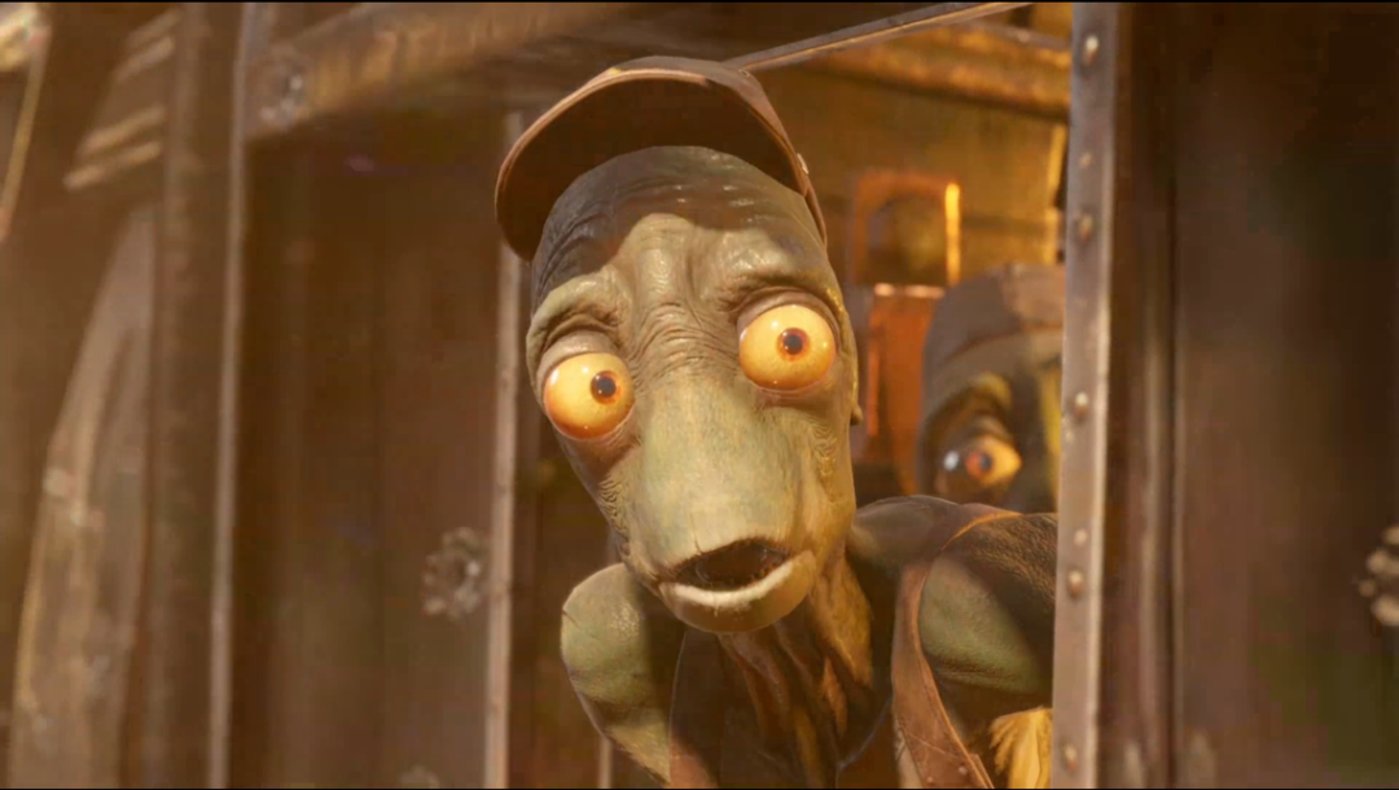 From the side, whether it is 3A masterpiece or ordinary mobile game, developers can achieve better image quality and performance on different platforms by using the same development tools and modular combination.

In short, if unity wants to break through the bottleneck with developers, only in terms of engine core technology, it will take many years of development cycle to achieve.

This is why Yang Dong said

As early as three years ago, unity began to lay out dots to make full use of multi-core computing power. However, due to the long R & D cycle and postponement of its launch, many people have shown some doubts while watching unity dots.

He stressed that we can't emphasize the power of dots technology on the one hand and use the original technology to develop our own unity editor.

Perhaps most developers have not fully realized that the unity editor itself has been applying dots related technologies for a long time, which has greatly improved the performance of the editor window.

For example, when developers use the 2019 version, they put 10000 boxes in the editor window, and the editor window will be stuck in the process of selecting all at once, but it will be very smooth to do the same operation in 2020 or 2021.

Overall, based on the two core technologies of programmable rendering pipeline and DOTS, Unity clearly have the underlying technical capabilities of the new version of continuous evolution.

If the game is the base of Unity technology, it is now breaking through and walking

During the dialogue with Yang Dong, Jinghe learned that the other main content shared at this conference is based on the content of expansion technology of unity acquired company in recent years. It includes the development tools such as art engine, Mars and reflect.

Only from the perspective of creation, the above development tools effectively improve the productivity of developers. 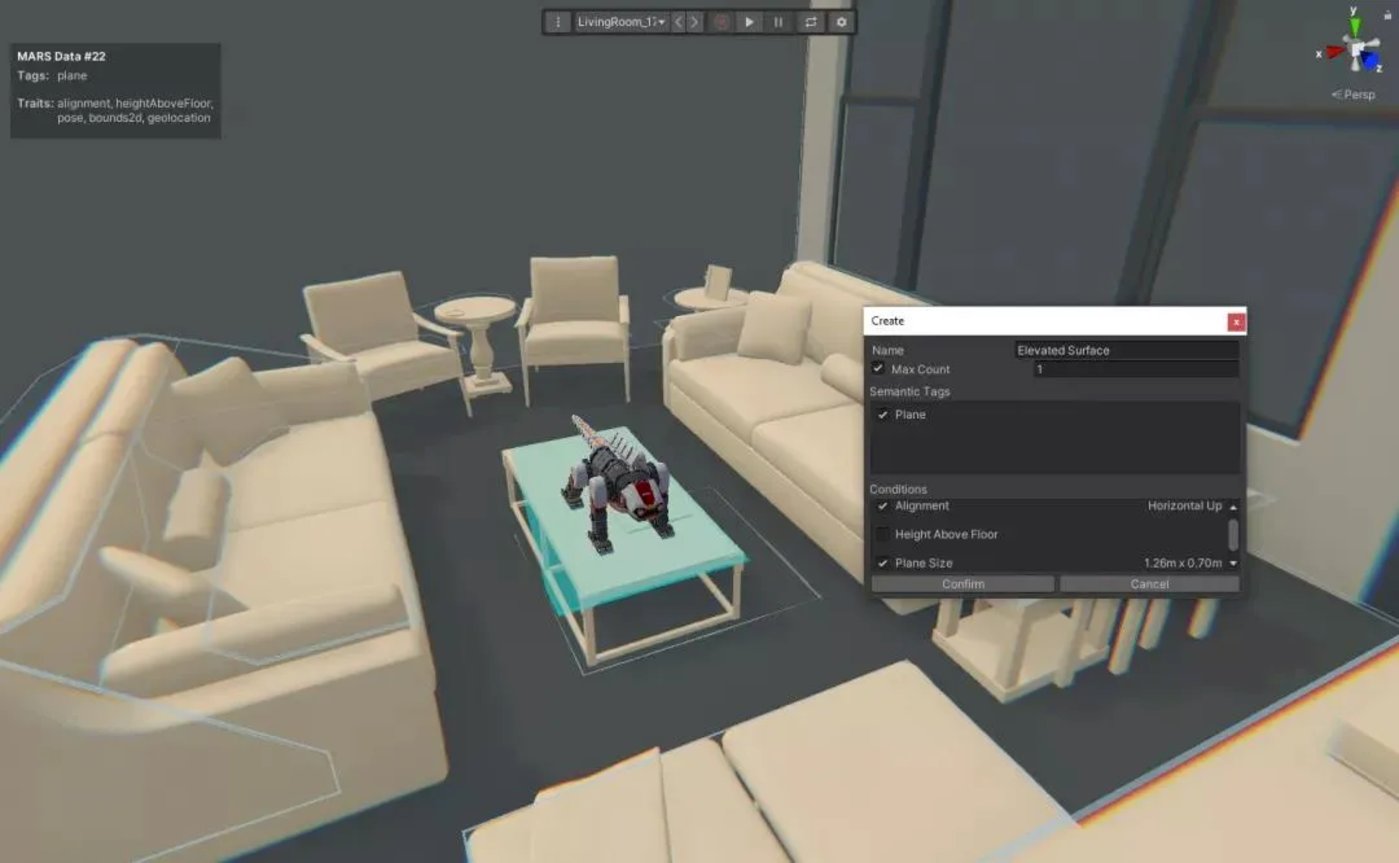 For example, Mars, a solution developed for AR and MR, saves developers the steps of writing relevant code. In Mars, developers can define relevant conditions, trigger related actions and define the relationship between objects in the scene directly on the UI.

On this basis, Unity also provides MARS with complementary applications

It should be pointed out that most AR applications are actually based on geographical environment, while companion app can scan the spatial data of the whole scene and upload it to the unity cloud database. Developers can develop and test more precisely through the unity editor.

In short, Mars not only simplifies the workflow of AR and Mr creation, but also allows developers to easily build relevant AR and MR applications in Mars.

Reflect is a tool mainly for the construction and construction industry to solve the problem of users using traditional tools (such as Autodesk Revit) for architectural design. The model can not be seamlessly exported and imported into the Unity for real-time rendering application development pain point.

He added that the launch of reflect bridged the gap between these tools and unity.

Based on reflect, unity has made three different components, including app running independently as a server in the background; built-in plug-ins made based on corresponding industry software; and plug-ins for reflection built-in in in unity platform.

Through the combination of the built-in plug-in and independent software, users can easily import the model from Revit / SketchUp / rhino / NavisWorks to the unity editor for one click Update.

In addition, reflect allows users to directly export an AR, Mr or VR application without preset UI and events, thus greatly reducing the workload of development.

What are the possibilities in 5g era?

In addition to continuing to expand the creative tool ecosystem, unity is also building one-stop solutions.

As early as June 15 this year, unity officially announced the launch of unity game cloud one-stop online game services, including multiplay server hosting and vivox real-time communication services. It aims to simplify the development of game server, reduce the creation threshold of multiplayer online games, and help small and medium-sized game manufacturers create the next generation of online game experience.

It is worth mentioning that in this China unity online technology conference, unity invited Tang Yong, the person in charge of the development platform of byte skipping small game, to share. He introduced in detail how Unity games can be commercialized on the tiktok APP. This is due to unity's instant game technology. It can compress the package to a few megabytes and then put it on the cloud for players to click and play.

On the whole, today unity meets the diverse needs of developers in the game field, but it is not limited to this single field. At the same time, it is also optimizing unity engines and tools for developers in other industries.

For example, in the digital twin project of unity and Hong Kong airport, in the virtual airport created by unity, all scenes and things are one-to-one corresponding to the real terminal, including the flight information on the bulletin board. All the relevant data collected in the real world can be imported into the virtual scene for further simulation and prediction.

The advent of 5g era means faster network speed and more convenient experience, which is enough to support real-time interaction. This is not only reflected in the data transmission, but also reflected in the high fidelity screen.

Talking about the future, Yang Dong believes that unity still has many possibilities, especially with the mature 5g technology, many previously unimaginable applications have become possible.