iPhone 12Pro Max is the biggest apple has ever launched, according to foreign media reports iPhone, with a 6.7-inch display, and its camera system is described by the media as "one of the most confident smartphone cameras ". iFixit showed how big the camera is compared to other iPhone in the latest disassembly. 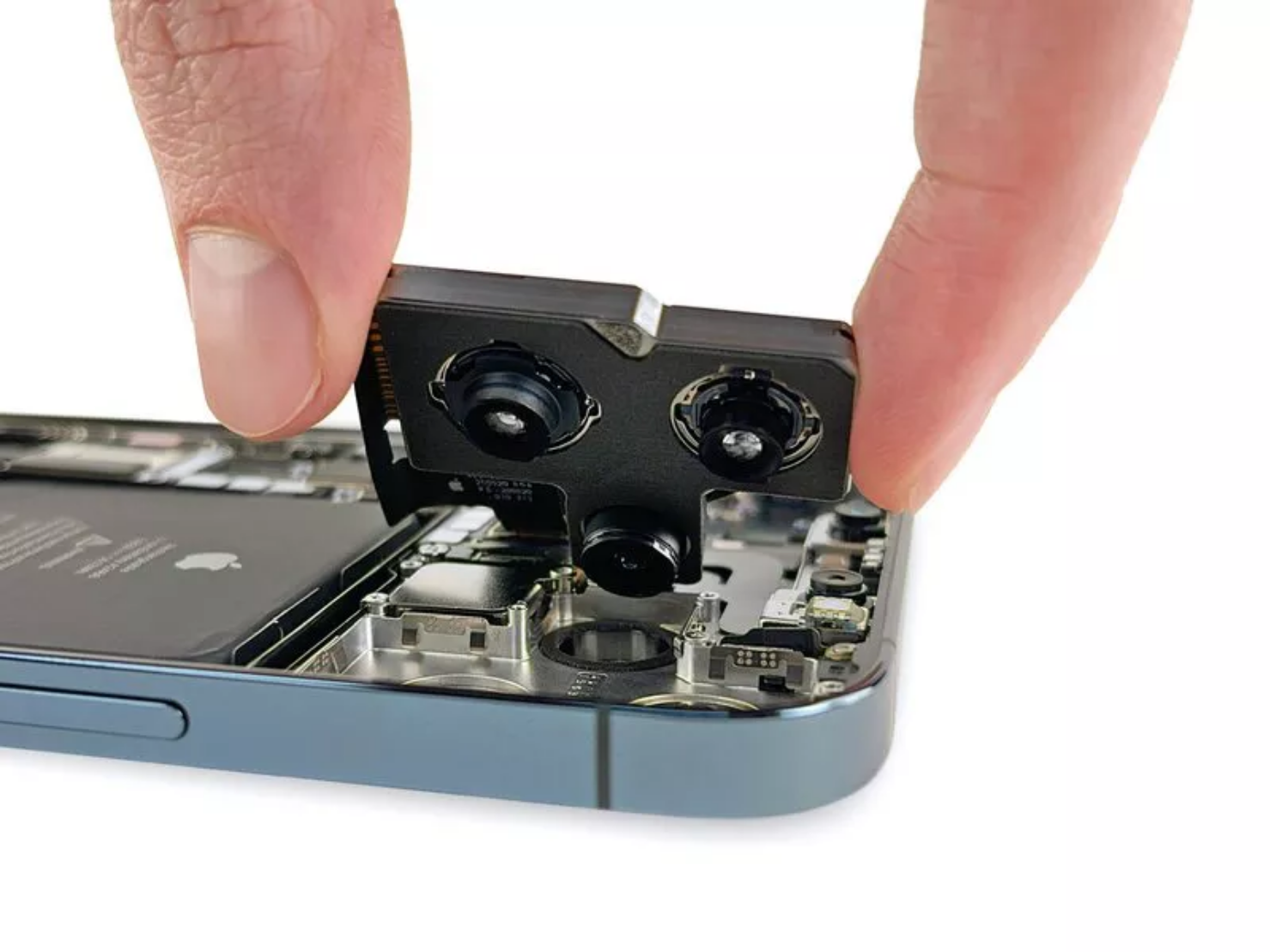 iFixit said the main wide-angle sensor dwarfs iPhone 12 sensor, which is about 47% larger. But it has the same resolution as the latter ,12 million. iFixit found that the sensor-displacement image stabilization system used in Pro Max 12-- which is used by most SLR cameras -- adds volume to the large main camera. 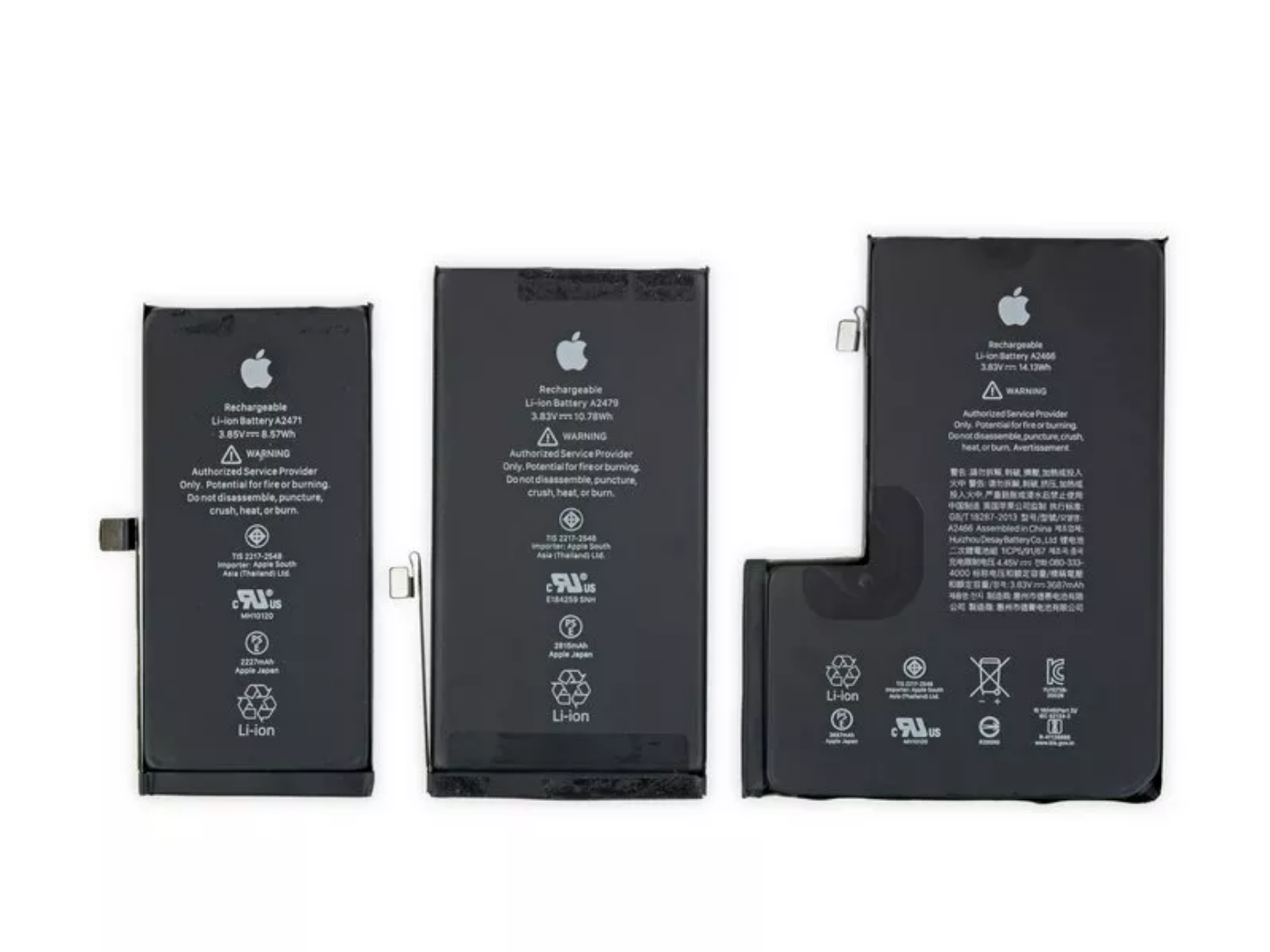