Earlier this year, Tesla increased the full battery range of the model s to 402 miles, the highest of all electric vehicles at that time. A few months later, competitor lucid released the basic version of the air series electric vehicle, which has a full battery range of 406 miles and a price advantage over the model s. Lucid air is expected to become model s's biggest competitor in the high-end market.

Even if lucid hasn't delivered a car so far, competition between the two electric car companies has officially opened. For now, Tesla is once again ahead.

A user recently discovered that the monroney label of the new Tesla Model s produced this month shows that,EPA (EPA) has updated its full battery life to 409 miles (Editor's note: about 658 kilometers)。 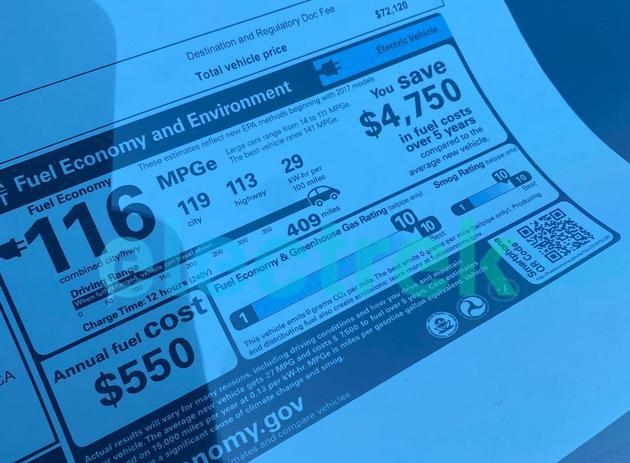 The model s long range plus was produced in November 2020. It is not clear why the range upgrade to 409 miles is due to software upgrade, hardware upgrade, or both.

The data has not been updated on the EPA website, but if the Monroney sticker has been updated, it largely means that it is already officially certified. Tesla's website has not yet updated the data.

Last month, the range of the model s perform version also increased significantly. However, the range of long range plus was not updated at that time. 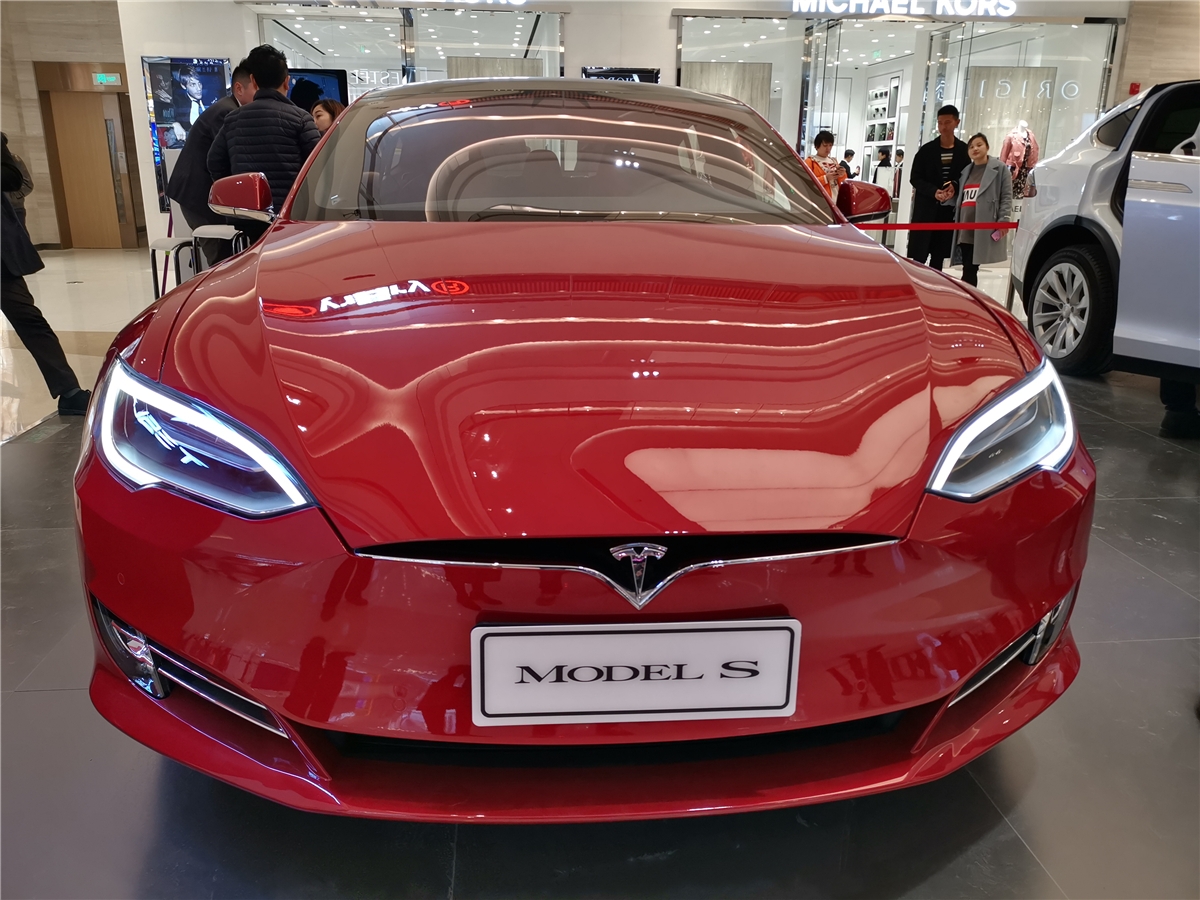