RTX 3080 face, the last generation of RTX 20 series of graphics cards face loss, performance and cost-effective to be abused, NVIDIA also rarely by everyone shouting conscience, as if changed a person —— if do not consider the back of the shortage, price increase.

But for NVIDIA, the better value for money of graphics cards means margins will be affected, according to their results,Gross margin in the last quarter from the previous yea63.6 per cent decreased to 62.6 per cent.

NVIDIA explained that there are several factors for the 1% decline in gross margin. Besides the cost increase caused by the acquisition of mellanox, there is also an increase in the production cost of AMP graphics card. After all, the mature 12NM process has been upgraded to the 8nm process.

For NVIDIA,8nmWith the increase of cost and decrease of price, the gross profit rate of game card is bound to decreaseHowever, in the last fiscal quarter, it only affected 1 percentage point. Considering that the large-scale listing of graphics cards still depends on this quarter, how much profit margin NVIDIA can "lose" in the follow-up is the key. 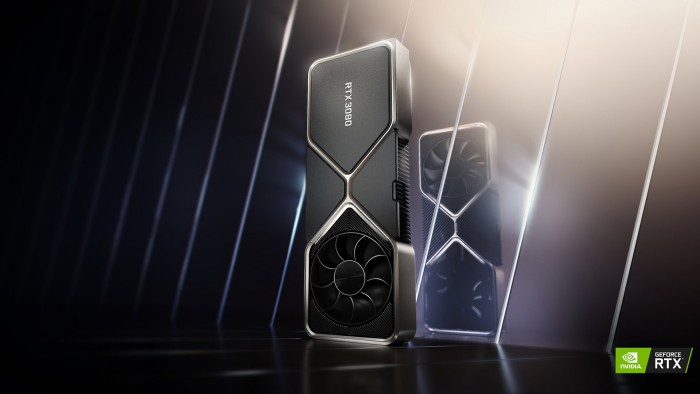