Up to 5nm four years later, Intel is confident that CPU can catch up with it: AMD and arm can't compete with it

In today's CPU market, Intel is not only facing the catch-up of AMD, but also arm has become a headache. Even in the server market, both of them are constantly improving their competitiveness. Intel can only speed up the research and development of a new generation of products.

Adordtv recently exposed Intel's server CPU roadmap for the next four years to see what Intel has planned in these four years.

The first is the products to be released next year,Ice lake SP processor in the first half of the yearThis is a 10nm technology server CPU, which was planned to be released in 2020, but now it is postponed to next year.

In addition to ice lake SP series, there will be sapphire rapids SP next year, which is an enhanced version of server CPU with 10nm technology. However, adordtv said that its competitiveness is not high. These two products should not have any advantages over AMD's 64 core zen3.

However, the CPU in 2024 is more important and stronger. This is diamond rapids, which will also have SP and AP versions. The process process is uncertain,It may be 7Nm or 5nm.

For DiamondRapids,Intel to be very confident about this product,I believe this is their most competitive product for many years, and neither amd nor ARM processors can compete with it. 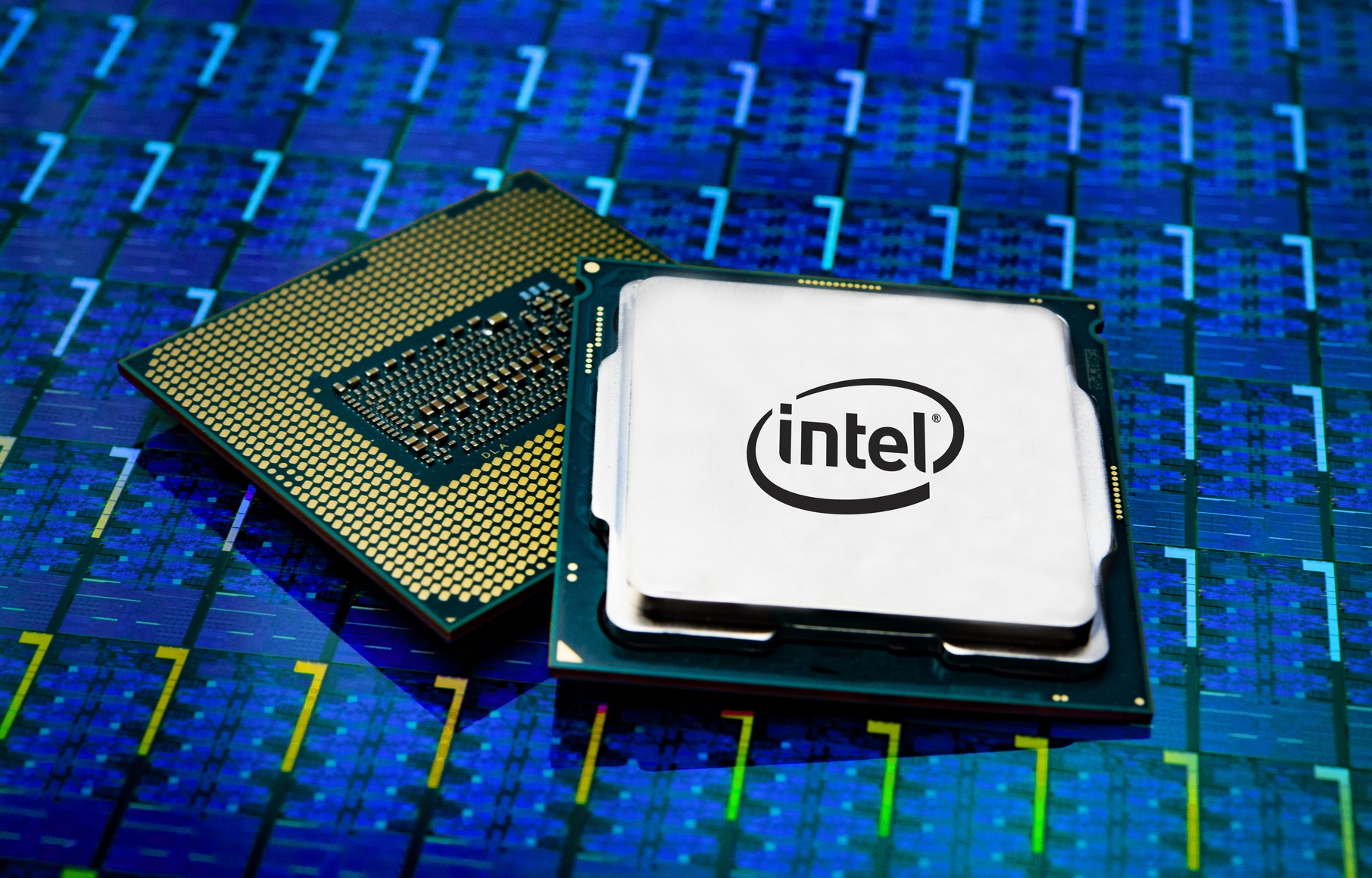 Related news
NVIDIA: has no intention of competing with Intel for the CPU market
AMD Zen2 laughs as Intel's new 10 core CPU power explodes
Amd released ryzen 9 series mobile CPU. Has the notebook market changed?
Amd has the best chance to compete with Intel, but it still needs to be patient in the server CPU Market
China Telecom's big purchase of domestic CPU servers: Huawei Kunpeng's first comparison with Intel / AMD
Rising star of server CPU challenges Intel and AMD
Intel and AMD's tortoise and rabbit race
Up to 5nm four years later, Intel is confident that CPU can catch up with it: AMD and arm can't compete with it
Hot news this week
Memory of a generation! Some wechat expressions disappeared in silence
Shuffle everything! What is Ma Huateng's "Quanzhen Internet"?
Tencent has seen through a variety of MOBA AI technical methods AI absolutely understand the introduction of an upgraded version
Tencent cloud release cloud development low code platform, significantly reduce the threshold of application development
"Star Park Plan" into Suzhou Tencent security hand-in-hand security experts interpretation of "such protection 2.0"
CCTV comments on anchor selling fake bird's nest
Why are stocks always short in the Internet?
Or name the snapdragon 888, and Qualcomm "steals" the new flagship processor ahead of time: coded
Shenzhen commercial password Industry Association and Tencent security build the first cloud password application Joint Laboratory in China
Xie Jiahua, founder of Zappos, an American shoe e-commerce website, died unexpectedly at the age of 46
The most popular news this week
The picture of the collapse of the "sky eye" of the United States announced that there was only one "sky eye" in China in the world
Wechat for windows 3.1.0 beta release: video call for 15 people in the group
Ministry of industry and information technology and Russian retailers have exposed the new entry-level machine of Nokia C1 plus
Nokia 6300 4G / 8000 4G officially joined the network: equipped with kaios system
5g mobile phone, free of charge, watching TV, don't just sound beautiful
Amazon faces federal litigation over the dismissal of warehouse employees who advocate better working conditions
The finale! U.S. abandons DSRC and turns to c-v2x Internet of vehicles standard promoted by China
Windows 10 update efficiency improved: a large number of Microsoft products are supported
Apple has acknowledged that some iPhone 11 have touch problems and will be repaired free of charge
Google exposes iPhone vulnerability! Stealing information without touching, Apple has fixed it