The Chinese version of the Xbox Series X host has passed 3 C certification: PS5 still do not believe 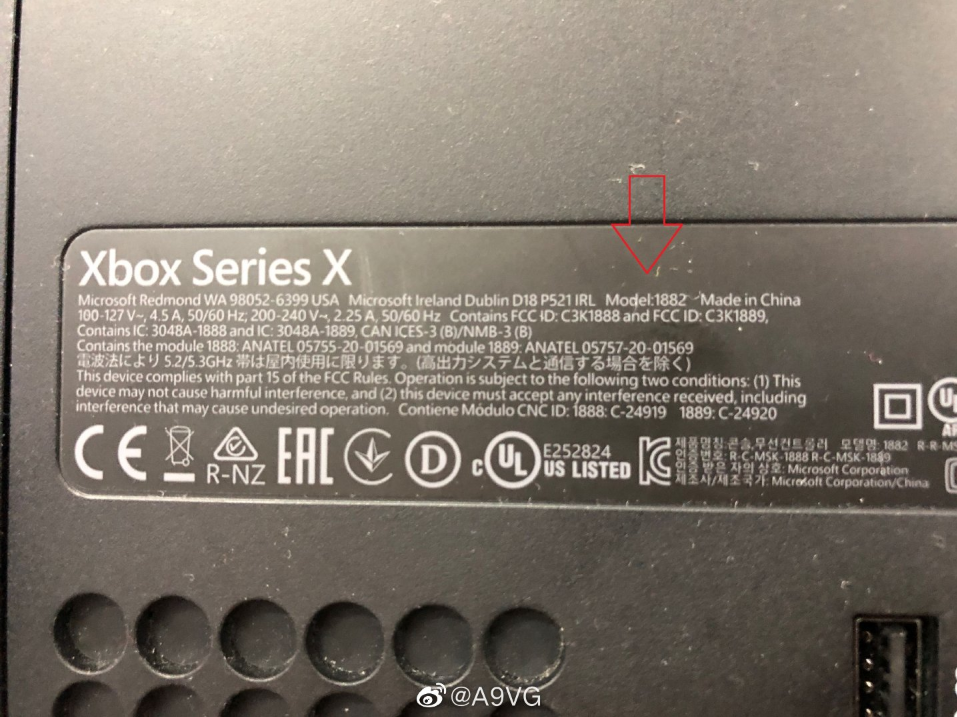 According to the configuration comparison, the CPU difference between the two hosts is not big. Both are amd 8-core configuration, and the frequency is 3.8ghz and 3.6ghz, with a difference of 0.2ghz.

So the question is, do you want to buy Sony ps5 or Microsoft Xbox series X / S? 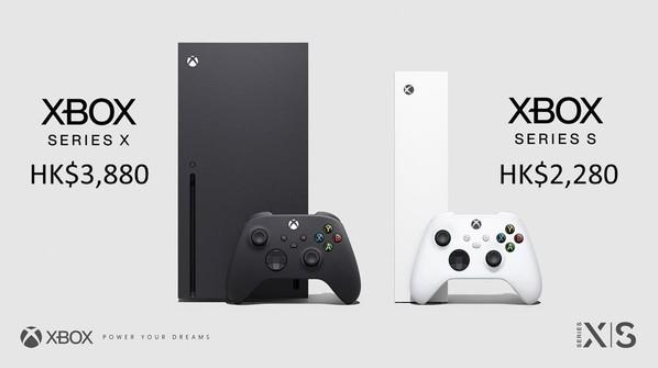