According to Kenneth keiter's analysis video on youtube, these terminals have their own application processors and radio front-end units. Both chips are made by STM, and STM is also responsible forAppleProvided by the companyiPhoneandiPadIt is famous for its components. Kenneth Keiter said the two chips were designed to run satellite antenna software and enable its antenna to generate the right signals to communicate with orbiting satellites. The Italian Semiconductor introduced MPU microprocessors in 2019, based on a 32-bit Arm Cortex A series of kernels, using a Cortex M4 kernel designed for digital signal control applications. At present, Italian semiconductor has listed 12 MPUs based on the core for sale. There are two choices of single core and dual core, with the frequency of 800MHz and 650MHz. Among these 12 models, SpaceX is likely to use stm32mp151a / C or stm32mp153a / C derivatives. The difference between mp153 and mp151 series is that the former adopts can FD (controller area network flexible data rate) data communication protocol. As can FD is developed for automobiles and is mainly used in automobiles, SpaceX is likely to use the customized version of mp151 series for SpaceX.

The report quoted an insider as saying that the details of SpaceX's semiconductor manufacturing agreement with Italy and France were shared. According to the details, the company may have paid terminal manufacturers up to $2.4 billion to build one million user terminals. According to insiders, the unit price of the end-user terminal has been set at about $2400. If it is true, it will take quite a long time for SpaceX LLC (a Starlink subsidiary of SpaceX company) to achieve positive bottom line profit. The loss incurred by SpaceX due to these terminals will be accounted for through the company's operating profit from the service. Elon Musk said in May that launching a batch of 60 satellites would cost about $15 million. 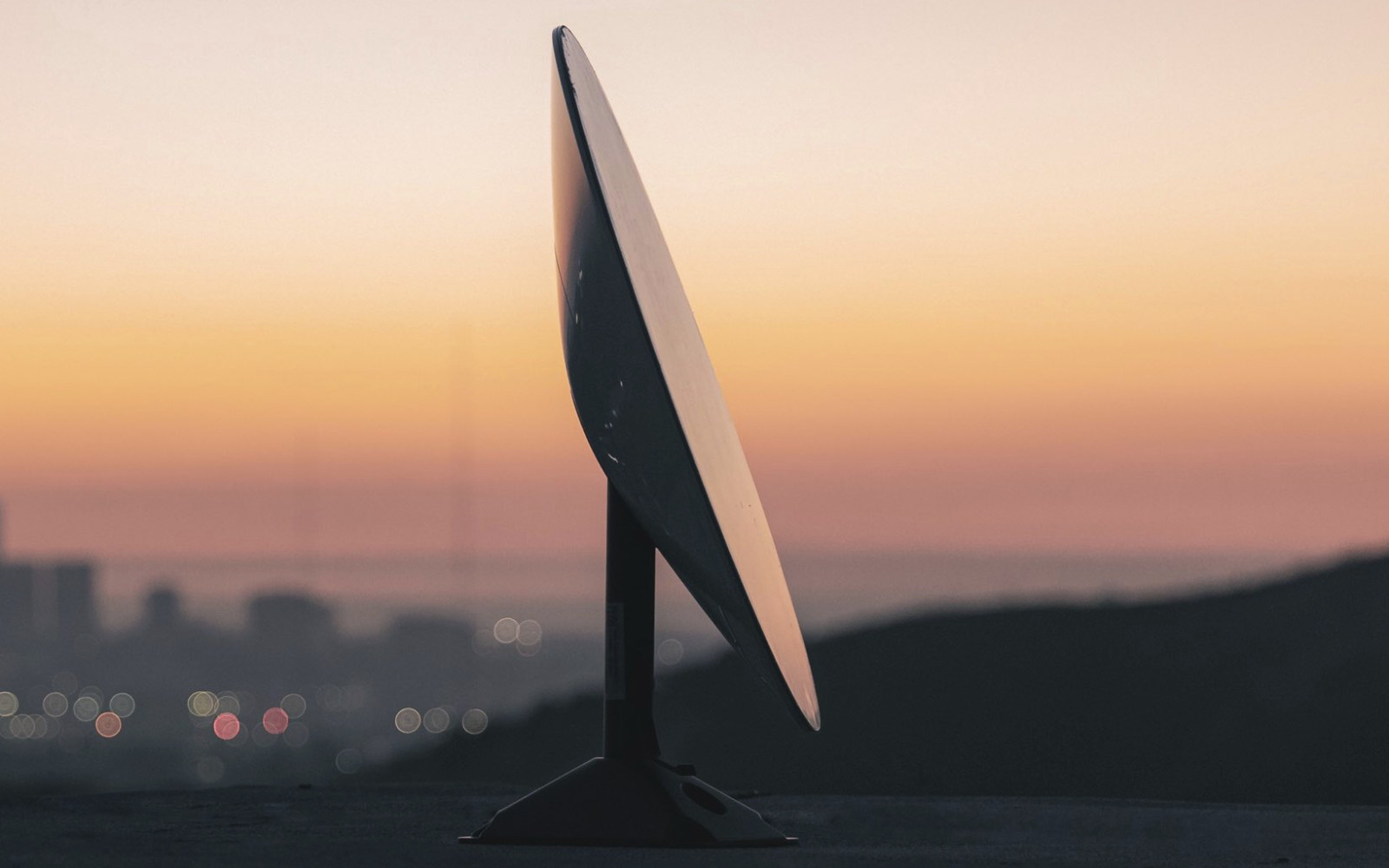 Related news
Starlink Internet Satellite Enters Test Stage
Apple Card hands-on video
SpaceX plans to provide Internet coverage through Starlink constellation by mid-2020
SpaceX have put more than 350 Starlink Internet satellites in orbit
Windows terminal 1.0 officially released
Starlink website code shows the appearance and test details of the Internet satellite antenna
Super US 95% broadband: Starlink's measured network speed exceeds 160mbps!
Starlink user end dismantling found that the chip supplier also supplied Apple
Starlink the user disassembles the terminal and finds that its chip supplier also supplies Apple
SpaceX is preparing to launch its new fleet of Starlink laser Starlink satellites to provide wider Internet service coverage
Hot news this week
With the NIL technology, Canon wants to provide China with a lithography machine comparable to the EUV
Genius hacker Geohot promised Musk 12 weeks to fix Twitter search, but posted for help because he wouldn't react
Google's parent company is planning to cut tens of thousands of jobs
The Long March 9 is basically confirmed: the low-orbit carrying capacity of 150 tons can carry the entire space station into space
A small plane in the US has crashed into a 30-metre high voltage power line and got stuck: 80,000 people affected
Can recording others' wechat chat records be used as evidence? The Beijing Internet Court has an answer
Alibaba launched a new cross-border e-commerce platform in Spain, aiming to operate independently in the middle and high-end market
Google is concerned that Microsoft's acquisition of Activision Blizzard will affect the ChromeOS experience
The second generation Snapdragon 8 flagship! Mi 13 toughened film appeared: four sides and other narrow screen accounted for a stable ratio
A Tesla crashed into two cars in Taizhou, Zhejiang province, killing two and injuring one, police said
The most popular news this week
Hit back at Jen-Hsun Huang! AMD: Moore's Law won't die That's no reason to raise prices on graphics cards
China's storage stands up: World giants like Samsung lag behind
The most controversial generation of Windows: Vista turns 16!
Apple lost $56.1 billion on Black Friday! Production of the iPhone 14 is expected to drop by nearly 10 million units
Chinese storage stands up: SSD forced overtaking! World giants like Samsung lag behind
QQ membership via SMS has become a thing of the past: Tencent officials said the relevant business functions have been offline
Two men ransacked an Apple store and made off with more than 200,000 products: a textbook move by the employees
South Korea 2-1 Portugal repeat Asian miracle: Lei Jun with Xiaomi 13 thumbs up
The standard version is unbeatable and sells for 3,999 yuan for Mi fans
Two new Huawei devices are ready to launch: one is more creative