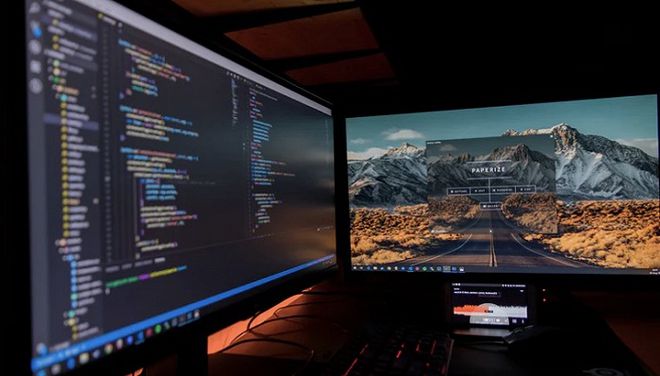 Recently, according to the Russian today website and several foreign media reports, a senior information security researcher from Google found a major loophole in devices such as apple mobile phones: all users' information can be obtained without touching the mobile phone.

According to the researchers, the key to the vulnerability is Apple's awdl network protocol.

Apple's phones, tablets, watches and other devices are using the protocol

Using the loopholes in the protocol, it took Google researchers six months to successfully control an Apple phone in the next room. The whole intrusion process took about two minutes. After the invasion, you can access all the data on the mobile phone, including browsing information, downloading photos, and even opening the camera and microphone for monitoring and monitoring.

Not only do hackers not need to touch the device, they don't even need to see it, the researchers say.

Ian of the Google team

What's more, even if users turn off the awdl protocol, hackers still have a way to reopen it.

Bill notes that the use of directional antennas and other transmission enhancement technologies can greatly expand the scope of such attacks. At the same time, he also said that although it took him six months to implement the invasion, once he has a larger organization or team, the whole process of intrusion will be shorter, so users still need to be vigilant.

In this case, Apple was questioned that although Apple said it had fixed the vulnerability in the new system in May, Google researchers believe that the company did not inform users of the vulnerability and did not know the whole process.