Nokia, the former king, was once the most popular mobile phone brand for many Post-70s, 80s and 90s,Since 1996, it has been the number one mobile phone seller in the world, and this has been 15 years.

But one day, a man named

Since then, Nokia's mobile market share has been declining under Google and Apple's offensive. 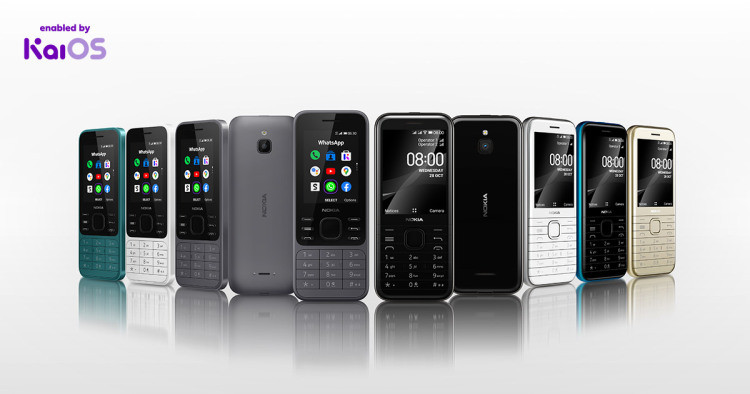 In terms of configuration,The Nokia 8000 4G has better hardware, with a 2.8-inch display and a 2 megapixel rear lens,Nokia 6300 4G display screen is 2.4 inches, camera parameters are not known.

In appearance, the two phones continue the 2007 Nokia 6300 and Nokia 8000 elements, but Nokia 8000 4G version of the front panel edge bending, the back of the glass-like back plate. 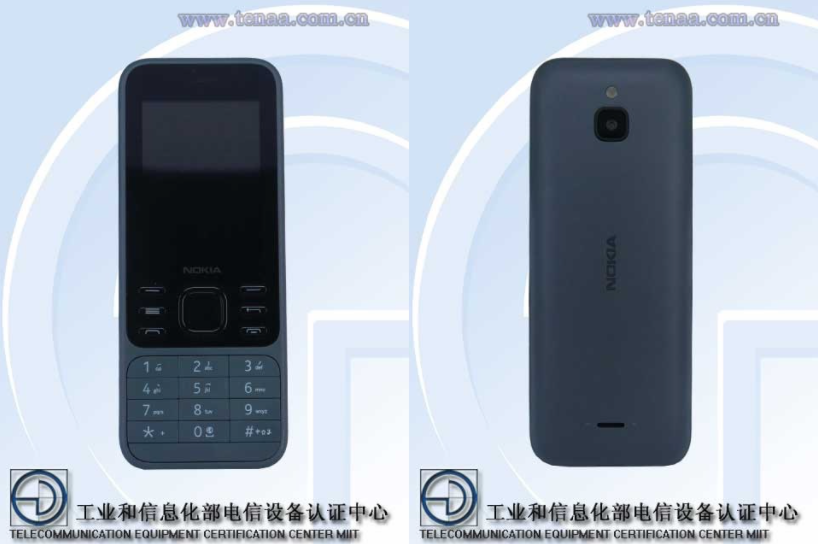 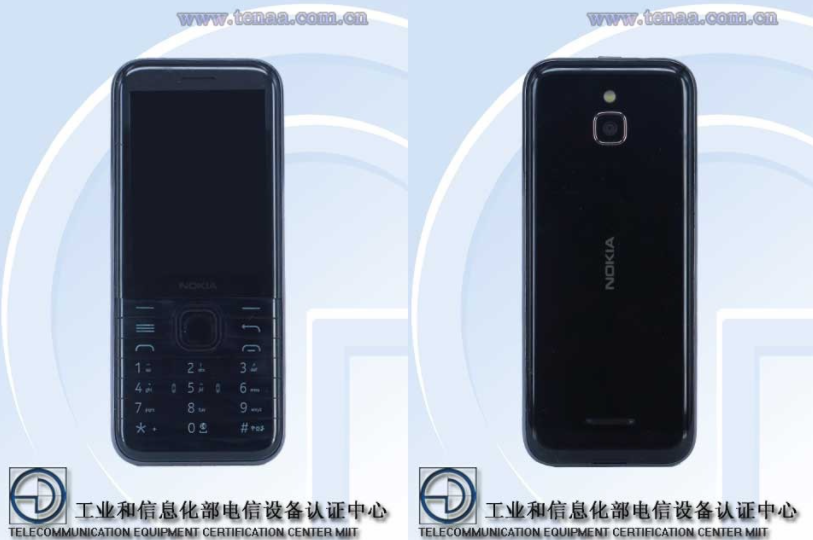