According to reports, before the collapse, the telescope had many accidents. The Arecibo telescope was last used on August 6, and a few days later, a joint in the latch's auxiliary cable failed again, believed to be a production error.

On November 6, another cable broke. Finally, the collapse occurred on December 1.

It is reported that,Engineers have assessed the damage and determined that all three of the telescope's supporting towers are broken,The receiving platform, weighing 900 tons, fell onto the saucer below. In addition, the supporting cable of the telescope has also broken.

Data show that from 1963 to 2016, Arecibo radio telescope has been the largest single aperture telescope in the world.

Over the past 50 years, Arecibo has made great contributions in the fields of gravitational waves, asteroid characterization, and planetary explorationIt discovered the first planet outside the solar system; in 1974, it also discovered the first binary pulsar, which indirectly confirmed Einstein's general theory of relativity.

Abed, a physicist who has long worked at the Arecibo ObservatoryAt present, the only one doing similar research is the Chinese 500 meter aperture spherical radio telescope, which is more sensitive than AreciboWe lost the ability to monitor weak radio signals 24 hours a day without Arecibo, and now we have only one eye. 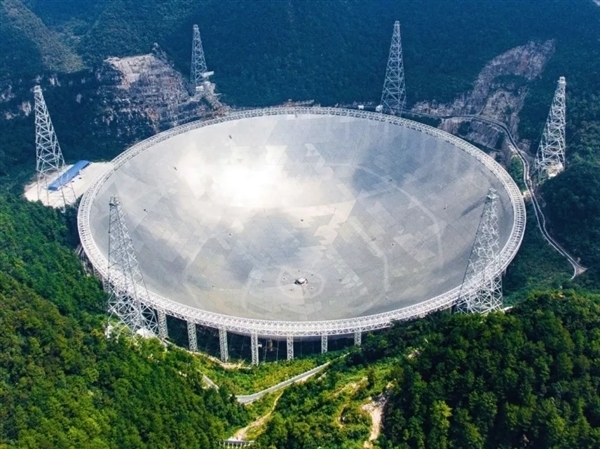 Fast is the world's largest single aperture and most sensitive radio telescope with independent intellectual property rights in China.

Since its launch in 2016, fast has found more than 240 pulsars in four years. Since the discovery of the first pulsar in 1967, more than 2700 pulsars have been discovered.

The Chinese Academy of Sciences announced,