Intel、AMD、NVIDIA next wave of updates seems to be aimed at notebooks, especially standardised game books.

The Patrick Schur revealed that the AMD has tested a number of RX 6000M mobile graphics cards, based on Navi 23 or Navi 24 core.

Currently, the three rdna2 desktop graphics cards are all Navi 21 cores. The rumored RX 6700 is the Navi 22 core, and the Navi 23 / 24 positioning is lower. After all, the power consumption wall is there.

Schur pointed out that the corresponding graphics card of Navi 23 core includes three levels: 90W, 80W and 65W (whole card power consumption, TGP). The maximum video memory is 8GB, and the core frequency can reach 2GHz, which is much higher than Rx 5600m.

Navi 24 has two sets of core, XM up to 40 watts, XML minimum 25 watts, should be the entry-level game book or the light and thin stand-alone version.

Performance indicators are not clear for the time being, but judging from the performance of rdna2 desktop card, it should not be disappointing. Besides, the 7Nm process is still used in power sensitive notebook platform, which has inherent advantages over RTX 30 series. 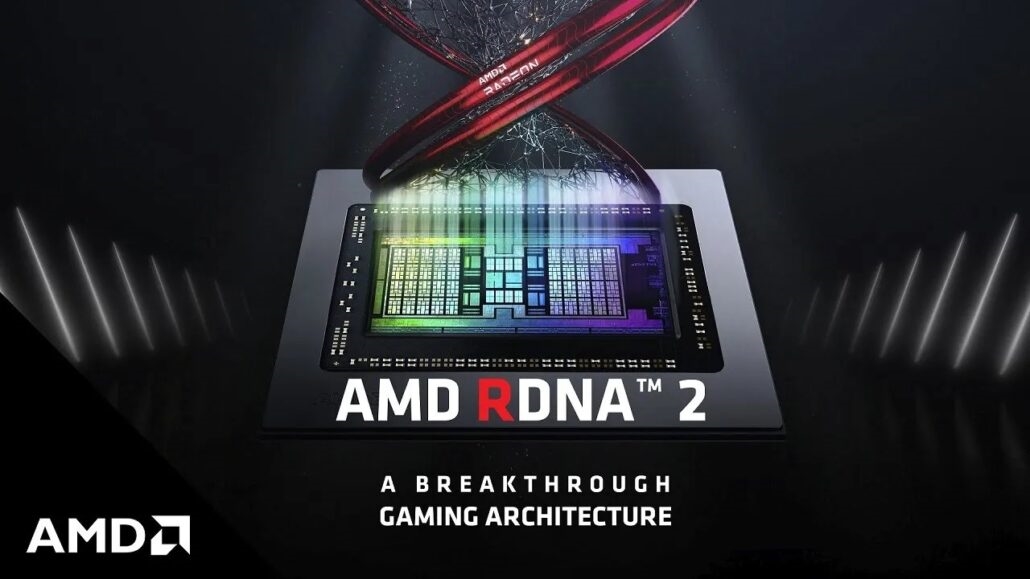