Apple devices in the future may make more use of the screen, provide a larger fingerprint identification area under the display, and improve Wi Fi and cellular reception by embedding larger antennas. A newly published patent application details these problems and proposes solutions. In addition to allowing touch screen display, a related patent application also includes the use of these layers to insert RF antennasScreen. The signals needed for Wi Fi and cellular networks require exposed antennas, so the antenna that occupies the entire area of the iPhone display should be better than the narrow-band antenna on the side of the device.

The problem is, if you're going to rely on touch ID, it has to be reliable and fast. This is especially a problem when the touch ID sensor is small, such as on the old home button. The challenges faced by optical fingerprint sensors include consistency of performance over time, because the glass air interface is not stable enough for small area matching, the patent continues. On the other hand, large area sensors using complementary metal oxide semiconductors (CMOS) are not cost-effective.

Apple says separating different reflections from different angles is another challenge, because many lighting modes have to be used to separate the reflected light, which can lead to long image capture times, such as a few seconds. The solution seems to be to make the touch ID sensor larger, but not so large that it costs too much to make or takes up too much space on the device. Therefore, find a way to put the sensor under the display screen to solve these problems. Apple's proposal is a display that includes a light-emitting layer, an optical layer, a filter layer and a pixel image sensor. The light-emitting layer is covered by a transparent layer, which can illuminate the surface in contact with the transparent layer and allow the reflected light to transmit from the surface to the optical layer. The patent application claims that at least one of the optical layer or filter layer can perform angular focusing FOV filtering on the reflected light. The core idea of this patent application is that optical scanning of display image and fingerprint can be completed from different angles.

Another apple patent application that has been exposed involves embedding radio frequency antennas in displays. In this case, the display can integrate a hybrid transparent antenna and involves how to embed a radio front end module (RFEM) in the screen. Apple says embedding an antenna in the display can create more area for the received signal without losing any display space. 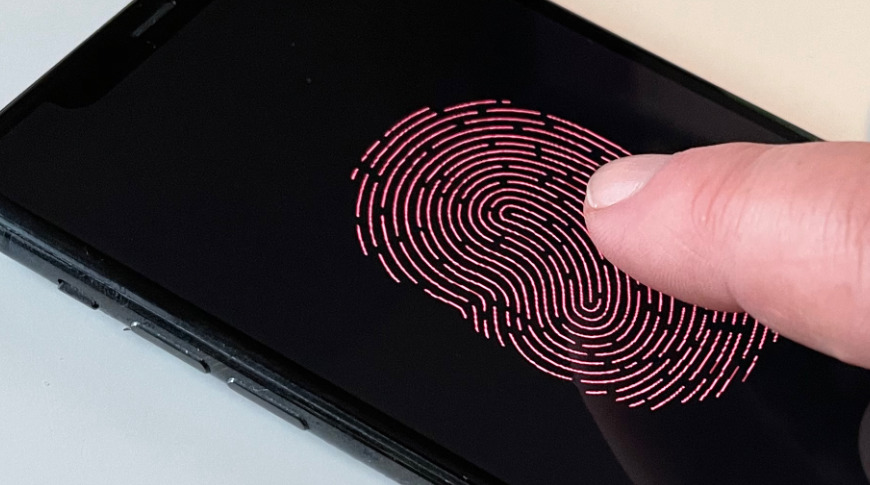