On January 6, tenstorrent, an AI chip start-up, announced the appointment of Jim Keller, an industry veteran, as its president, chief technology officer and board member. Jim Keller will lead tenstorrent to solve the hardware solutions required by Software 2.0, and use machine learning methods to solve the problems previously solved by traditional software. Tenstorrent, founded in 2016, aims to promote the development of artificial intelligence and machine learning through a new method and architecture, and meet the fast-growing demand for computing in the Software 2.0 era.

At present, the company has announced that it can only provide a high-performance 12s 368 bit processor based on the Top8 processor on the official website of globalkull. Tenstorrent said that its new architecture method will enable processors to expand with the continuous growth of AI models by adapting to the exact input of the model and tightly integrating computing and network. Grayskull can take deep learning performance to a new level through the industry's first conditional execution architecture that can dynamically eliminate unnecessary computing.

For joining tenstorrent this time, Jim Keller said: "the era of Software 2.0 is the biggest opportunity for computing innovation, because the ultimate computing innovation requires a comprehensive rethinking of computing and underlying software. Tenstorrent has made remarkable progress and is expected to become the next generation of computing giant with its most promising architecture. " 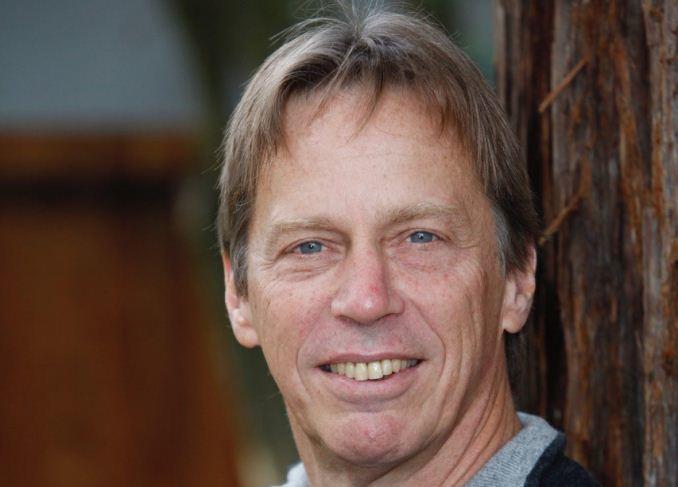 Jim Keller has a rich resume. He started with DEC, engaged in alpha processor design, and then worked for AMD for two years, dedicated to the launch of K7 and K8. After that, Keller worked as chief architect for sibyte / Broadcom for four years, designing MIPS for network interfaces, PA semi for four years, and apple for four years, dedicated to the design of A4 and A5. After that, he returned to AMD and worked for two years as the company's vice president and chief core architect, responsible for the new generation CPU architecture K12 and Zen. Later, he served as vice president of autopilot hardware engineering at Tesla for two years and created a fully autonomous chip.

In June 2020, Keller left Intel, where he worked for two years. Since Keller left Intel, many industry analysts have been speculating about where Keller will go next. With Keller's excellent work experience, no matter which company you join, it is worth looking forward to.