According to the opinion of the Attorney General of the European Court of justice, privacy complaints against the US technology giant Facebook should not only be submitted to the Irish Data Protection Commissioner, but also be handled by any national data protection agency across the EU.Until now, since Facebook's European headquarters are in Ireland, any European citizen's privacy complaint against Facebook has to be submitted to Helen Dixon, Ireland's Data Protection Commissioner.

However, a prosecutor general of the European Court of justice believes that in some cases, any national regulatory agency or national court can handle data privacy complaints. If the court finally decides to support it, it may lead to a flood of complaints from other Member States against technology giants, as they do not need to go through Irish regulators. Earlier, the Belgian court referred the case to the European Court of justice after Facebook questioned that Belgian data protection regulators could take action against several Facebook companies over privacy complaints.

Belgian regulators also require the destruction of all personal data Facebook obtains from Belgian Internet users through cookies and social plug-ins. In the court proceedings, Facebook argued that Belgian regulators were not entitled to hear complaints about cross-border data processing because they should be handled properly by Irish regulators. When the case entered the Belgian court of appeal, its scope was limited to Facebook Belgium because the judge had said that he had no jurisdiction over Facebook Inc and Facebook Ireland Ltd.

However, the Belgian court of appeal subsequently asked the European court whether the gdpr actually prevented the national data protection agency from taking court action. Attorney general Michal Bobek acknowledged that Irish regulators have general jurisdiction over cross-border data complaints because the concept of one-stop service is at the core of the gdpr system. The court said in a statement that privacy cases can be handled by one leading regulator, rather than 27 regulators, in order to avoid high cost, heavy burden, time-consuming and other uncertainties and conflicts. 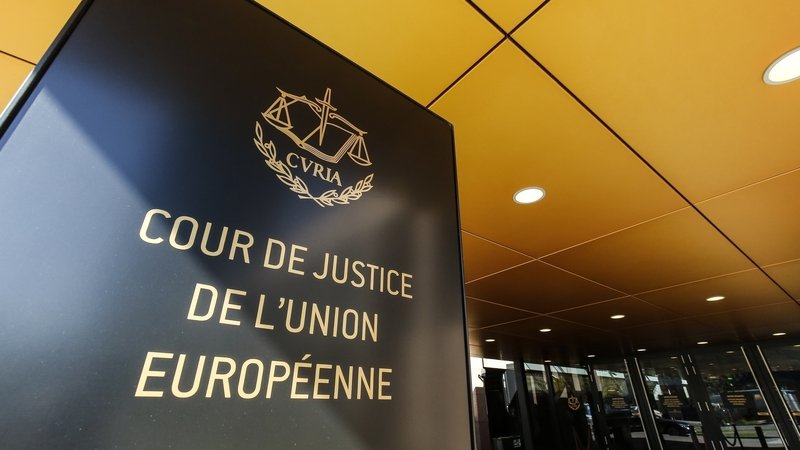 Related news
Belgium's privacy regulator will conduct a police investigation into Facebook on October 5
Belgium to take regulatory action against Facebook
JOIN ILLUMINATI HOME OF RICHES,FAME AND POWER FROM ANY COUNT
The European Court of justice will consider allowing any member state to deal with gdpr complaints against Facebook
Hot news this week
Yingchi b560 / h510 series motherboard comes with shock!
The first mass production scroll screen mobile phone is set! LG confirms to release this year: or adopt BOE screen
Replacing Dell, AWS takes the lead in the global storage market, and azure ranks third
Trumpra black millet! In the last week of his term, he also asked us investors to withdraw their capital before the "double 11"
Chrome 88 new feature exposure: View PDF document properties
No reason for wechat to ban flying: Hope Tencent to stop interfering in the order of public opinion dissemination
ASUS launches Rog flow x13, Zephyrus duo 15 Se and Strix scar 15 / 17 playbooks
What is the experience of working in a big factory? Huawei, Alibaba and Baidu employees said so
SpaceX's second generation cargo dragon spacecraft has been docked at the international space station for more than one month
200 yuan cheaper than Xiaomi 11, is the 120W fast charging flagship iqoo 7 worth buying? One picture to understand
The most popular news this week
First ignition failure of us lunar rocket: one engine scrapped
Back home to isolation, do nucleic acid? This wechat app is easy to see
Elimination of h.265! Android smart TV manufacturers will popularize AV1 decoding: Sony first
NVIDIA released GT 1010 in a low profile: Pascal architecture, can be called "bright card"
The original hammer team is merged: no longer research and develop nut mobile phone and TNT display
Intel, amd motherboard model chaos: look at this picture can distinguish
Linux 5.12 will provide better support for Microsoft Surface devices
Appeal failed: Apple needs to pay more than $1.1 billion to VirnetX
Is the world's first risc-v AI single board computer worth $119 to embrace open source?
Why is the 996 working system so popular?