Apple's prototype has been spread to the Internet again, and as before, it's not running IOS.

Now, some foreign netizens have exposed the prototype of the iPhone 12 pro, which is different from what we see now. Although the color of the new machine is navy blue, the color seems to be darker. It can not be ruled out that it is because of the engineering machine, or the light is too dark.

Some careful Netizens found that this iPhone 12 Pro is not running IOS system, but is a switchboard system, which is Apple's internal test system.

Switchboard system is used by apple to test hardware, which is only used internally. There are many well-known applications of this operating system, such as burnin and grapecal, which are specially used by apple for software testing.

From the screenshot, we can see many applications, such as operator, thermal DOE and reliability. Camera FA, burnin, grapecal and skankphone are all internal hardware test applications of apple. 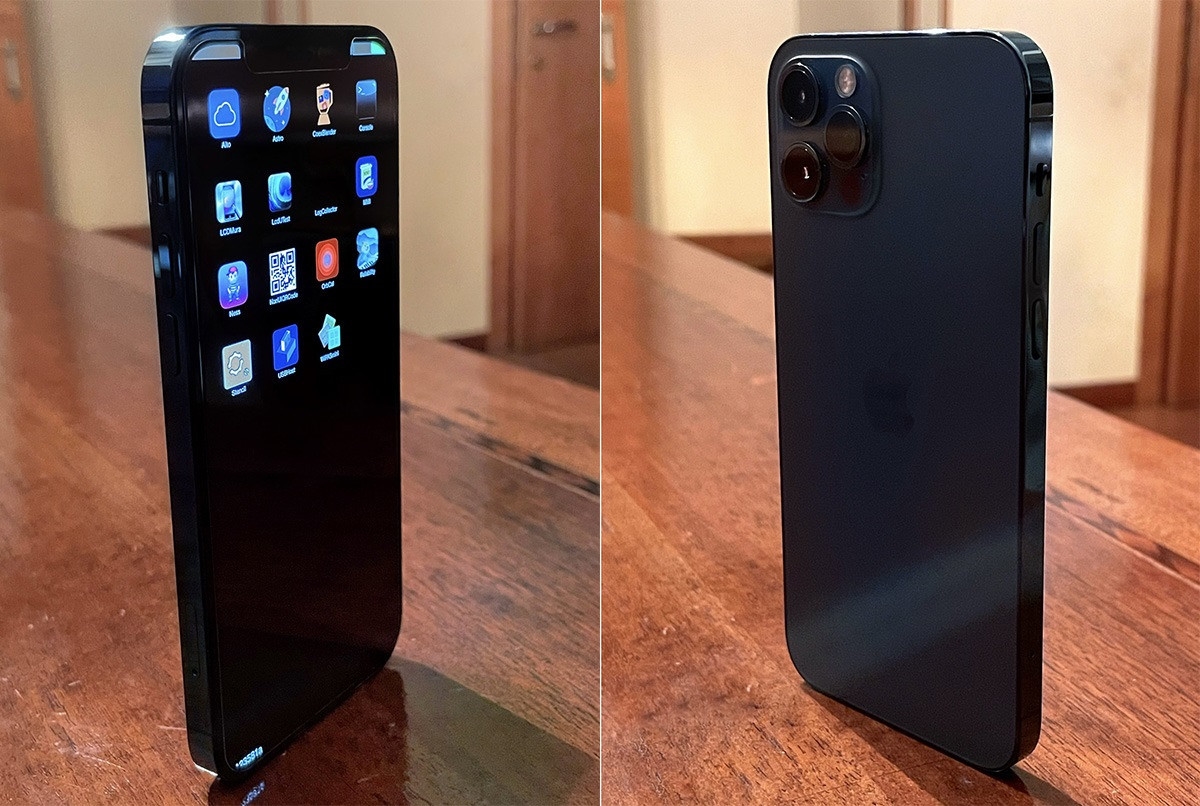