According to relevant media reports, Qualcomm has reached an agreement,Nuvia will be acquired with us $1.4 billion (about RMB 9 billion), a two-year-old chip start-up.

Although nuvia is very young (founded in February 2019), behind it are three former Apple gods, including Gerard Williams III, former chief CPU architect, John Bruno, Manu Gulati, etc. The latter two worked at apple before 2017, and they were good men under Williams. Later, they both joined Google. 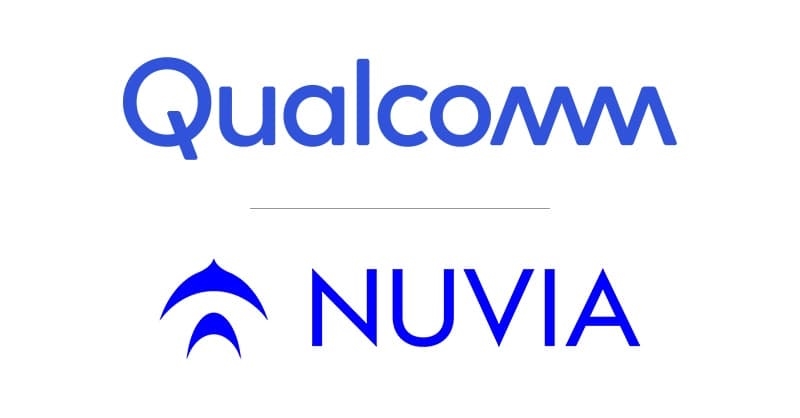 Nuvia's goal is to build high-performance arm server chips to compete with Intel Xeon, amd Xiaolong and other x86 competitors. This is a relatively short part of Qualcomm's current business.

In August last year, nuvia released geekbench 5 per watt performance guidelines, which showed that the single core of its Phoenix prototype processor far exceeds that of snapdragon 865, apple a12x and apple A13, and the power consumption is less than 4.5 watts. 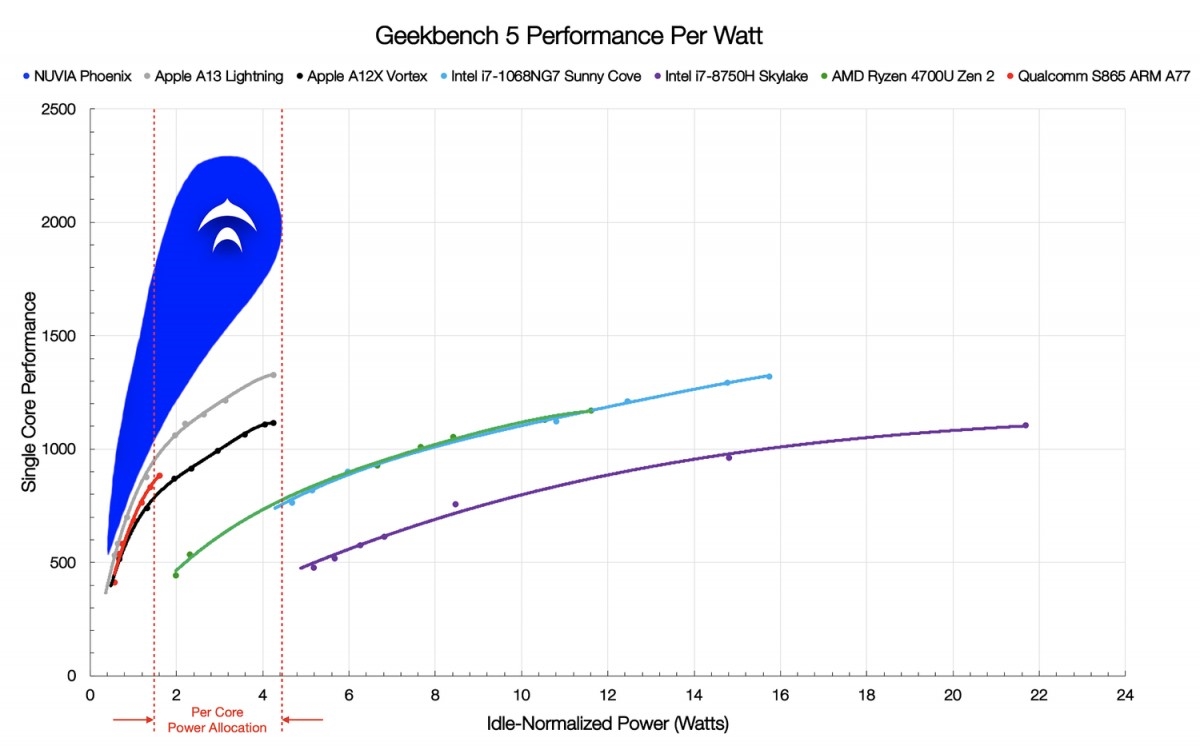 It is worth mentioning that Williams left apple, which caused the latter to be furious, and the two sides even went to court. Apple accused Williams of having no professional ethics and began to prepare for a new company during his tenure.

To say that Williams is indeed a great God, a7 (cyclone core) to A14 (firestorm core) are arranged by his teamIn his early years, he also participated in the definition of corex-a8 / A15 in arm. Therefore, after entering the ranks of Qualcomm, he may not only help develop arm multi-core server chips, but also help debug and optimize the SOC of snapdragon mobile platform.