Today, along with IOS 14.4 beta 2 for developers, Apple also launched MacOS Big Sur 11.2 beta 2. Although this update does not introduce any new features, there is bad news for M1 Mac users. Foreign media 9to5mac found after mining the code that M1 MAC is about to block users' IOS applications that are not supported by sideloading. 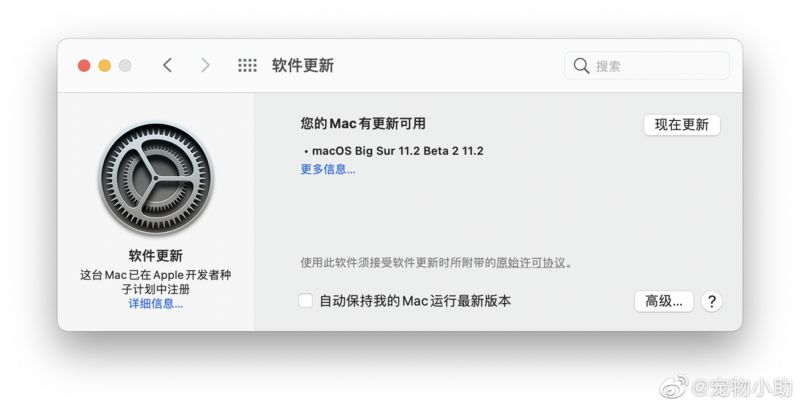 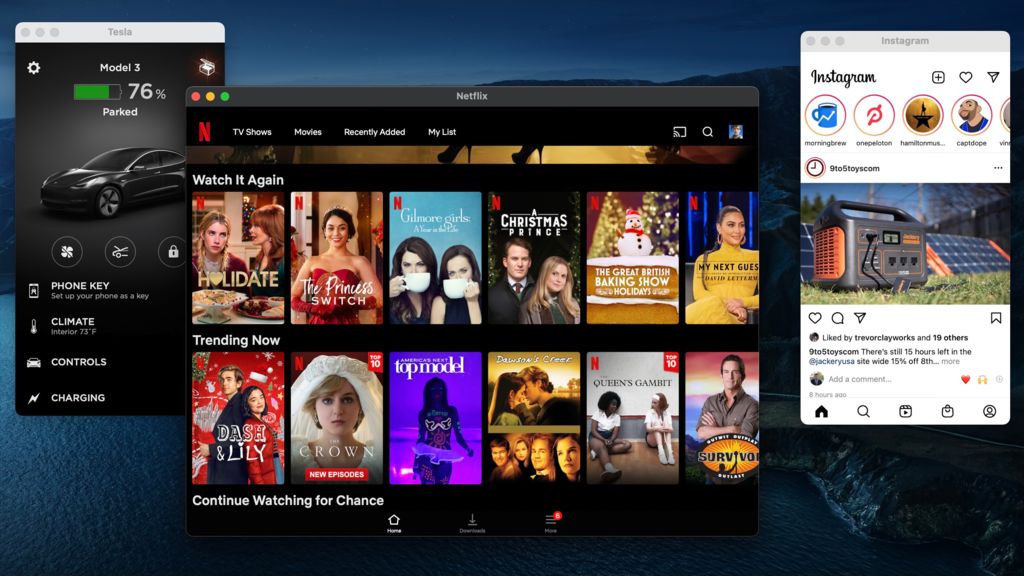 After the new system is deployed, users will be prevented from installing IOS apps for Apple silicon chips that developers choose not to distribute through the MAC app store. In the current version of Mac OS, it is possible to install Netflix, instagram, Facebook and other IOS applications on M1 MAC devices by using their respective IPA files in the case of legal Apple ID.

The code found by 9to5mac is related to the API that manages the protection of DRM (Digital Rights Management). We can't confirm whether this lock has worked on MacOS Big Sur 11.2 beta 2, but it may be something that Apple will enable remotely after users update.