On January 14, it was reported that recently, there have been endless revelations about Apple's airtags tracking device.

Previously, it was revealed that Apple's airtags will be released together with the MacBook series with M1 chip in November last year, but unfortunately we didn't see it.

According to the disclosure, the search page corresponding to Apple's airtags has been launched first, which indicates that it is not far away from the official appearance of airtags. 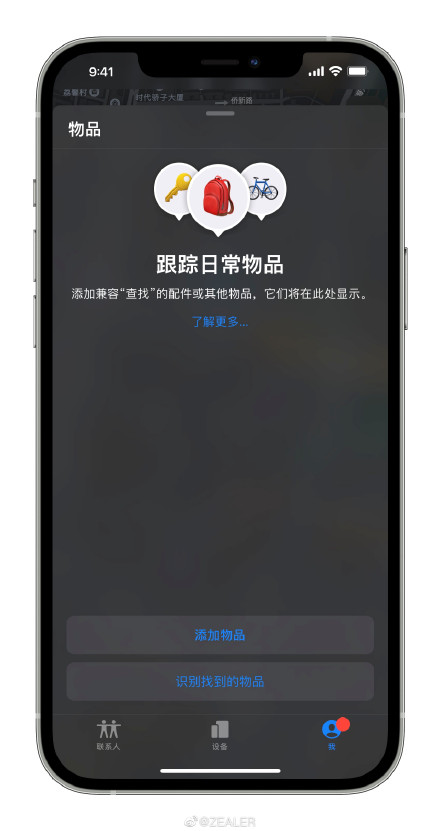 Although the page only shows the icons of keys, backpacks and bicycles, it is speculated that Apple's airtags can track a variety of items.

Not long ago, a research report by Guo Mingyu, an analyst at Tianfeng securities, pointed out that Apple plans to update a number of products this year. In addition to airpods, apple silicon Mac and the first mini LED display device, there are airtags tracking devices that have not been released yet.

Based on the information that has been exposed, airtags adopts a round disc-shaped design, which is the same size as coins, and its white shell is embedded with silver metal.

In terms of function, the device can be connected with backpacks, wallets, keys and other easily lost items, and help users track lost items through apple find my function.

It is reported that the positioning accuracy of airtags or built-in U1 chip can be reduced to about 10 cm by using UWB technology to achieve accurate positioning.

Interestingly, recently a Samsung tracking device named Galaxy smart tag has also been exposed. It is even pointed out that the device will appear at Samsung Galaxy new product launch tonight, which is worthy of attention. 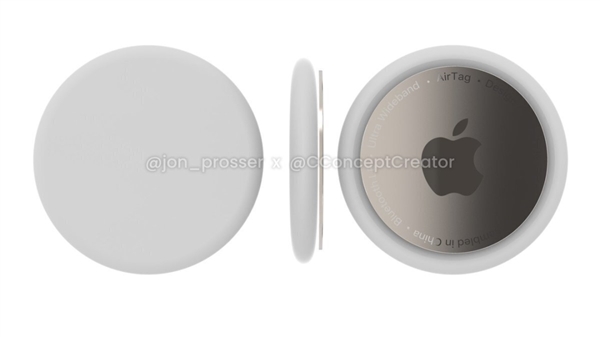