The U.S. Postal Service found zoheb a, 34, in a self-examinationNewmanSince February last year, deura has stolen a number of postal parcels, including apple electronics, shoes and clothing, as well as Sony / Nintendo game hardware. 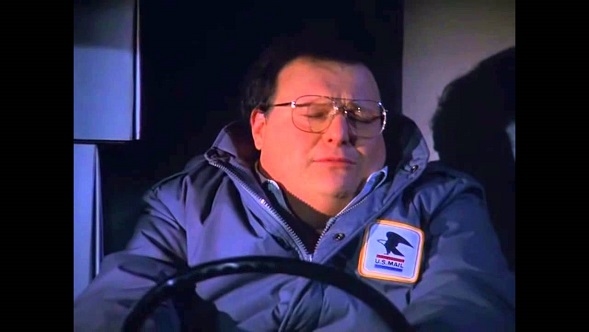 Deura was charged with mail embezzlement last October. The defendant pleaded guilty and was dismissed. Yesterday, deura was sentenced to a three-year suspended sentence with a fine of $20000 for the first nine months. 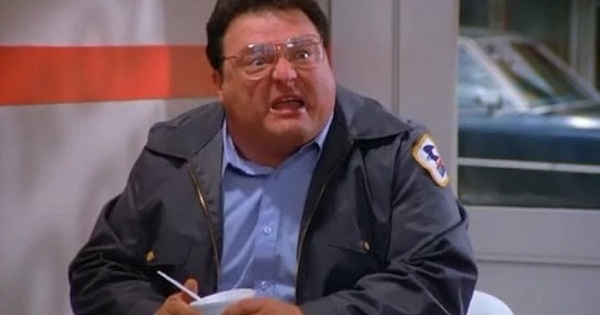 althoughNewmanDeura was arrested before the launch of the ps5, but it did not curb the rampant game theft. A number of Amazon customers reported that after receiving the delivery notice, they stared at the vehicle location eagerly and found that the dispatcher didn't get off the car after arriving, stayed for more than ten seconds and drove away, and then received the SMS.

Other customers reported that there was no sign of ps5 in the package. Instead, there were some nonsense items, such as electric cake bells and cat food. Players suspected that the items in the package had been dropped. 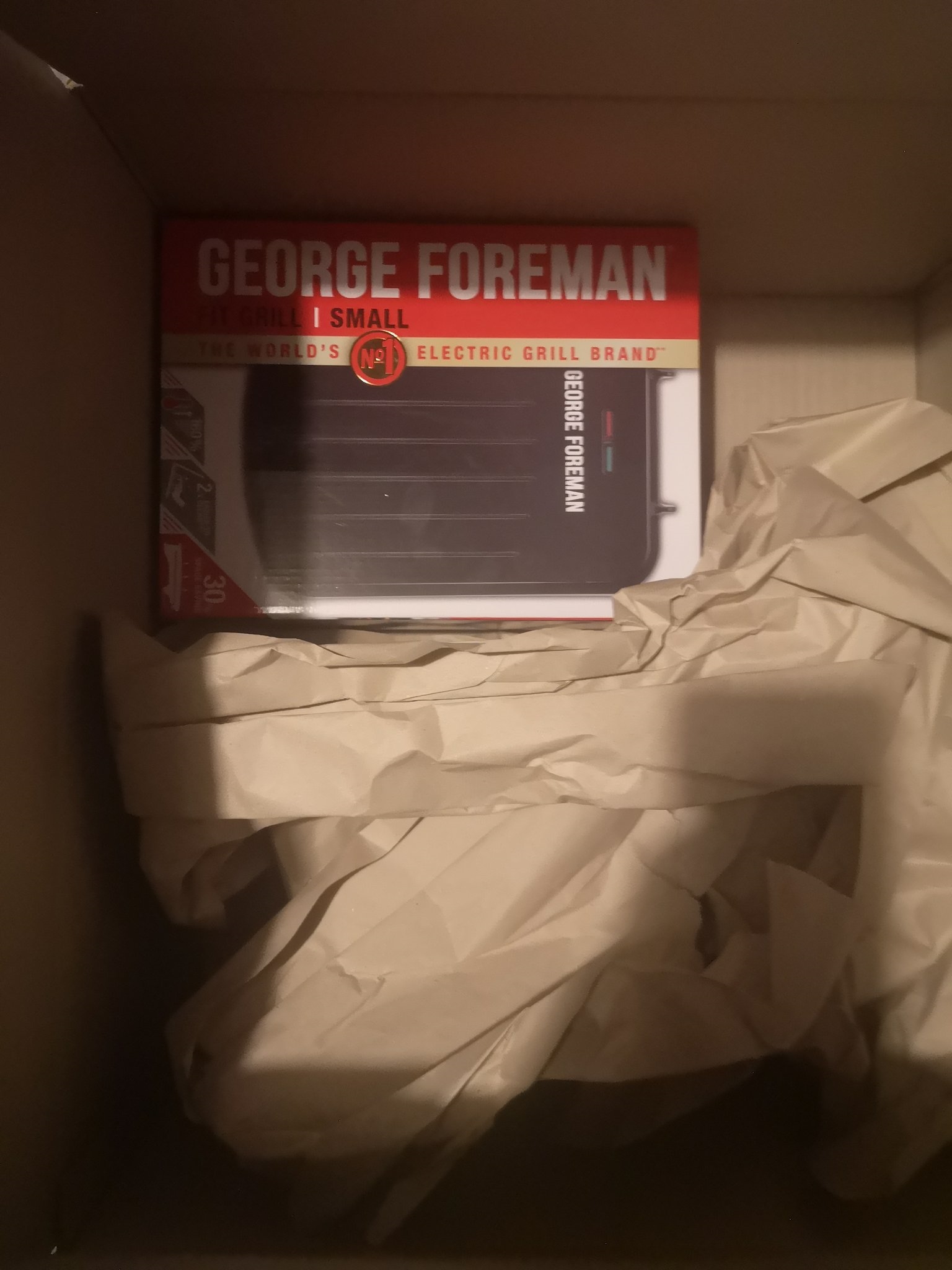 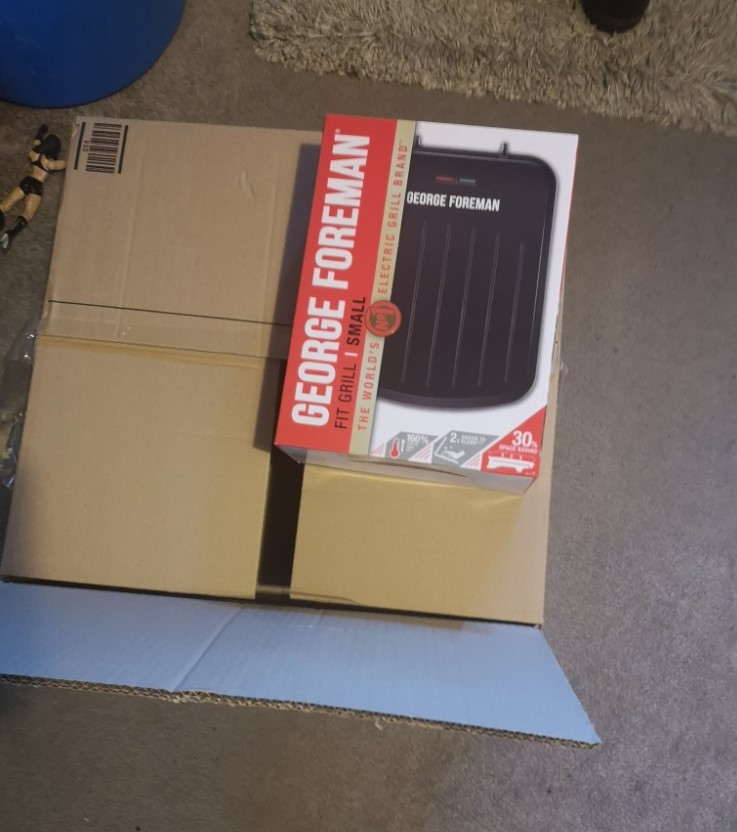 Amazon then issues vouchers to these customers as compensation, and delivers them again at the highest priority after the supply is restored.

In addition, the developer of cyberpunk 2077 once again apologized and showed the roadmap of subsequent support: 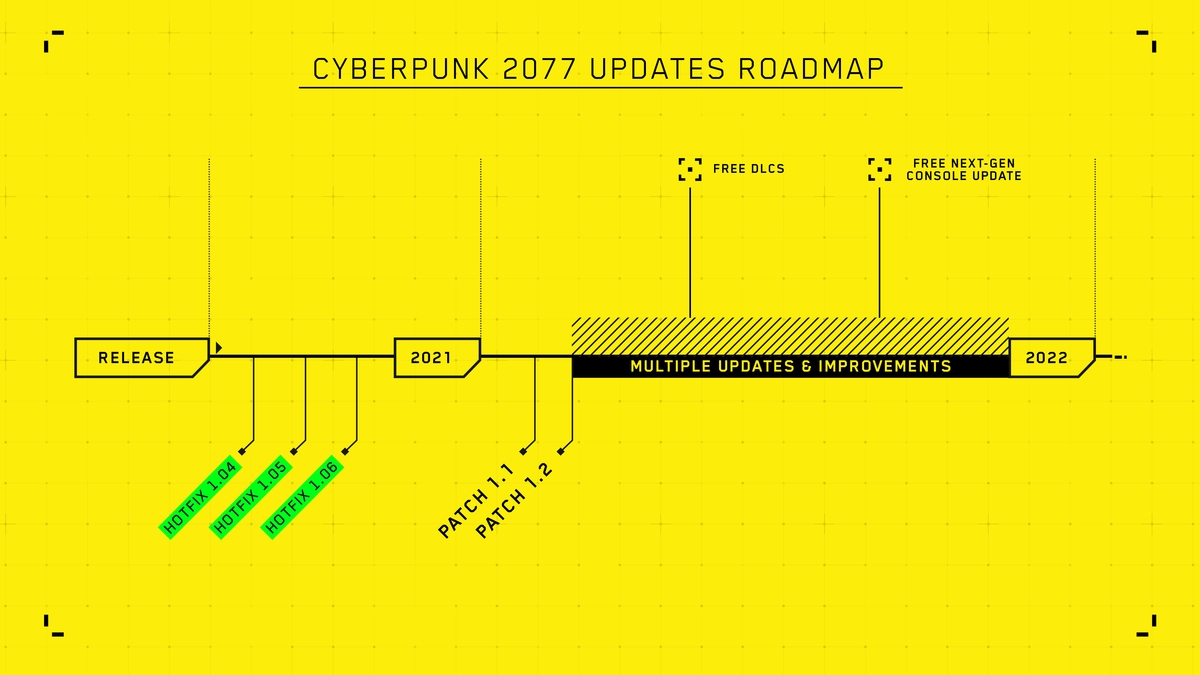 Marcin iwinski, co-founder and CEO of the studio, explained in an apologetic statement that they adopted a forward porting approach to develop the work, first striving to make the PC version beautiful, and then shrinking to the host platform, resulting in poor performance of the host version.

He believes that the throughput of the storage subsystem of the aging console (PS4 and Xbox one) is low, and it can't feed the game engine. In the crowded and noisy urban environment, there is a high demand for disk throughput, so developers have to optimize bandwidth over and over again, which is the main reason for the difficulty of host version development.

Iwinski excused the game team and praised the developers for their excellent performance. He and the board of directors are responsible for approving the release of sick games.

But he failed to explain the absurdity of the roadmap: will next-generation patches be released after free DLC? If the host player wants to experience the next generation effect, he can only wait until the spoiler is finished.