Trumpra black millet! In the last week of his term, he also asked us investors to withdraw their capital before the "double 11" 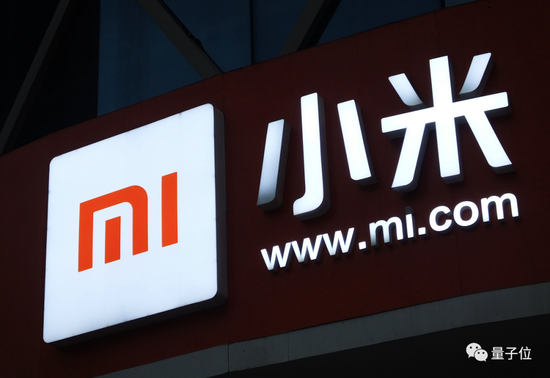 It's sudden, it's unexpected.

Just now, Xiaomi was blackmailed by the trump administration of the United States. At this time, it is only a week before trump leaves office.

The ban will force us companies and other investors to sell their shares in Xiaomi on November 11, 2021. However, this does not restrict the supply of Xiaomi's American suppliers.

As mentioned just now, there are only a few days left before trump leaves office. According to the normal handover agenda, the trump government will leave office on January 20.

At the same time, I think it's incredible:

Most of the enterprises on this list are industry-oriented, such as aerospace, shipbuilding, chemical industry, telecommunications, construction and other forms of infrastructure construction.

Huawei is also on the list. The verge believes that this is because Huawei also produces large telecom equipment.

But the blacklist is different, because it's from the U.S. Department of defense. 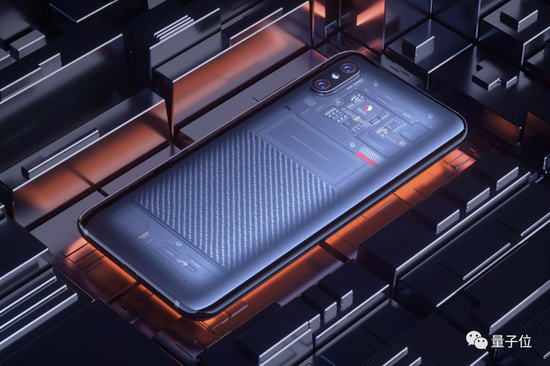 It is worth noting that Xiaomi is not the only Chinese company considered by the trump administration to prohibit us enterprises from investing.

This time, there are nine, except Xiaomi and COMAC.

So far, the number of Chinese companies on the US Department of Defense's list has expanded to 44.

In the end, I don't know what kind of standard assessment, and decided not to prohibit the United States from investing in Alibaba group and Tencent Holdings Limited.

China's position on relevant issues is consistent and clear. The Chinese government has always encouraged Chinese enterprises to carry out foreign economic cooperation in accordance with market principles and international rules. What we oppose is politicizing economic and trade issues, abusing state power, generalizing the concept of national security, and suppressing foreign enterprises for no reason.

The US side should earnestly respect the principles of market economy and fair competition, abide by international economic and trade rules, and provide an open, fair, just and non discriminatory business environment for enterprises from all countries, including Chinese enterprises, to invest and operate in the US.

Keith krach, US Vice Minister of energy and environment, told reporters that in addition to the 44 companies, the trump administration is unlikely to blacklist more Chinese companies.

Of course, it is not ruled out that the Biden administration may overturn this order before then.

Xiaomi's share price once fell by 9%, which translates into a market value of nearly 100 billion yuan. 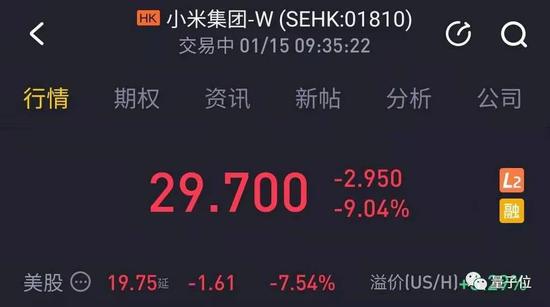 The stock price of Qualcomm, which is closely related to Xiaomi, has yet to fluctuate significantly. 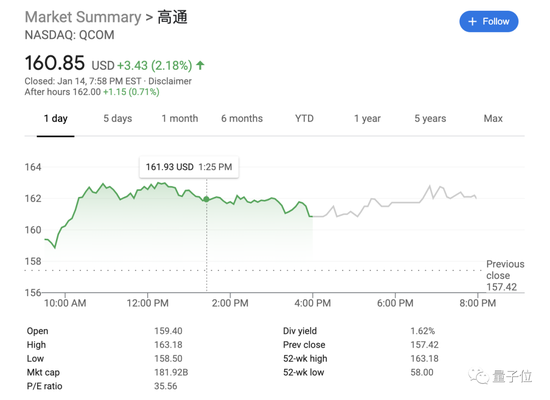 More impact has yet to be shown.

But if Biden overturns the ban after taking office, the impact on Xiaomi may not be obvious.

It doesn't even have to wait five days, because the US Congress is launching a second impeachment against trump, and the time for Trump's government to exert influence may be further shortened.

Related news
Exposing Jobs in the early 1990s wanted to jointly promote Apple Card with Capital One.
Double Robotics pushes forward a new generation of telepresence robots: as if in an analog video game
Hot news this week
The 27 year old Chinese boy became famous in the first World War! Making the most accurate prediction model of the new crown in the United States
Li Xiang's internal letter: ideal to become the first intelligent electric vehicle in China in five years
158 questions were asked: for the first time, scientists found that dreams can answer math problems correctly
Behind Baidu's market value breaking 100 billion US dollars: from driverless Huangpu Military Academy to car making
Sequoia was attacked by hackers on Friday: personal and financial information may have been stolen by a third party
The United States suffered a large-scale cold wave attack, and China's supercomputing accurately calculated the weather disaster 15 days in advance
Reuters said Huawei plans to launch its own brand of electric vehicles, which Huawei once again denied
Windows 10 continues to improve the settings page to help control panel migrate users to adapt to the new interface
Qualcomm continues to join hands with global leading audio brands to create a new era of wireless audio
Can byte beat become the third pole of Chinese games when the official website of the game goes online?
The most popular news this week
How much bitcoin did Tesla invest in? The official claim is $1.5 billion
SpaceX accused Amazon of trying to slow down the deployment of Starlink
Two Spanish ships of cattle drifting at sea for nearly three months: worry about bluetongue virus infection
The exposure of YouTube users' roaring kittens has driven Gamestop's share price soaring
The study found that the Gulf Stream in the Atlantic Ocean is extremely weak
Meizu 18 series: Double flagship with bright spots
Official response: operation is normal
Millet products 149 yuan: 90 points sports backpack 69 yuan new low
Microsoft is replacing the broken surface headphones, but has yet to admit the defect
JD Health launched rare disease care fund, patients can get up to 50000 yuan of public welfare assistance