According to a previous report by foreign media 9to5mac, Apple will prevent users from sideloading iPhone / iPad apps on M1 MAC devices. Now, Apple has officially implemented this change on the server side. This means that M1 Mac users can no longer run imazing and other applications in sideloading mode. 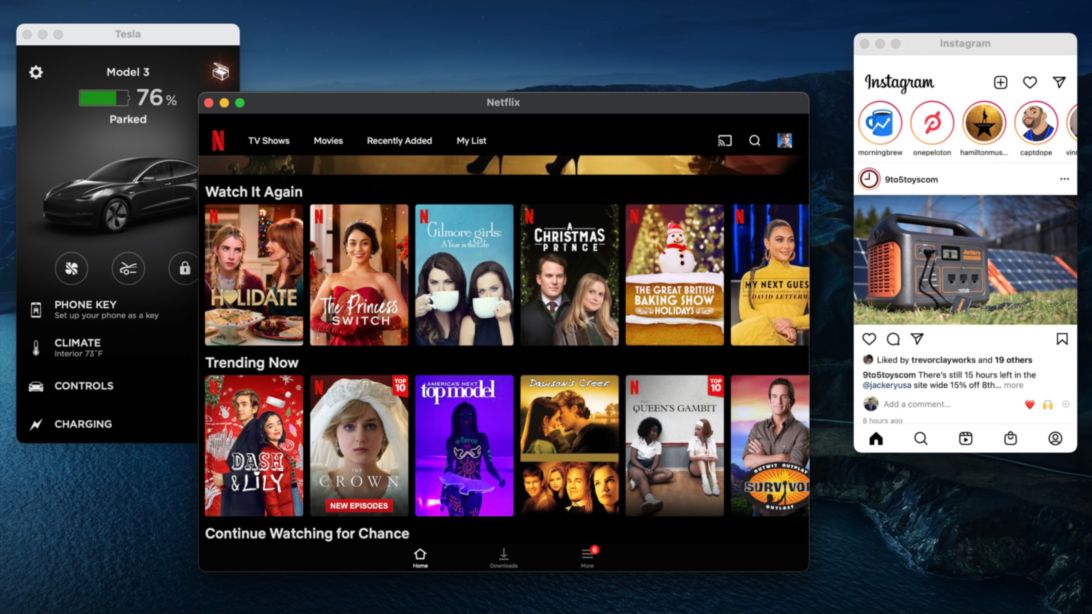 Previously, however, users could manually install IOS applications such as Netflix, instagram and Facebook on M1 MAC devices using IPA files downloaded through a legitimate Apple ID. Many people are using tools like imazing to do this. 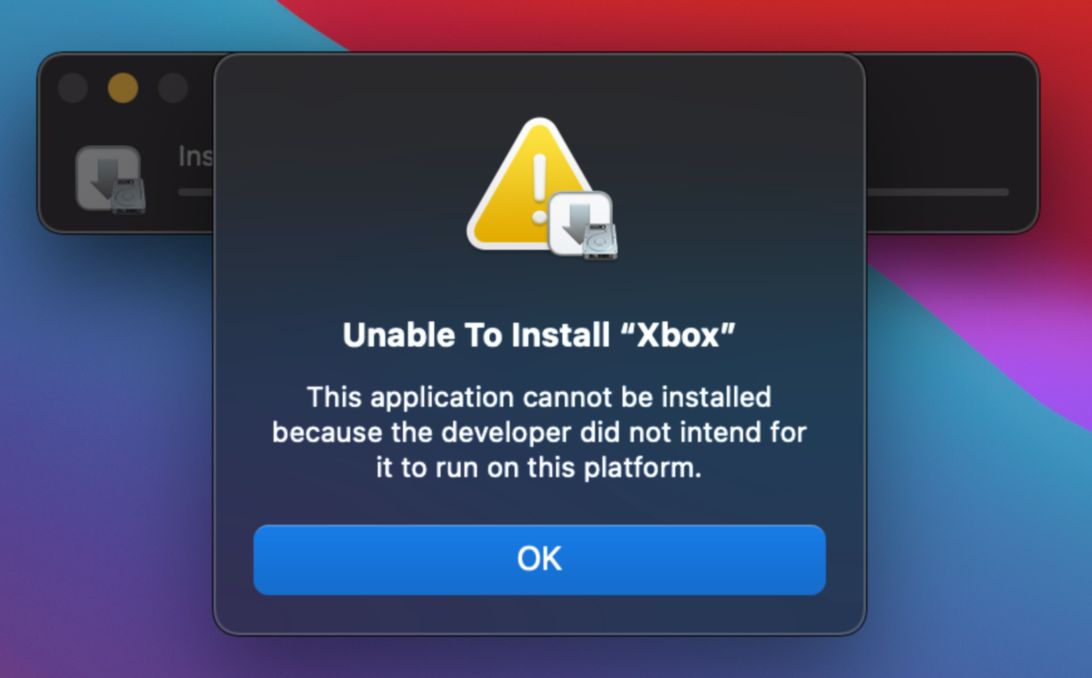