On January 17, local time, NASA conducted the first hot spot fire test of SLS (space launch system) rocket, which is also the last step of the series of tests. Unfortunately, the test failed, casting a shadow on the US manned lunar landing program.

The SLS rocket is far more powerful than Saturn 5 in the Apollo moon landing program. It is about 98 meters high and equipped with four rs-25 engines. It can hold 537000 gallons of liquid helium (about 2030 cubic meters) and 196000 gallons of liquid oxygen (about 740 cubic meters). It can fill 63 oil tankers. It can generate up to 2 million pounds (about 910 tons) of thrust and deliver 24 tons of load to the moon.

NASA plans to return to the moon in 2024 and land a female astronaut on the moon for the first time, using the SLS rocketAnd Orion, the Artemis mission. 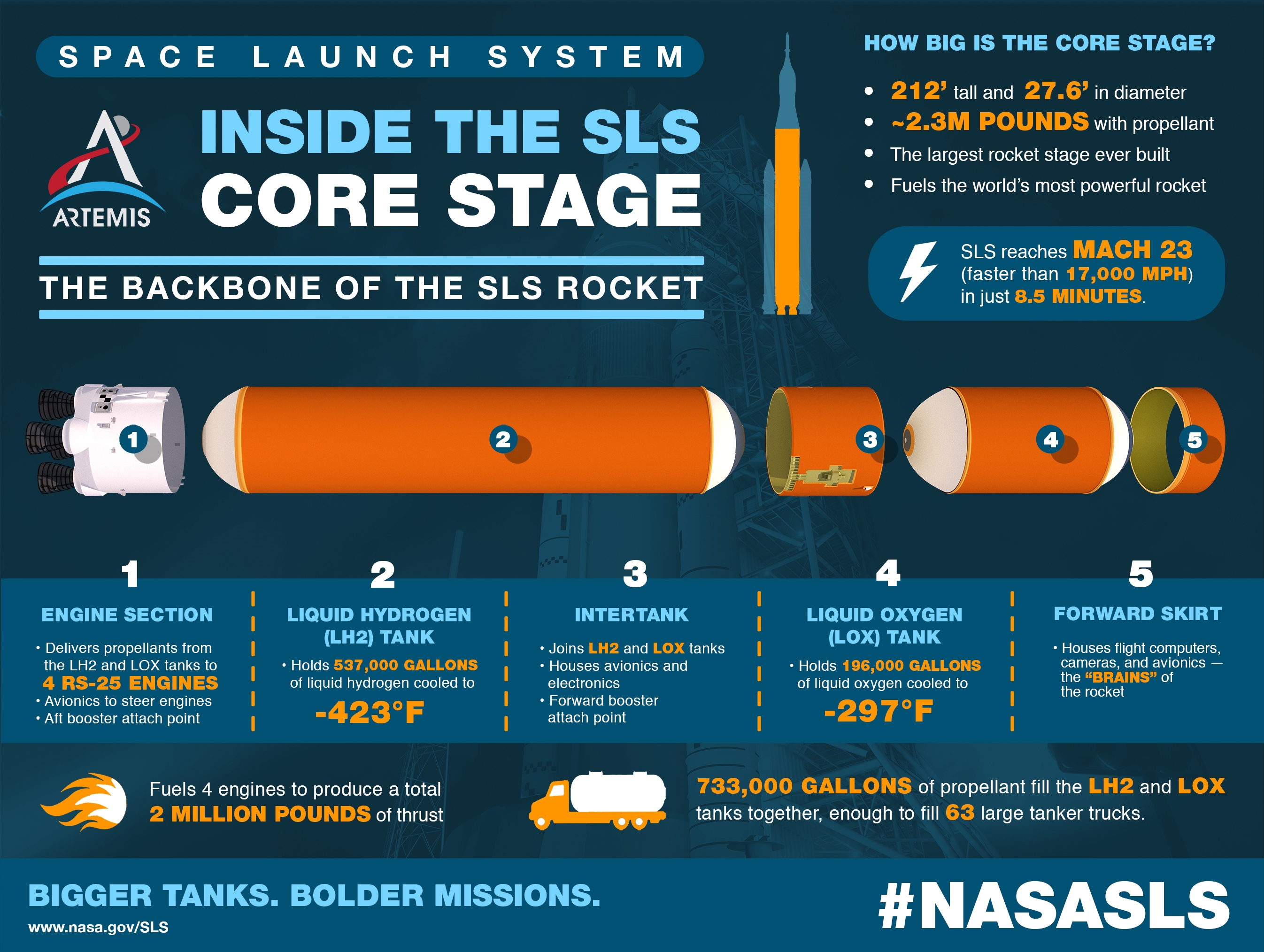 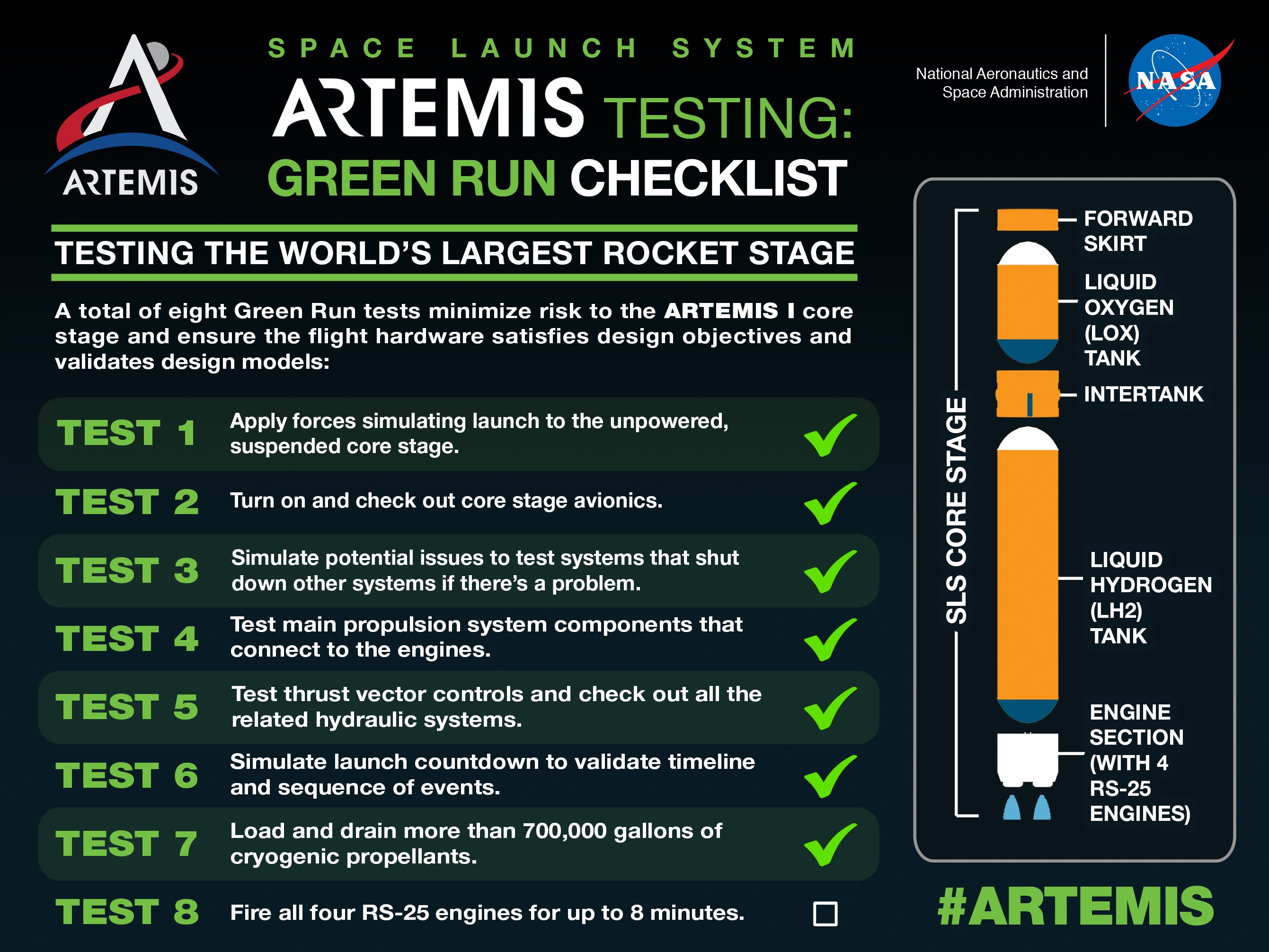 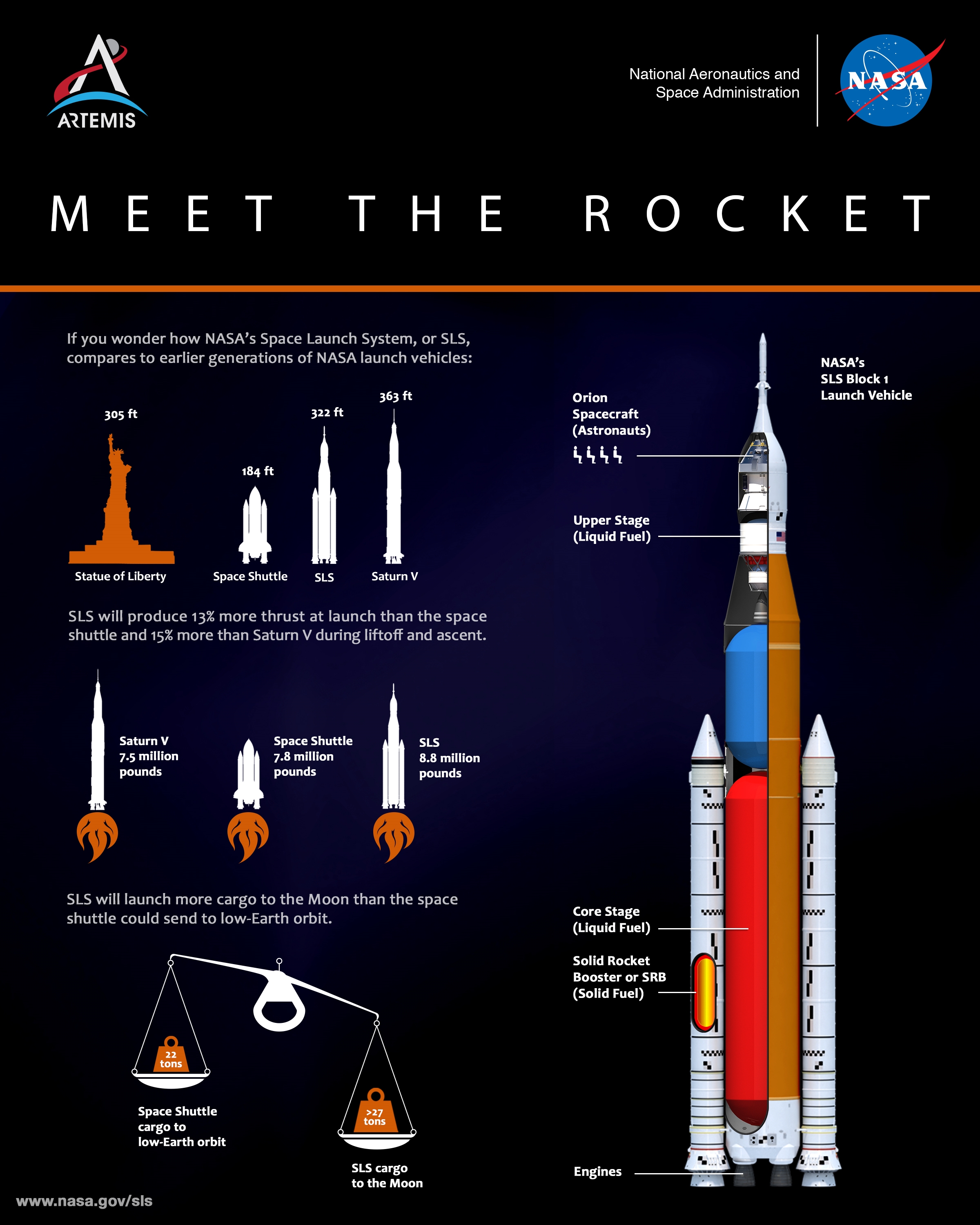 The ignition test was conducted at the Stannis space center near St. Louis Bay, Mississippi, USA. The main body of the test is the 212 foot (about 64.6 m) high SLS rocket core stage, which is full of liquid oxygen and liquid hydrogen fuel. It is planned to generate 1.6 million pounds (about 725 tons) of thrust. The four engines are planned to ignite continuously for 8.5 minutes, which is basically consistent with the official launch simulation.

As a result, the ignition only lasted more than one minute, and it was terminated ahead of time.

Related news
New Taptic Engine and the Touch Upgrade of the iPhone 11
Hot news this week
The 27 year old Chinese boy became famous in the first World War! Making the most accurate prediction model of the new crown in the United States
Li Xiang's internal letter: ideal to become the first intelligent electric vehicle in China in five years
158 questions were asked: for the first time, scientists found that dreams can answer math problems correctly
Behind Baidu's market value breaking 100 billion US dollars: from driverless Huangpu Military Academy to car making
Sequoia was attacked by hackers on Friday: personal and financial information may have been stolen by a third party
The United States suffered a large-scale cold wave attack, and China's supercomputing accurately calculated the weather disaster 15 days in advance
Reuters said Huawei plans to launch its own brand of electric vehicles, which Huawei once again denied
Windows 10 continues to improve the settings page to help control panel migrate users to adapt to the new interface
Qualcomm continues to join hands with global leading audio brands to create a new era of wireless audio
Can byte beat become the third pole of Chinese games when the official website of the game goes online?
The most popular news this week
How much bitcoin did Tesla invest in? The official claim is $1.5 billion
SpaceX accused Amazon of trying to slow down the deployment of Starlink
Two Spanish ships of cattle drifting at sea for nearly three months: worry about bluetongue virus infection
The exposure of YouTube users' roaring kittens has driven Gamestop's share price soaring
The study found that the Gulf Stream in the Atlantic Ocean is extremely weak
Meizu 18 series: Double flagship with bright spots
Official response: operation is normal
Millet products 149 yuan: 90 points sports backpack 69 yuan new low
Microsoft is replacing the broken surface headphones, but has yet to admit the defect
JD Health launched rare disease care fund, patients can get up to 50000 yuan of public welfare assistance