Aiming at spotify? Apple is considering a podcast subscription service for a fee

Apple is considering launching a new subscription service, focusing on podcasting, which will take the form of charging, according to an unnamed source. By creating paid podcast services, Apple may attract podcast creators with more shares and "steal" them from other platforms.

Apple has long owned a podcast app and maintains podcast distribution services on its MAC and IOS platforms, but so far, Apple has not tried to make money from this app. 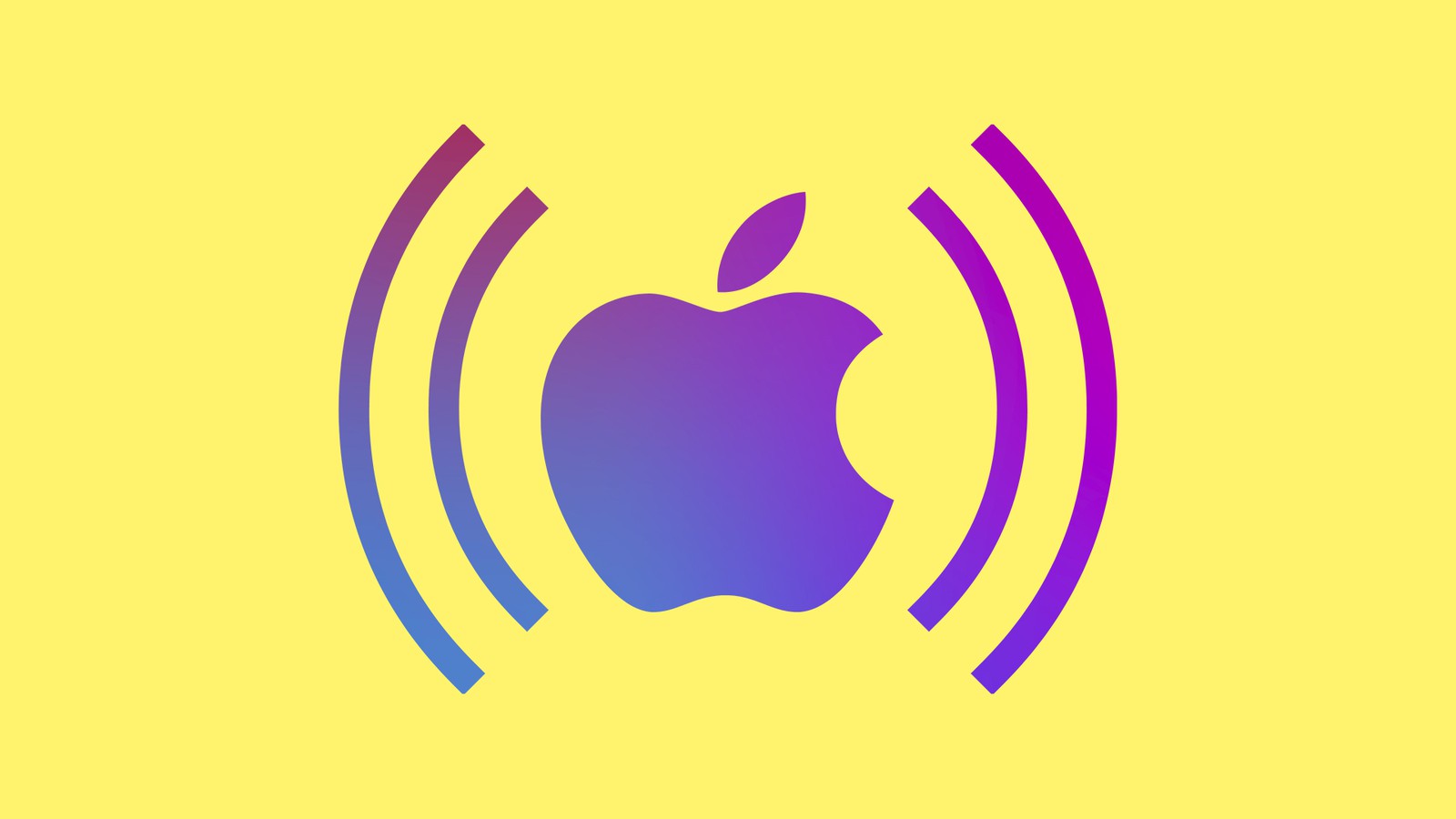 In the past few years, the podcast market has been growing, and Apple's competitors, such as spotify, have been snapping up major podcast companies. As the information points out, spotify has spent $800 million to acquire podcasting companies such as gimlet media and the ringer, and has obtained the copyright of popular podcasts such as Joe Rogan experience.

In the future, many podcasts may be exclusively owned by specific platforms, or they may charge subscription fees. Apple may become one of the first companies to have specialized podcasting services.

Apple has been expanding its podcasting business in recent years. Apple is making an original podcast for its exclusive podcast app, according to a source from the company. 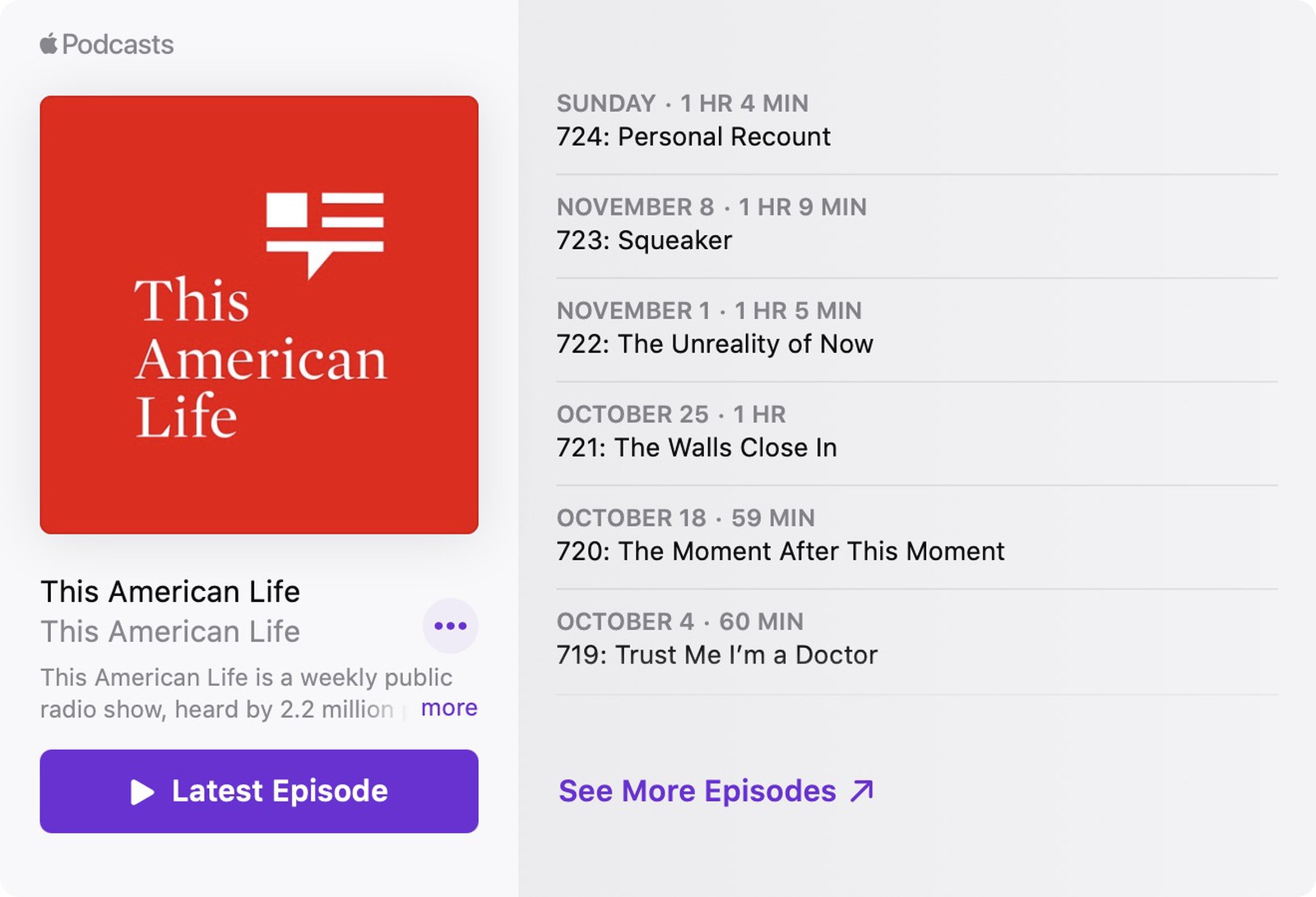 According to the information, apple and production companies are in talks on podcasting service, but it is unclear whether Apple will stick to it and launch the service.

Update: the company is confirming the claim, citing its own source that apple "has discussed with its partners plans to create a subscription service."

Related news
Apple watch spotify deploy independent streaming media: not even iPhone can listen to music and move at the same time
Aiming at spotify? Apple is considering a podcast subscription service for a fee
Hot news this week
The 27 year old Chinese boy became famous in the first World War! Making the most accurate prediction model of the new crown in the United States
Li Xiang's internal letter: ideal to become the first intelligent electric vehicle in China in five years
158 questions were asked: for the first time, scientists found that dreams can answer math problems correctly
Behind Baidu's market value breaking 100 billion US dollars: from driverless Huangpu Military Academy to car making
Sequoia was attacked by hackers on Friday: personal and financial information may have been stolen by a third party
The United States suffered a large-scale cold wave attack, and China's supercomputing accurately calculated the weather disaster 15 days in advance
Reuters said Huawei plans to launch its own brand of electric vehicles, which Huawei once again denied
Qualcomm continues to join hands with global leading audio brands to create a new era of wireless audio
Can byte beat become the third pole of Chinese games when the official website of the game goes online?
Shen Tengcheng, the first 20 billion box office actor in Chinese film history, has expanded his advantages over Huang Bo and Wu Jing
The most popular news this week
Mozilla denies rumors and confirms that the fire fox image will continue to appear in its logo
How much bitcoin did Tesla invest in? The official claim is $1.5 billion
SpaceX accused Amazon of trying to slow down the deployment of Starlink
Two Spanish ships of cattle drifting at sea for nearly three months: worry about bluetongue virus infection
The exposure of YouTube users' roaring kittens has driven Gamestop's share price soaring
The study found that the Gulf Stream in the Atlantic Ocean is extremely weak
Meizu 18 series: Double flagship with bright spots
Official response: operation is normal
Millet products 149 yuan: 90 points sports backpack 69 yuan new low
Microsoft is replacing the broken surface headphones, but has yet to admit the defect