Large U.S. studies have confirmed that men are more vulnerable to covid-19 than women 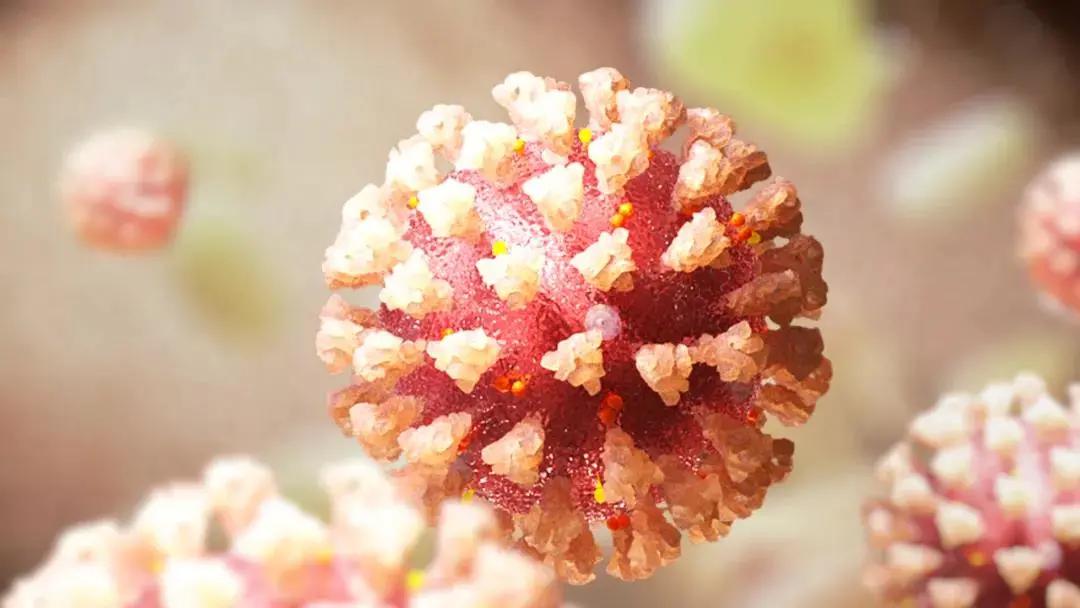 In 2020, with novel coronavirus SARS-CoV-2 spreading rapidly across the globe, one of the most striking epidemiological observations was that men were more vulnerable to COVID-19 than women. In the early days, small-scale studies from China seemed to show that men were more likely to suffer from cowid-19.

The new study, led by farhaan vahidy of the Methodist Institute in Houston, investigated the relationship between biological gender and cowid-19 in a large American city. The data of nearly 100000 subjects who were tested for sars-cov-2 were analyzed. The results showed that men were more likely to test positive for the virus, they were more likely to be sent to intensive care unit, and eventually they were more likely to die of the disease. These gender differences persisted even after adjusting for "age, race, ethnicity, marital status, type of insurance, median income, BMI, smoking and 17 comorbidities," the researchers said. 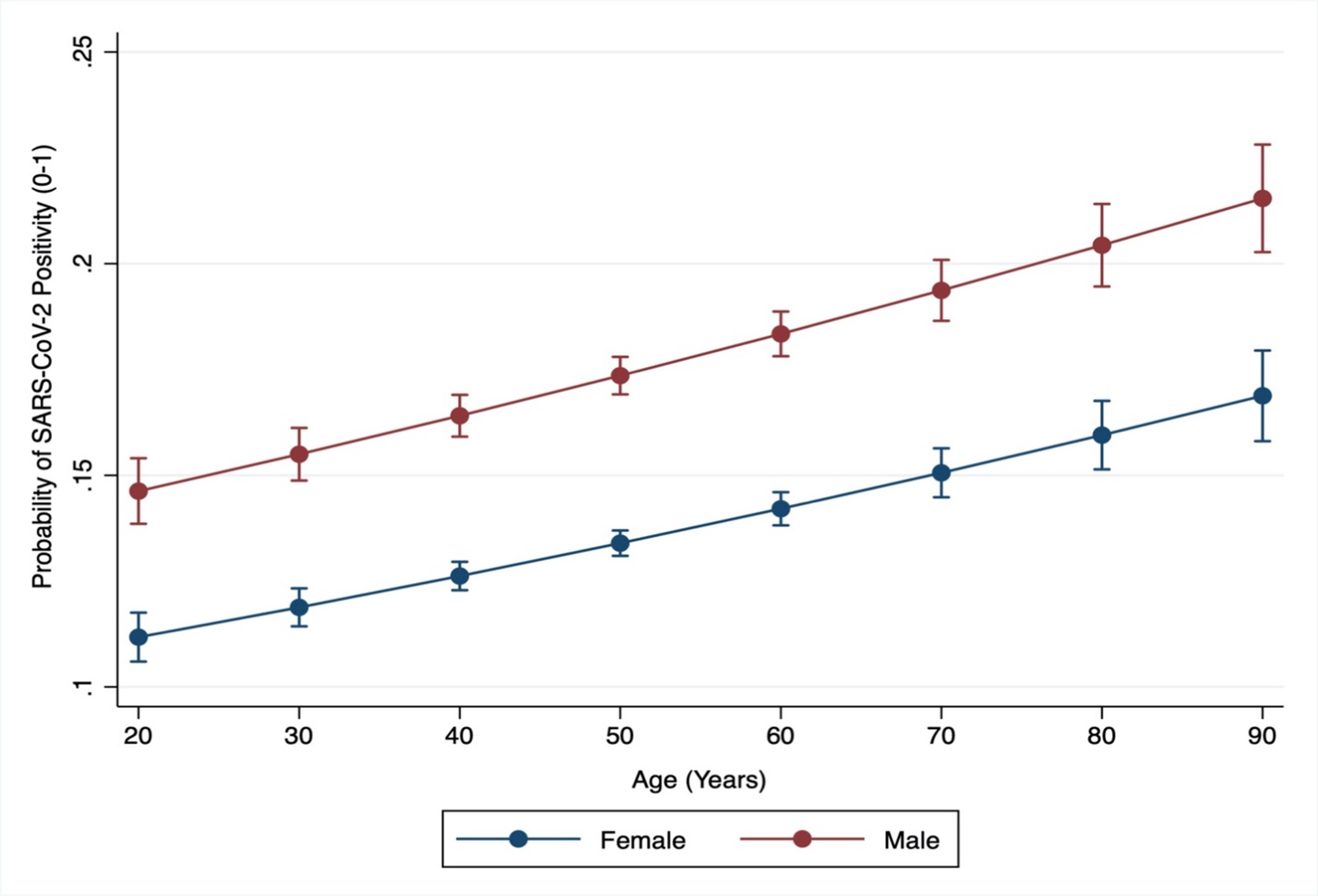 In the early stage of the pandemic, the observation that men are more likely to be infected with covid-19 is speculated to be due to gender differences in social behavior. According to the CDC report released in July 2020, men are more likely to play down the risk of covid-19, ignore prevention suggestions such as social distance and wearing masks, and participate in high-risk activities such as public gatherings.

Although the CDC report does not ignore the biological gender differences that may affect the severity of covid-19, the study does hypothesize that psychosocial and behavioral factors play an important role in explaining the differences in covid-19 infection between men and women. However, vahidy and his colleagues point out in their new study that there are enough gender differences observed in the transmission of covid-19 in cultural and geographical areas, indicating that such differences may not be mainly social or behavioral. 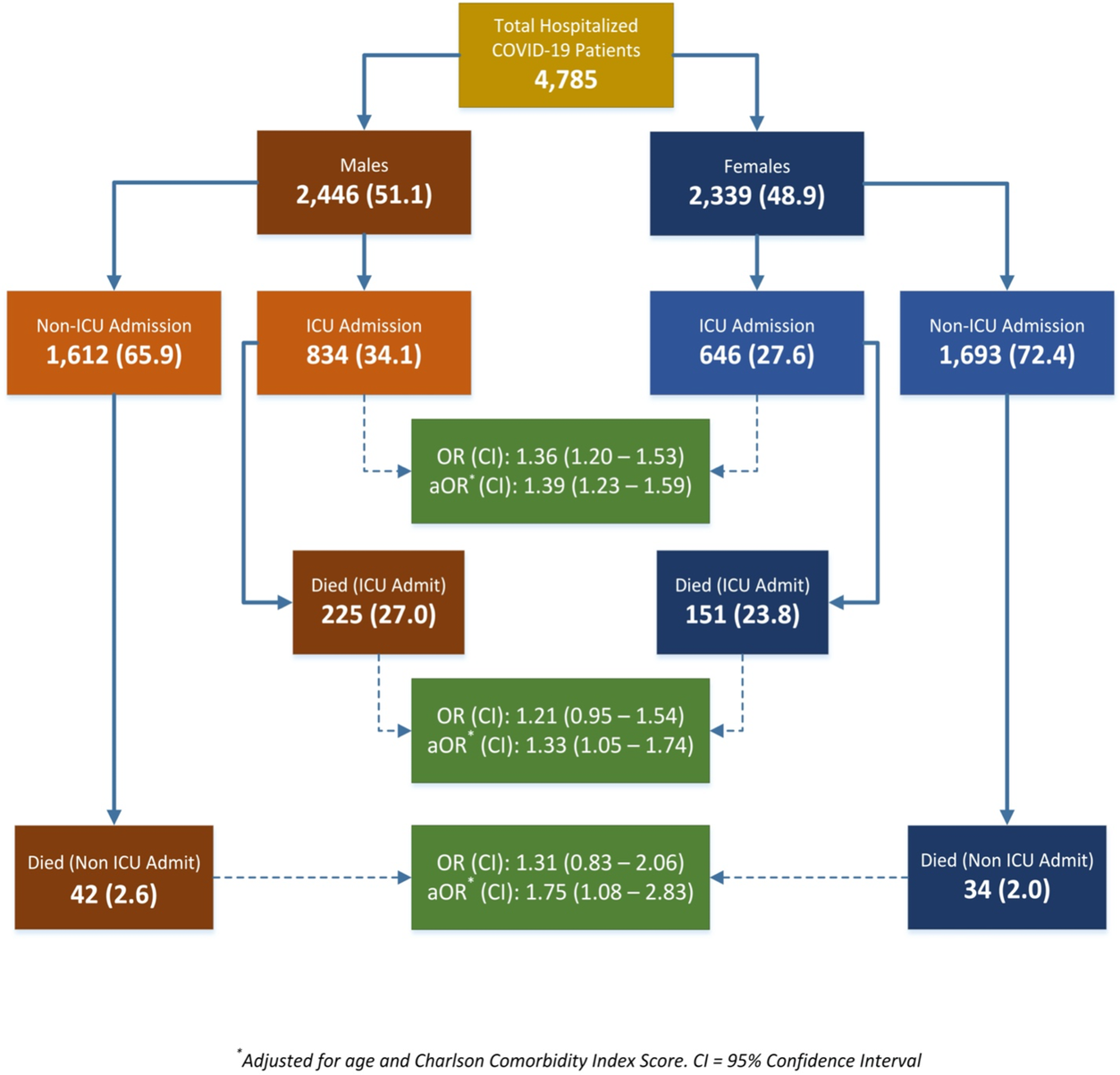 "While gender related behaviors such as smoking, drinking, tendency to seek hospital care, and the presence of comorbidities may influence the results of covid-19, the increased risk of male death seen in several different cultures around the world suggests biological risk determinants," the researchers wrote.

It's not uncommon that diseases affect men and women differently. For example, the incidence rate of Parkinson's disease is higher in men than in women, while Alzheimer's disease is the opposite. The incidence rate of women is much higher than that of men. More and more studies are trying to unravel the biological gender differences in disease risk. 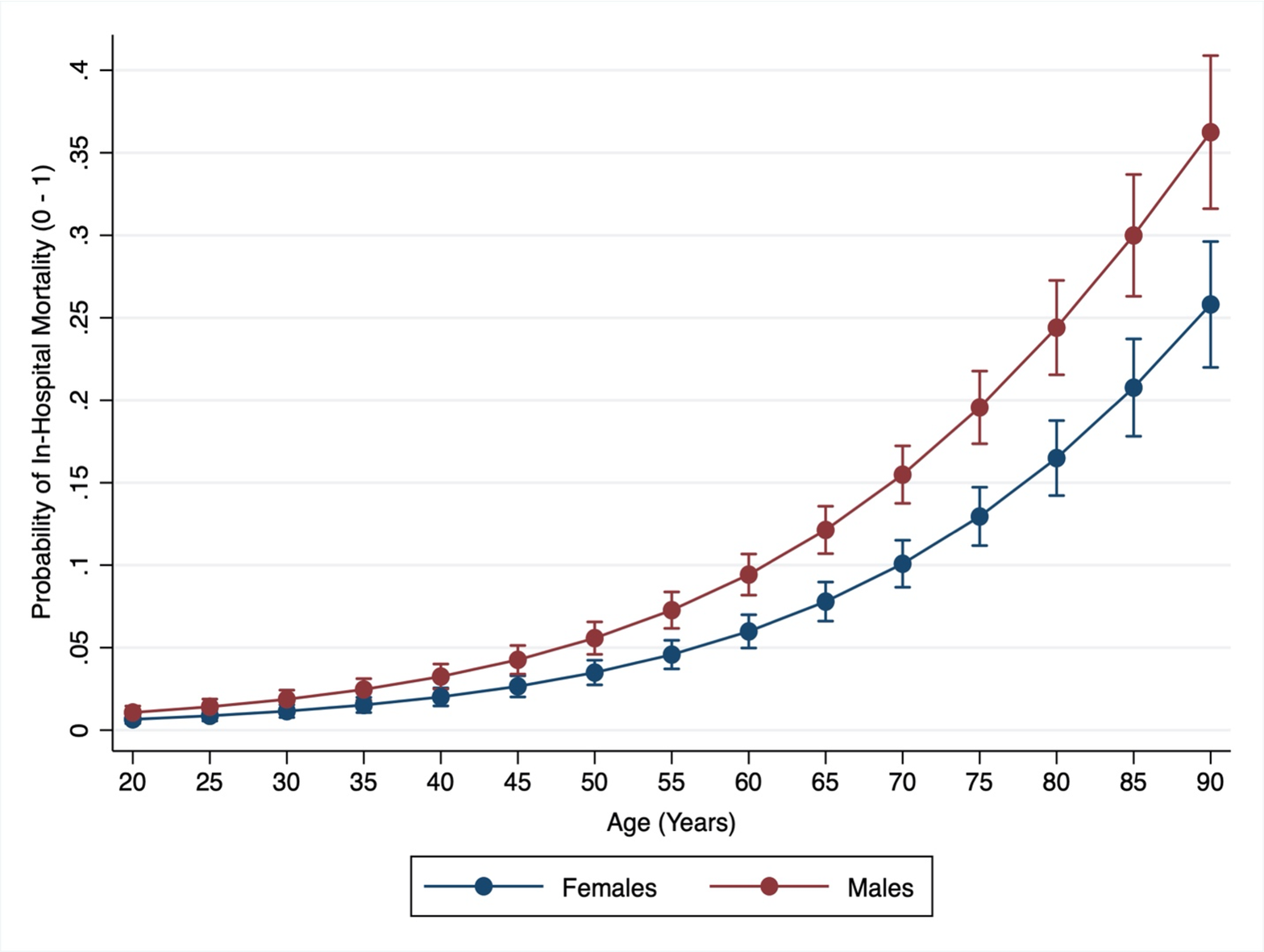 In the case of cowid-19, scientists are investigating several possible reasons why the disease may hit men more than women. An article in the journal Nature last year suggested that gender based immune differences were the key to the difference in disease severity. A recent Australian study showed that men have more ACE2 receptors on lower lung cells, which may be the reason why they are more susceptible to the influence of cowid-19.

"Gender differences in covid-19 susceptibility exist, and emphasize the importance of examining gender categorical data to improve our understanding of the biological processes involved, making it possible to tailor treatment and risk stratification of patients," vahidy and colleagues conclude in the new study.

Related news
Tesla launches a new giant home solar system X Large
Detailed specification of AMD Ruilong 4000U, Sulong 3000u and Ruilong 4000H: eight core pressure to 15W
5g mobile phone "nuclear bomb" attack glory 30s first evaluation: in depth decryption of a generation of God u Kirin 820
Lenovo Science Popularization: where is the strong performance of Reebok 54600u / Reebok 74800u?
U. S. cellular starts 5g millimeter wave deployment with Nokia and Ericsson
Why does USB flash disk last forever? There are three reasons
Large U.S. studies have confirmed that men are more vulnerable to covid-19 than women
5.5GHz is unprecedented! Intel Chicken Blood God U officially released: the price is going crazy
Hot news this week
Templates for creating new Twitter in the future? Musk's praise of WeChat has triggered a heated discussion on the whole network
Tencent Music's TME live will re-screen Jay Chou's concert on may 20 and 21
Sony's new LinkBuds S headset parameter exposure: only 4.8 grams of comprehensive battery life 20 hours
Weak demand in the mobile market! Domestic shipments of mobile phones fell 40.5% in March to a two-year low
Henan 4 village bank line cannot withdraw cash? CBRC responds! The public security organs have registered an investigation
Baidu: In 2021, an average of 56 billion malicious information of all kinds will be intercepted every year
"Chinese version of LV" is re -executed 680 million! Reporting the property clues of the chairman, up to 8.66 million yuan
Pig companies continue to increase technology, just launched the smart pig farm, another 100 million to set up a technology company
The Jingdong Express bulk order sent to Shanghai across the country is completely static? JD.com: Not true No such information has been published
"Tencent's more than 30-year-old employees account for nearly 60% of them" on the hot search Netizens: Don't mention 35 years old, start to mention 30 years old
The most popular news this week
The domestic screens are rolled to the 2K screen. Why don't Apple follow the roll?
Meizu 19 series coming? Meizu mobile phone appearance patent disclosure: the return of secondary screen
Jingdong crowdfunding 10000mAh mobile power supply: with Apple Lightning and Type-c dual wires
Mobile phone chip CPU energy efficiency ranking: it is comparable to A14
What can we learn about m& # 111nkeypox cases in many countries around the world?
Alibaba Daniel Zhang connects 300 platform merchants: do more practical things for merchants
At the age of 58, he was elected as the chairman of Everbright Bank! Former President of Bank of China and Construction Bank
Buy An Audi or a Tesla? Audi's new electric vehicles are on sale: from 300,000
The first domestic Tianji 1300 mobile phone did not fire first! More than 260,000 people made reservations
The Chinese team officially made up for the bronze medal in the Tokyo Olympic relay! Su Bingtian responded excitedly