In recent week, the United States has been hit by a large-scale cold wave. Even in Texas, which is very warm in winter, there has been a large-scale snowstorm. The temperature has plummeted, and the power demand has surged. In addition, the cold wave has affected the power generation system, and millions of families in Texas have lost power.

Not only is it impossible to heat, but even in places with electricity, because the wholesale electricity price of Texas power grid has soared hundreds of times, local residents' electricity bills may be sky high,Some netizens showed that they received $7000 electricity bill, about 45000 yuan.

The impact of the cold wave in the United States is so great that netizens wonder why the local authorities did not make preparations in advance. Did the weather forecast not find out?

According to the forecast,The same Arctic vortex goes south, but the difference is that there is a lot of water vapor. By then, there may be strong thunderstorms, gales, hailstones, tornadoes, snowstorms in the United States, as well as cooling of more than 30 degrees in a day. 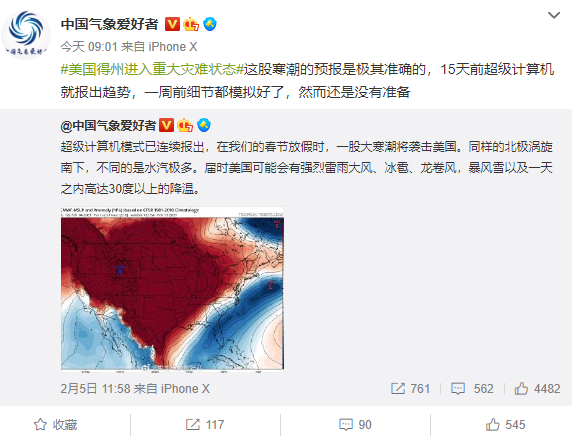 The microblog was sent on February 5,It means that the forecast of cold wave in the United States has been published before that, that is, the trend of cold wave has been reported 15 days agoThis proves that modern supercomputers can predict extreme weather disasters quite accurately, at least technically. 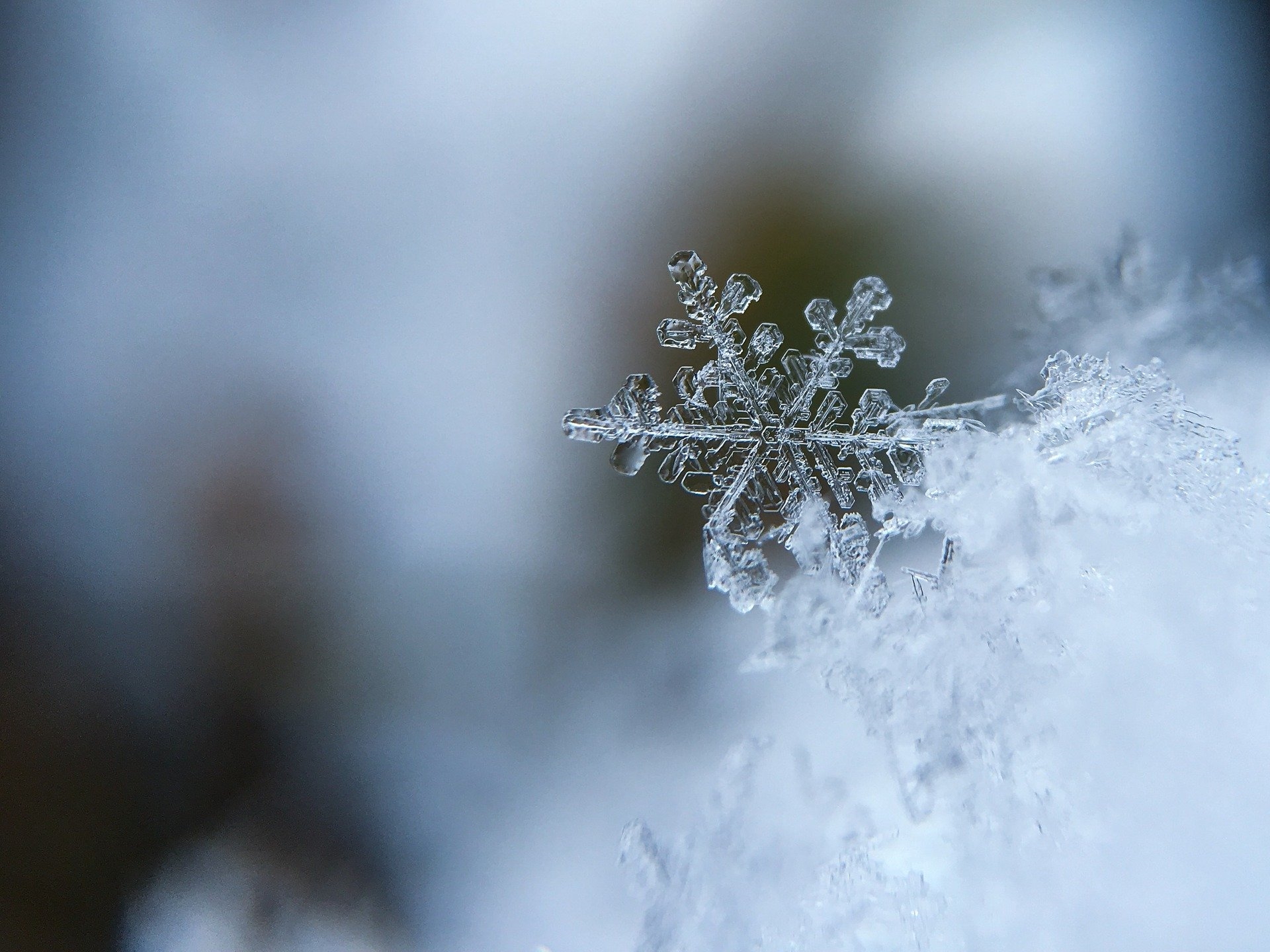